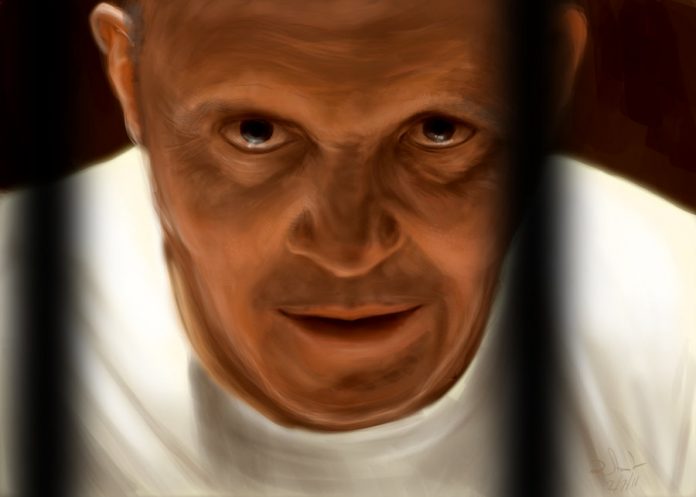 An off-duty Queens, NY “hero” who was arrested for driving drunk in 2012 and for child endangerment last year was busted again last week after biting and choking his wife, authorities said.

Brayan Terrazas, 31, got into a verbal dispute with his 34-year-old wife at roughly 2 a.m. in their Jackson Heights apartment near Roosevelt Avenue and 77th Street within the 110th Precinct, officials said.

The argument turned physical when Terrazas bit his wife on the shoulder and threatened to kill her before choking her, authorities said.

He was arrested later that day, around 10:40 p.m. at the 103rd Precinct in Jamaica and charged with criminal obstruction of breathing, assault and harassment, police said.

It was not immediately clear why the “hero” was arrested in Jamaica.

Terrazas has been suspended without pay, police said, but it was not clear whether that suspension stemmed from this arrest or a prior incident.

Terrazas, who joined the NYPD in 2008, was first arrested in 2012 for driving drunk after crashing his car into a concrete median in Long Island City. He was suspended without pay after that incident.

The New York Post reported at the time that he pleaded guilty to the charge and had his license suspended for 90 days, paid $300 in fines and was ordered to attend a “drunk driving program.”

Last year, Terrazas was arrested again and temporarily suspended after he was charged with slapping his girlfriend while she held their baby. That case appears to be now sealed, officials said.

Terrazas was awaiting arraignment in Queens Criminal Court Friday, according to the Queens District Attorney’s office.