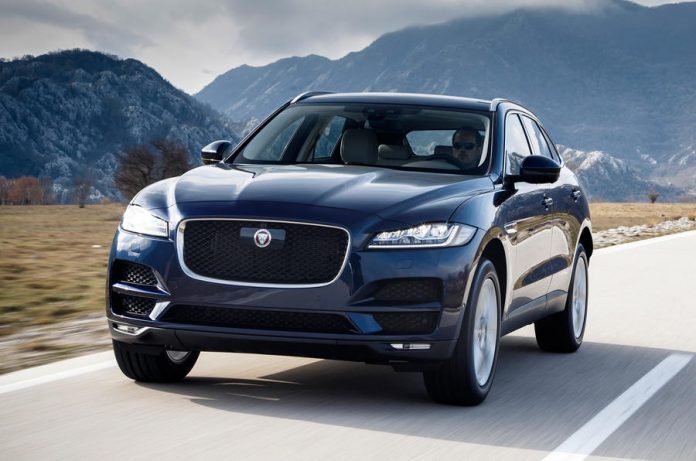 Here’s a quick walk-around of the 2018 Jaguar F-Pace equipped with the available 2.0 liter turbodiesel:

It’s pretty much the only vehicle of this type (or any type) that’s still available with a diesel engine. Full review coming soon!