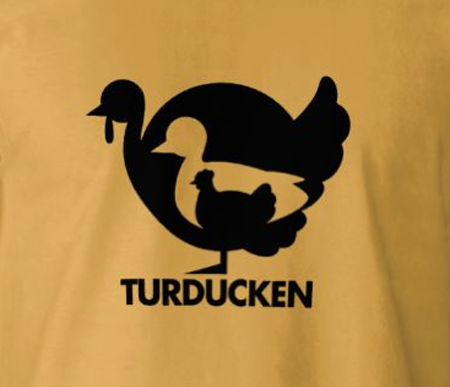 Automakers with ambitious plans to roll out more than a hundred new battery-powered models in the next five years appear to be forgetting one little thing: Drivers aren’t yet buzzed about the new technology.

Electric cars – which today comprise only 1 percent of auto sales worldwide, and even less in the U.S. – will account for just 2.4 percent of U.S. demand and less than 10 percent globally by 2025, according to researcher LMC Automotive. But while consumer appetite slogs along, carmakers are still planning a tidal wave of battery-powered models that may find interested buyers few and far between.

“When you hear people talk about the tipping point, it’s really that they’re counting the number of product offerings,” Hau Thai-Tang, Ford Motor Co.’s global head of product development and purchasing, said of electric cars. “Nobody can cite what the actual demand will be.”

General Motors has announced plans to roll out 20 models by 2023, while Ford and Volkswagen AG are among those planning new electric lineups in China. Toyota Motor Corp. this week promised more than 10 electric models by early next decade.

In total, 127 battery-electric models will be introduced worldwide in the next five years, Thai-Tang said, with LMC predicting pure electric offerings will increase by more than five-fold to 75 models in the U.S. alone.

“There’s certainly more hype than real growth in sales volume,” Jeff Schuster, senior vice president of forecasting for LMC, said in an interview. “How long have we been talking about EVs? We’re now finally seeing them in numbers, but the sales numbers are not taking over the industry by any means.” 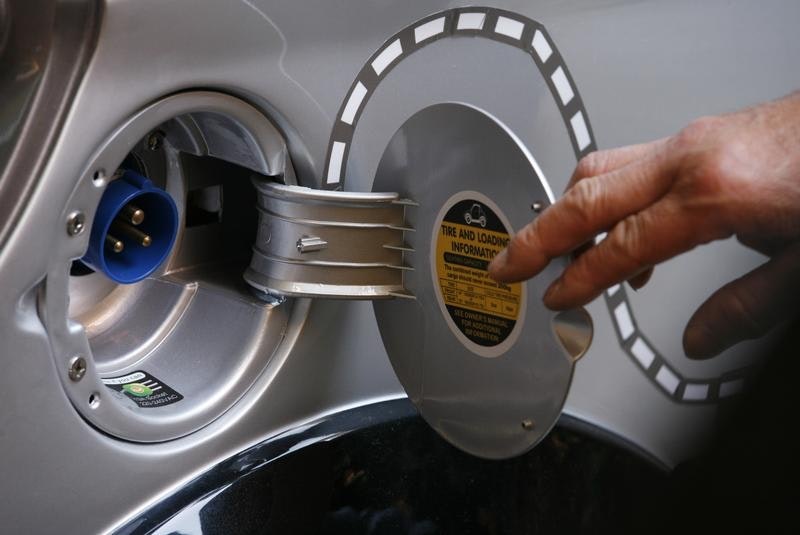 It’s a mix of panic and promise that’s driving automakers to set ambitious goals to catch up to perceived market leaders like Tesla Inc. and GM, which each are enjoying a run-up in their stock prices this year. GM CEO Mary Barra said her company will sell more than 1 million electric vehicles per year – profitably – by 2026. Tesla CEO Elon Musk had been planning to build half a million electric cars in 2018, although that timeline could be jeopardized by missed production targets for the $35,000 Model 3 sedan.

Wall Street continues to reward Tesla and values the Silicon Valley electric-car maker as worth more than Ford, even as the Detroit automaker dwarfs Musk’s company in nearly all metrics, from output to revenue. Tesla shares are up about 60 percent this year, while Ford has gained closer to 5 percent.

“Tesla has a cult following and that helps build the hype,” Schuster said. “Other companies say, ‘How do we capture some of this buzz Tesla has? Can we do it by electrifying our lineup, too?’”

Industry executives convinced drivers will abruptly exit their internal combustion engine vehicles in favor of electrics may find themselves too overzealous, with LMC forecasting gasoline-powered engines will still make up about 85 percent of U.S. new car sales in 2025. But that shift could accelerate as electrified vehicles reach price parity with gasoline-powered cars, which Bloomberg New Energy Finance predicts will happen by 2029 or sooner for most models.

Another Hero Cop in Action