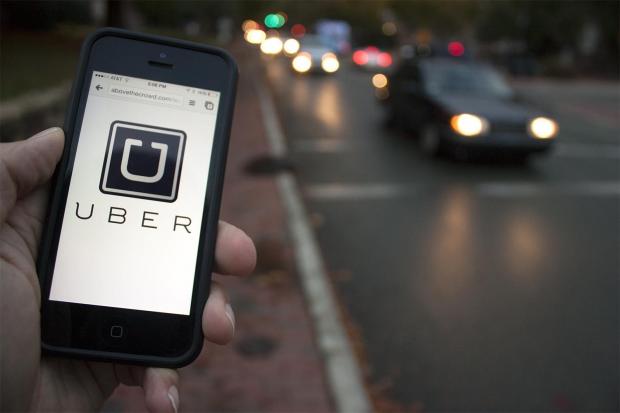 An automated Uber killed a pedestrian in Tempe, AZ on Sunday. It apparently did not “see” the woman in the crosswalk – and the “driver” wasn’t even looking (apparently) having deferred responsibility for that to the automated car.

Uber quickly announced that it has temporarily suspended the used of automated cars nationally. CEO Dara Khosrowshahi said in a tweet that the company was “cooperating” with police in its investigation.

The National Transportation Safety Board also said in a tweet that it is also investigating the accident.

The ride-hailing company began testing its automated vehicles in Arizona in February 2017.  Concerns about safety were dismissed by government regulatory authorities.

It’s probable they will be again, despite the corpse in the road.

After all, you can’t make an omelette  without cracking eggs.

“hero” Who Assaulted Nurse is Fired, But Not Caged