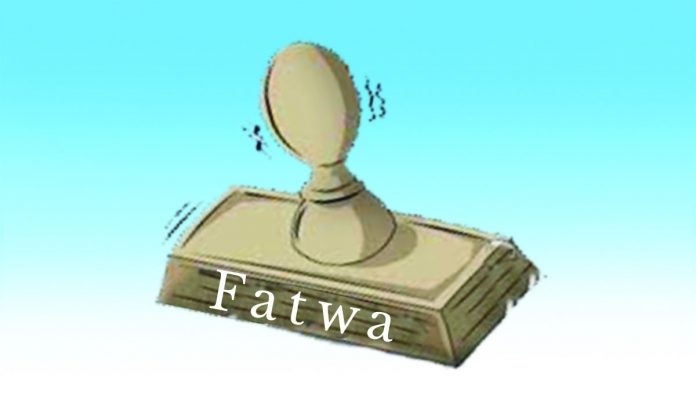 A U.S. House subcommittee will vote on Wednesday on a sweeping proposal to allow automakers to deploy up to 100,000 self-driving vehicles without meeting existing auto safety standards and bar states from imposing autonomous car rules.

The measure, which would be the first significant federal legislation aimed at speeding self-driving cars to market, would require automakers to submit safety assessment reports to U.S. regulators, but would not require pre-market approval of advanced vehicle technologies.

Automakers would have to show self-driving cars “function as intended and contain fail safe features” but the Transportation Department could not “condition deployment or testing of highly automated vehicles on review of safety assessment certifications,” the draft measure unveiled late Monday said.

Last month, a U.S. House Energy and Commerce subcommittee held a hearing on a draft plan to allow U.S. regulators to exempt up to 100,000 vehicles a year per manufacturer from federal motor vehicle safety rules that prevent the sale of self-driving vehicles without human controls and bar states from setting rules that could block their use.

Automakers must meet nearly 75 auto safety standards, many of which were written with the assumption that a licensed driver will be in control of the vehicle.

The 30-page draft bill would also require the Transportation Department within two years to adopt rules requiring automakers to add a driver alert to check rear seating in an effort to prevent children from being left behind and consider setting performance standards for headlights.

“This legislation puts important benchmarks into place that will prioritize consumer safety technologies and enhance mobility opportunities for people across the country,” said Republican U.S. Representative Robert Latta, who chairs the panel that will vote on the measure Wednesday.

Democrats had sought a number of new safety requirements during negotiations over the measure. The bill also includes automakers to take steps to ensure the cybersecurity of self-driving cars.

General Motors, Alphabet Inc., Tesla Inc. and others have been lobbying Congress to pre-empt rules under consideration in California and other states that could limit self-driving vehicle deployment.

States could still set rules on registration, licensing, liability, insurance and safety inspections, but could not set self-driving car performance standards, under the proposal.

The issue has taken new urgency after U.S. road deaths rose 7.7 percent in 2015 over the previous year to 35,200, the highest annual jump since 1966. Traffic deaths climbed nearly 8 percent in the first nine months of 2016, government data shows.

Automakers also say that without changes in regulations, U.S. self-driving car testing could move to Europe and elsewhere.