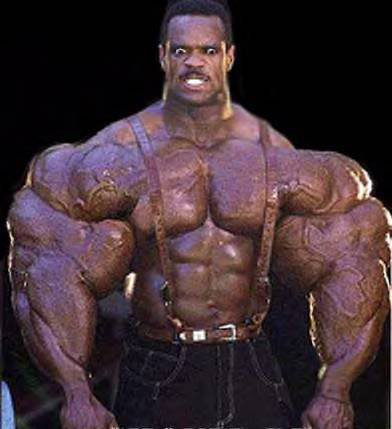 Here’s a video – thank god for video – of an armed government worker almost going ape on a motorist who committed the “crime” of “disrespecting the law.”

Of course, there is no such crime.

But that didn’t stop the armed government worker from using his government-issued gun and the implied threat he’d use it to berate and abuse the man video-recording the encounter.

Luckily for him, he had the video recorder. And had the balls to stand his ground and not turn it off – as the armed thug demanded.

The armed government worker was probably restrained from beating the man or worse only because his steroid-addled brain realized he was being recorded.

This is why it is so important to record every encounter with armed government workers. It’s for your safety – and this time, it’s for real.

Why hasn’t this armed government worker been fired or prosecuted? He abused his authority – using threats of lethal violence to try to intimidate a citizen who had done nothing illegal.

Clearly, the armed government worker does not know – much less “respect” – the law.

How is it that he is still paid to enforce it?