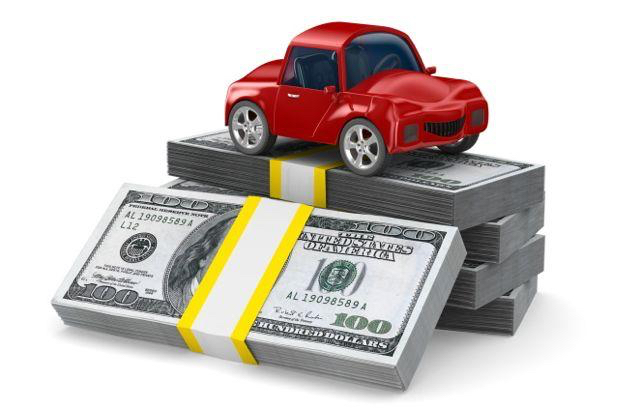 Buying a new car is always a bad decision – financially. It doesn’t matter which brand or make or model. You will always lose money.

It’s just a question of how much.

All new cars bleed value like the Titanic took on water after it hit the iceberg. Even the least-“leaky” ones, from brands with high resale value – Toyotas and Hondas, for instance.

Both make great cars – reliable, well-built, etc. But that’s not the issue. 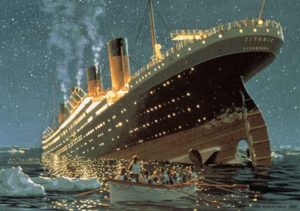 Even the cars which depreciate less horribly than others – those Toyotas and Hondas – still lose about 20 percent of their value during the first 12 months you own them. If you buy a new car for $35,000 – which is the average price paid for a new car – you can expect to take a $7,000 haircut on the car during that first year.

Not counting the additional money you spent on full coverage insurance (based on the replacement cost of a new car) and property taxes, in states/counties that get into your pocket that way, too. 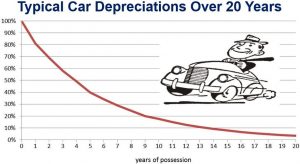 If you buy used, you only get trimmed.

Maybe not even that.

There is a sweet spot for used cars – the point at which they’ve depreciated so much they won’t depreciate much more and so are now very affordable – you can probably afford to pay cash – but aren’t anywhere near the end of their days as reliable transportation.

That sweet spot is generally located about 10 years from new – at which point the average new car will have shed about two-thirds of its original retail value. In our example above, the $35,000 when-new-car will have depreciated by about $23,000 – possibly even more.

You should have no trouble picking it up for well under $10k.

But will you have trouble? 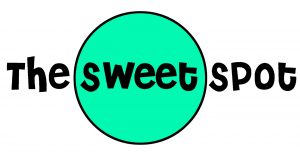 The main reason – after New Car Fever – people sign up for debt servitude by purchasing a new car is the reassurance of the new car warranty. That they won’t have trouble with the car – and even if they do, the repairs won’t cost them anything.

So instead, they pay a fortune for the new car. Plus the insurance and taxes on the new car.

It is true the used car will have been  . . . used. This does not mean it will need repairs. It may, of course. But not necessarily.

The choice, then, is between the risk of possibly having to pay for a repair – vs. the absolute certainty of a fat car payment every month, for years and years to come. During which time you are absolutely guaranteed to lose money on your “investment.”

And, there’s this to consider:

A well-treated, well-maintained used car of fundamentally sound design can be less prone to trouble than a brand-new but poorly designed car. The used car will have a track record. If it has been reliable and largely trouble-free in the past, then it is a sound bet – based on actual experience – that it will continue to be a sound bet going forward.

Particularly if you have maintenance records for it, or knew the previous owner – and in either case have had the car thoroughly checked out before you buy it. 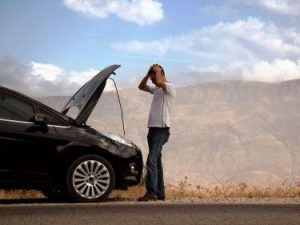 A new car is intangible in this respect. Unknown. Precisely because it is new. It may prove to be reliable. But it may not be. New cars are sometimes not reliable. You won’t know until after you’ve bought it – and driven it for a few years.

They are warranted, of course. But you still pay – in terms of the hassle of owning an unreliable car. And for the car itself.

A used car can be a better bet, reliability-wise.

Especially if it’s a known “good” make/model. Like the Toyota Camry or Honda Accord mentioned earlier. Earlier examples are safe bets, like going to a familiar restaurant. They were built in the millions – several hundred thousand every year – and most of the ones built during the past ten years are still going strong, with much more to go.

You’ll just pay a lot less to get there.

There are many such “good bets” out there. 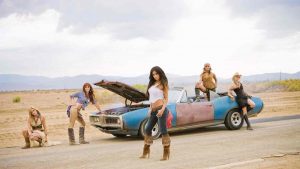 The fundamental financial beauty of the used car sweet spot is that once a car gets there, it largely stays there. It won’t lose value at the same rate – or to the same degree – ever again.

The car you paid say $8,000 for this year will probably be worth about the same next year – in stark contrast to the new car, which as we’ve already talked about earlier will lose about 20 percent of its original value during the same span of time.

If the used car loses half its value after a few years, you’ve only lost $4,000 – as opposed to the $23,000 in our example above (the brand new car) not including the higher cost of insurance and taxes on the brand-new car.

I’ve been driving a 2002 Nissan Frontier pick-up with the four cylinder engine (avoid the V6!) since 2007 without it needing more than the usual things all cars – new or used – need, such as oil and filter changes, tires and brake work. 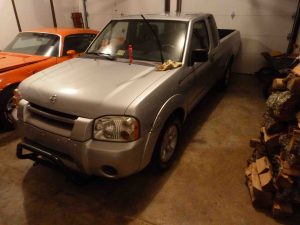 If you pay cash – as I always do – you also won’t have paid the opportunity cost of having your money tied up for years in monthly car payments – and a rapidly depreciating appliance which is worth less and less the longer you own it.

You’ll be functionally richer with each passing month you didn’t have to make a monthly payment. Put that money in savings and you’ll have money for almost any repair that comes up.

And if it doesn’t come up, you’ll still have the money.