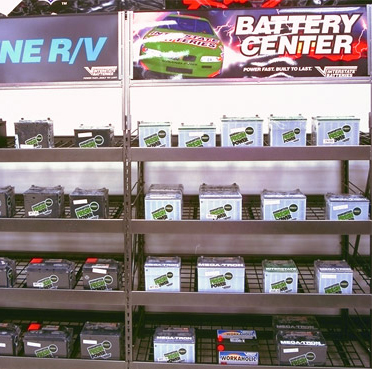 What makes a fast car appealing?

It’s not just that it’s fast. It’s equally other things, such as what makes it fast – the mechanical erogenous zone under its hood. Which is unique to it, unlike the others.

A Porsche and a Ferrari are both very fast – but they are fast in very different ways. The Porsche has a flat six perched over its rear wheels. The Ferrari, a mid-mounted (and upright) V12. Even if they both turned in identical 0-60, quarter mile and top speed timeslips, the experience each car gives you is distinctly individual.  A Porsche feels – and sounds – like a Porsche. 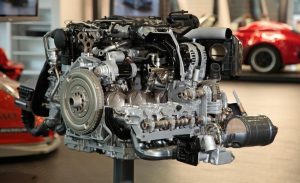 It is not so much a question of better or worse but of meaningful differences, just as a Frank Lloyd Wright house is a very different kind of house than a Phillip Johnson house.

What if all houses were exactly the same?

In some places, they already are – and it’s depressing. Box after box after box, like GMO corn in a field.

What if all cars were the same?

What if there were no longer any meaningful difference between a Porsche and a Ferrari – and a Camry? What if they all were fundamentally the same things under their skins? If the internal combustion engine is forced into retirement in favor of electric drive, that is exactly what they will be like. 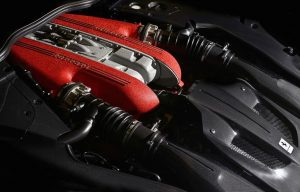 Battery packs and electric motors differ mainly in their size and power output. One is 75 kWH while another is 100 kWH. That’s nearly as exciting as the difference between a six pack of generic brand cola and a twelve pack of the same stuff.

When it comes to electrically-powered cars, there’s nothing analogous to the differences in kind between a Porsche’s flat six and a Ferrari’s V12. 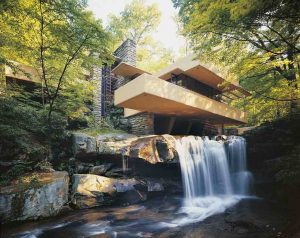 And it is these differences which give each car its distinctive personality and give us a reason to buy one vs. another. These reasons may be entirely subjective. It might be the sound of the Porsche’s flat six vs. the Ferrari’s V12. People have been known to fall in love with a car before they have even driven it – just by hearing it.

How many of us instantly recognize the sound of an old VW Beetle? And smile when we hear it? Its air-cooled flat four sounds like no other engine. Part of the charm of the car was exactly that – and many other similar things which were uniquely old Beetle. The new one merely looks like the old one. Which explains why it’s not as iconic – as beloved – as the original.

It is just another car.

Electric cars will triple-down on this tendency toward vehicular homogenization. They are fundamentally generic. Modules. Shells in various colors and shapes.

Other than how quickly it gets to 60, a Tesla and a Nissan Leaf are essentially – functionally – identical. Or at least, not much different. There is an electric motor and a battery. The specifications of the motor and vary vary, but they are fundamentally the same things. Just as the 12V starter battery (and electric starter motor) in your current IC car are fundamentally the same things. 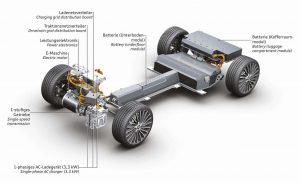 Is there any romance – or even feeling – when it comes to Diehard vs. Exide?

The intangibles – the differences – do matter to them. And for the same reason that they matters to people who appreciate a Frank Lloyd Wright house – or prefer a Phillip Johnson house. 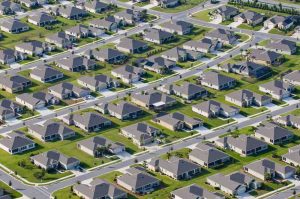 Electrification will be The End for brands like Porsche and Ferrari – if they are foolish enough to bite the hook baited for them by Tesla. For in that case, there will no longer be a Porsche – or a Ferrari – in any meaningful sense.

They will be badges on shells of different shapes.

Speed matters, certainly. It is one of the reasons people by Porsches and Ferraris. But it is far from the only reason. If these icons are electrified, why would anyone buy one or the other – rather than a Tesla? What happens when every exotic car can get to 60 in the same 2.8 seconds using essentially the same battery/electric motor? Will anyone care about Porsche or Ferrari anymore? 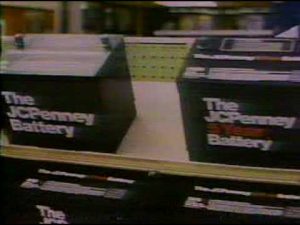 Will those brands mean anything substantive? How?

Think about an electric car race. A pack of battery-powered widgits whipping silently around an oval. The drivers better have outsized personalities to compensate for the anodyne machinery.