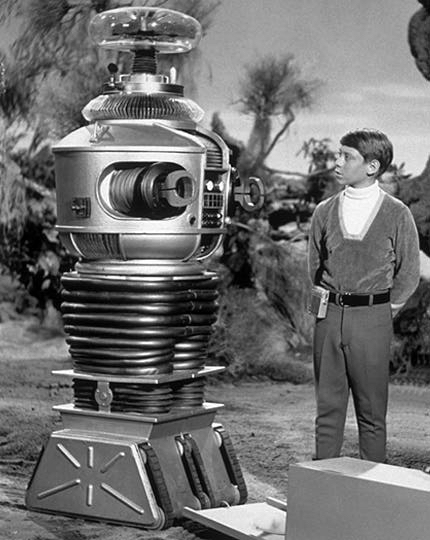 Automated cars are being pushed on us harder than crystal meth in a West Virginia trailer park – by a tag team of the government apparat (which salivates at the prospect of heightened control over our movements) and a car industry which is becoming indistinguishable from the government, except that it wants to profit from all this controlling.

Automated cars are complex cars and that means expensive cars. It also means ride-sharing/renting of cars (perpetual payments) rather than owning them, which the car industry sees as a new “growth opportunity” for its business. Much more money in that than selling people $15,000 Corollas driven by them.

The good news – if you prefer not to be controlled – is that automated cars are still a long way off. They will probably not be able to force us into them for another several decades and maybe – with any luck – never. 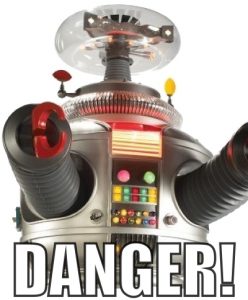 Yes, it’s true that elements of automated car technology are already on the road. Many new cars can park themselves, partially steer themselves and stop (and accelerate) themselves. But only some of the time, under certain conditions and with the ironic proviso that the driver must always be ready to step in.

If the driver must be competent and ready to drive all the time, then the automated technology is essentially useless. Worse than useless, actually. Because it promotes incompetent, inattentive driving – as witness the recent several crashes of auto-piloted cars, which either ran into things or ran people over because the person behind the wheel – we won’t call him a driver – was not driving.

But in such a case, who is responsible for the crash? Is it the automated car – or the person behind the wheel?

The liability problems are probably more of an obstacle to automated cars ever being more than a technocratic wet dream than the technology problems. In a fully automated car scenario, the car’s occupants – no more drivers, in expectation or otherwise – cannot be faulted for what the car does. Or what it doesn’t do. If it runs into a concrete barrier – or fails to not run over a child by swerving off the road and into a barrier instead – who gets the ticket?

It has to be the manufacturer of the automated car – or the software company. Anyone except the people along for the ride. In an automated car scenario, insurance becomes a thing of the past. How can you hold passengers accountable for what the bus – so to speak – does? 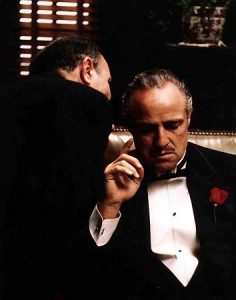 If this thought has occurred to the insurance mafia – a likely thing – they know that they stand to lose billions in premiums which will no longer be mandatory for precisely the reason one is not obliged to carry insurance in order to board a bus.

They are also probably aware of the huge payouts that they will be liable for in the event drivers are still expected – legally obliged – to pay attention to what their not-really-automated car is doing. Because drivers won’t pay attention if they don’t have to.

Imagine what they will do when they can press a button and let the car drive. It is risible to expect that they will supervise what the automated car does. And when it does something like drive into a tree or over a child . . .

Or, maybe the insurance mafia is looking at all of this from a different angle. They won’t be able to justify forcing individual owners (riders) to buy policies. But they will be able to hold corporations liable for the inevitable “glitches” that end up costing people their lives. This is an appealing idea. A shark-on-shark feeding frenzy. Let’s all watch them bloody the waters, safe in our deck chairs on the pier. 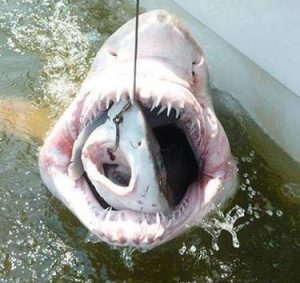 There is an absurd presumption that automated cars will function infallibly. You know, like laptops and sail fawns do. Plus out on the road, being jostled and shaken and bumped. In winter and summer. In the rain and the snow. After many years and many miles and many potholes hit, too. Always pristine, always perfectly working.

Anyone interested in a time-share deal on the Brooklyn Bridge?

At the same time, there are tens millions of not-automated cars on the road. Millions of brand-new ones are rolling off the line – drivers behind the wheel – right now. These will be on the road for decades to come.

It is always possible, of course, that the creatures in the apparat will attempt to fatwa off the roads all cars not-automated (and motorcycles, too). And that may finally rouse the old hound to get up off the floor and shake loose the fleas. But if not, the liability and technology hurdles will serve the same purpose.

Our grandchildren may face a future of meat-sackery. But I think we are safe for the present.