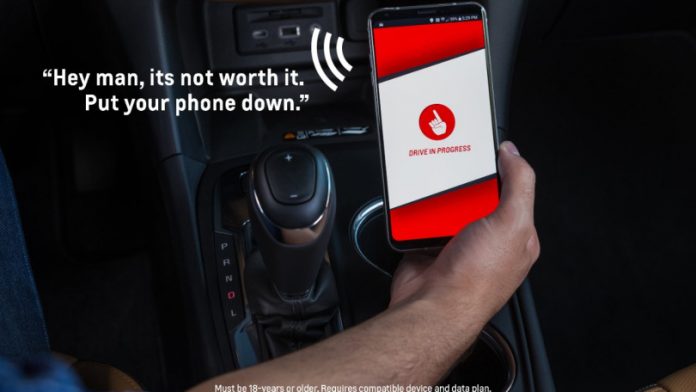 Cars are supposed to transport us – not parent us.

The government disagrees, of course. That’s not new. Uncle has been working hard to parent grown adults since at least the 1960s, when it first got into the saaaaaaaaaaaaaaaaaafety business.

Which of course is really the control business – and that business is as old as government itself.

What is new is that the car companies have become even worse about parenting us than the government – which the car companies can do more easily because no fatwas are needed. They can just parent us, at their pleasure.

And for their profit.

They became conscious of this lucrative possibility in the ’90s, during the fight – which was pretty much the last fight – over the Supplemental Restraint (SRS) mandate, which is  government-ese for the air bag mandate.

The industry fought, at first. They knew the bags were dangerous, for one thing. That while they would “save lives,” they would also take some. This actually bothered them, unlike the government.

But somewhere along the line, the car companies gave up and bought in – realizing that lots of money could be made not only by charging everyone for air bags but also for replacing them (as well as replacing cars totaled by air bags).

This opened the sluice gate and became the new modus vivendi. The  car industry stopped fighting Uncle and instead learned to snuggle him, inhaling his very essence, even. It worked to their mutual benefit. Government got the increase in control it feeds on like a vampire does warm blood and the car industry got money, which is ultimately what corporations (as opposed to individually owned businesses) are all about.

Today the car companies anticipate the government; they spend as much time inventing new saaaaaaaaaaaaaaaaaaaaaaaaafety technologies – and installing them as standard equipment – as they once spent designing attractive and interesting cars

The latest – and most obnoxious – example of this parenting-for-profit is GM’s Call Me Out saaaaaaaaaaaaaaaaaafety app. Even the name is cloying, emblematic of Red Giant stage American busybodyism, both government and corporate.

And it’s already in your phone – ready to be tied into your next new car.

Most smartphones know where you are – they track you – and how fast you’re moving – via GPS and accelerometers built into the device. GM’s app uses this data to peck at you when it notices you’re moving faster than 5 MPH, playing (cue eruption of vomit) “personalized messages from friends or family reminding drivers to keep their eyes on the road and put their phones down.”

Even more  cloying, the app “…features a scoreboard and ranking system based on how often drivers are distracted by their phones. The less a phone is handled, the higher the driver is ranked on the application’s leaderboard.”

It smacks of the Arch Community Songster from Huxley’s Brave New World.

“With Call Me Out we are extending our commitment beyond the technologies integrated into GM and Chevy vehicles and are making the app available for Android phone users who drive other vehicle makes and models,” says Alan Batey, who is GM’s president of North America, in a statement posted by Chevrolet. 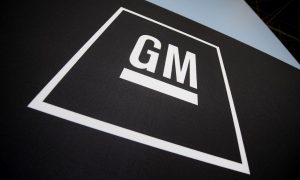 An interesting thing about this app is that it’s yet another distraction. Just as the seatbelt buzzer that never goes off is arguably more of a threat to your saaaaaaaaaaaaaafety than not “buckling up” is. Instead of drivers being distracted by a conversation, they’ll be distracted by an app interrupting it.

It’s arguably more distracting to be pestered while driving as it is to multi-task while driving. Flashing lights, buzzers and interruptions; electronics that function as a car-full of mother-in-laws hectoring and berating you while you’re trying to drive.

For now, this app isn’t coercive – but how long will that last?

It’s certain we’ll eventually be required to have it. Just like in-car Breathalyzers for everyone; that’s coming, too. Cars will perhaps be made to not function if they don’t have the app – or the app isn’t on. Or the car will simply narc the driver out to the insurance mafia, which will then adjust the offender’s can’t-say-no premiums accordingly.

Get that great GM feeling!

But isn’t just GM. If only it were. Because then we could buy Fords or Toyotas instead. Unfortunately, the entire industry is pushing the same thing: Cars that are less and less under your control and more and more under the control of them. 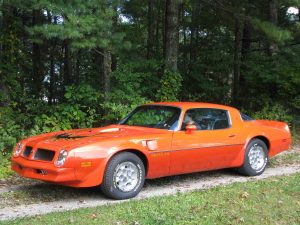 It doesn’t automatically brake for me, or pester me to buckle up, hasn’t got a single air bag and does not pelt me with cloying messages if I send a textwhile I drive.

The thing is almost 50 years old and has never wrecked yet, despite no ABS or traction control or pre-emptive Band-Aiding idiocy of any kind.

And by some unfathomable miracle, neither have I.