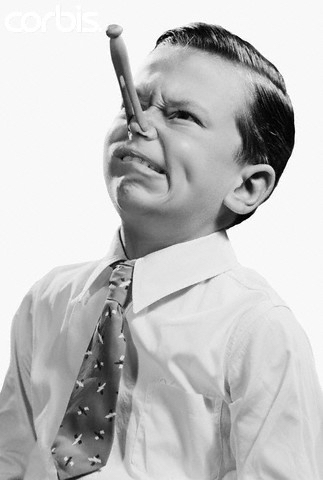 I just voted – not for anything, but against everything the political Left is determined to impose on everyone. From forcing everyone to tithe to the insurance mafia (or the government, it makes no difference to the person being mulcted) to the intellectual AIDS of elevating certain infantile, disturbed and dangerous people’s feelings to the same stature as facts.

Like a lot of white guys, I like women – all kinds. And I have no issue with guys (all kinds) who like other guys. Or women who like other women. Or both. Whatever you’re into is cool with me – and I think also with most white guys – provided you leave us (and our wallets) out of it. That you don’t insist we avow to you that it’s all just fabulous and you don’t point guns at us and expect us to pay for your aberrations.

I certainly don’t expect anyone else to pay for mine.

Genug already with all the “racist” shaming over disagreeing with you, too.

Most white guys do not wear white robes – nor do they want to, either. They have no secret desire to keep anyone down. They just object to having their pockets emptied, their motives maligned –  and their freedom to be left the hell alone assaulted. 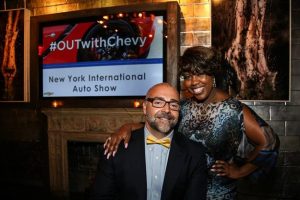 This includes being free to not associate – for whatever reason; it’s really no one else’s business unless you take the position that you have the right to force other people to deal with you when they’d rather not – which is a very odd concept, especially for Leftists to espouse given that they insist straight white men must only deal with women at their pleasure, on their terms and only when they have explicit (written, even) permission.

Otherwise, they are – says the Leftie – to bugger off.

White heterosexual men men are portrayed as villains for things they’ve never done, by people determined to do lots of villainous things to them.

The Left doesn’t like walls – or guns – except when the walls and guns are protecting them. There is a wall of guns around every Leftward politician, so clearly it is neither thing the Left actually objects to; rather, their objection is to people other than those on the Left (the leadership of the Left) having or using such things.

Rather, it is the expansion of their client base. 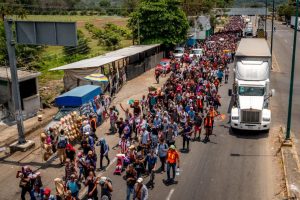 As Monty used to say, let’s make a deal. Would the Left agree to a policy that opened the borders but closed the spigot? Zero tax increases to fund any further expansion of the entitlements now richly available to all who apply, immigrants included? Would the Left – all of them – agree that any needs which arise – for example, multi-lingual teachers or just more teachers at government schools – will be met entirely by themselves, since they want the border opened? And claim there will no effect on the taxpayer’s pocket?

This would not be technically difficult. A plebiscite could be held. Those who vote yes would have their names appended to a special tax registry – to be called upon in the event a need arises.

There is also this noxious business of the electric car – being literally crammed down our gullets when there is no need, because there is no market. The Left may just be dull enough to accept at face value the various idiocies about how EVs will save the planet but others not as dull have come to realize it is a shibboleth and the real agenda is to restrict and control mobility. 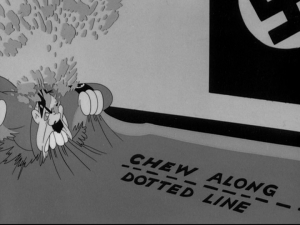 The various Left office-seekers will not be riding in armored electric Teslas.

Besides which, I have come to a somewhat initially begrudged but now open affection for The Orange One, who has done more to drive the Left to carpet-chewing hysteria than a six-pack of Richard Nixons. The show alone is worth it and I’d like for it to go on for as long as possible.

Which is why I roused myself to vote.

I hope it counts.