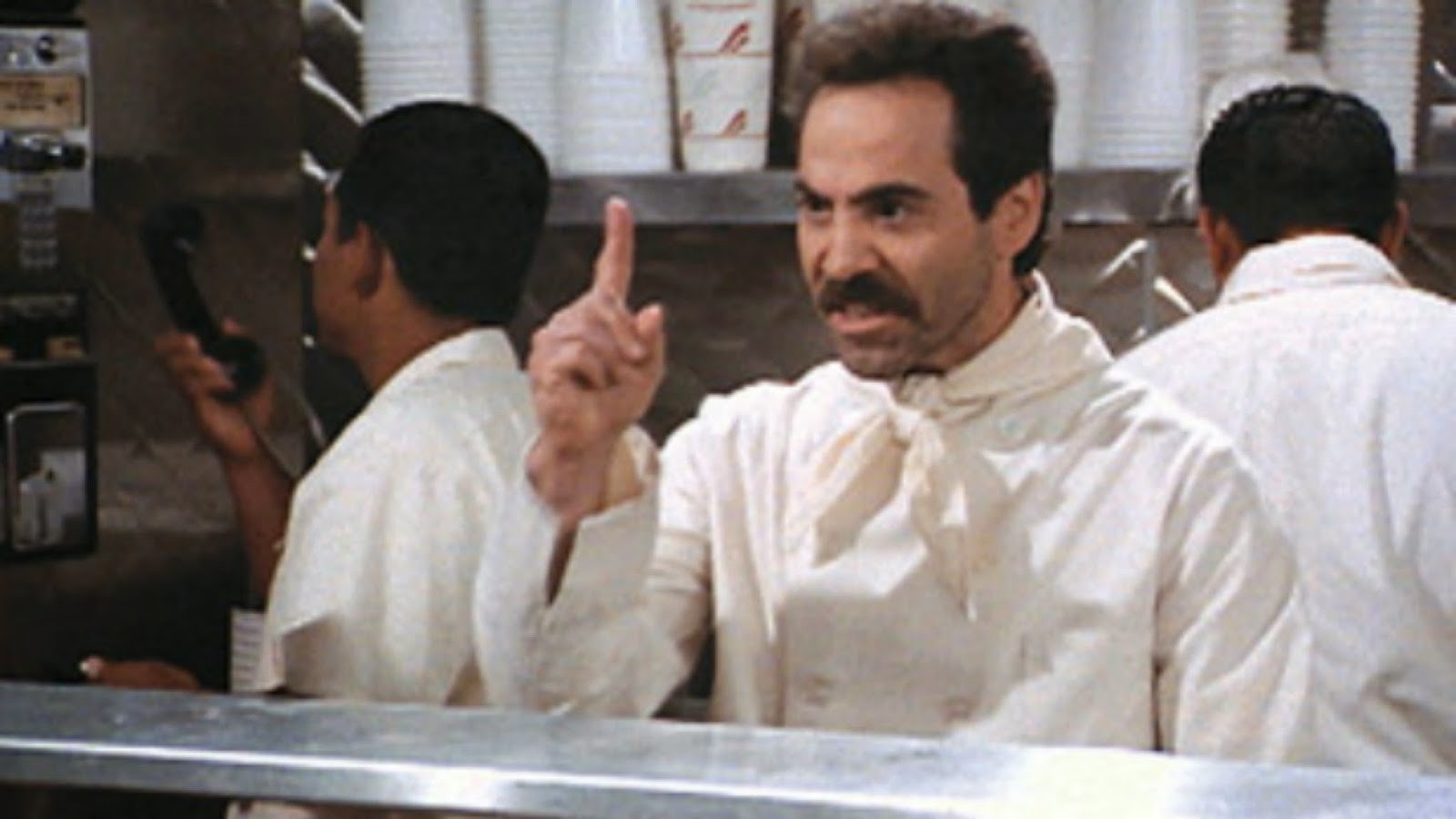 One of the arguments deployed by those opposed to a free society – you know, those “unrealistic,” pie-in-the-sky Libertarians – is that there’d be no roads. But what happens when the roads which the not-so-free society builds with money taken (by force) from Libertarians (and everyone else) are closed to them?

We get to pay for what we’re not allowed to use!

The Blue Ridge Parkway, for instance. At least one segment of this government-owned (but taxpayer-funded) road has been closed to the people who paid for it for at least two months – long before the government shutdown pretext.

The original pretext was an ice storm that dropped some trees back in late fall here in Southwest Virginia, near the city of Roanoke. But the storm is long gone, the road is clear – and the gates still down.

These gates come down often. All it takes is the threat of weather. The assumption being that because some people are too inept or lacking in judgment to take appropriate precautions, the road must be closed preemptively.

The armed government workers who “patrol” it (read: drive around all day in government-issued, taxpayer-financed vehicles looking for pretexts to mulct those very same taxpayers) still get to use it.

This echoes the roads of North Korea today – which are funded from the general till but only to be used by the Elect.

One often hears the cry of an angry sheep that “you work for us!” – referring to the government workers, armed and not, who mulct him to provide services he doesn’t want and those he’s not allowed to use, like the Parkway.

This is an interesting interpretation of the facts. On a psychiatrist’s couch, it might be characterized as delusional thinking.

The government no more works for those it mulcts than a dog is the master of its owner – with the distinction being the dog isn’t really capable of looking after himself and the owner really is benevolent.

The government, of course, is not.

And we – most of us or at least some of us – are quite capable of looking after ourselves, particularly if we weren’t forced into a state of dependence on the very government which mulcts us for things we didn’t ask for or want and then denies us permission to use the things we were mulcted to pay for.

Another Lawsuit for Elon