It hasn’t been announced yet, but Buick won’t be around much longer. It’s already mostly gone.

GM just announced the cashiering of the Cascada convertible – after less than three years on the market. This follows on the heels of the cancellation of the LaCrosse sedan, which leaves the Regal as the last Buick standing.

There are still three Buick-badged crossover SUVs – emphasis on the badging. They are “Buicks” in the same way that Crest would be Colgate if you switched their boxes. The three models – Enclave, Encore and Envision – correspond to the ChevyTraverse, Trax and Equinox (respectively). 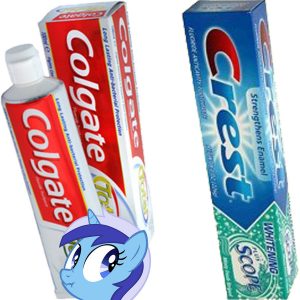 None differing in their essentials.

Or rather, their mechanicals.

Buick – like Pontiac – outlived itself. The name limped along for a surprisingly long while after GM had sucked any real meaning out of it. Which in a very sad way tells you just what GM pissed away; buyers still came – though not enough to keep it going – even though there was nothing left to buy but marketing.

Buy an Enclave – and get a Chevy Traverse with a different grille and blue rather than white backlighting for the instrument cluster.

Envision an Equinox – without the bowtie. 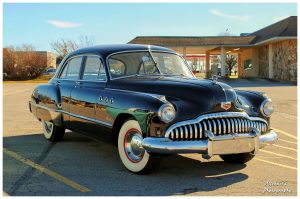 Buick, Pontiac – and Oldsmobile – were once upon a time car manufacturers in just about every way that term has meaning. They independently designed and built their own engines, which differed from the engines you’d find under the hoods of Chevys. Not that there is anything wrong with Chevy engines, but that isn’t the point. When you paid more for a Buick, you expected to not get the same thing as your neighbor who bought the lower-priced Chevy.

Think about Buick’s great ones – Super 8, Wildcat, GSX, GNX. Did any of them have a Chevy engine? And wasn’t it their Buick engines, specifically, that made them great? 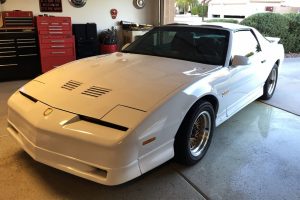 The last truly great Buick engine – the 3.8 liter V6 – was used in Chevys  – and also what was left of Oldsmobile and Pontiac, too. In turbocharged and intercooled form, the 3.8 V6 made a “Pontiac” – the 1989 Turbo Trans-Am – faster than the Chevy V8-powered Corvette.

In a bigger, heavier Buick – the Regal GNX – it was even faster.

Instead of capitalizing on that achievement, GM killed off the car it was installed in and replaced it with a dreary front-wheel-drive forgettablebox that got thrown away almost as soon as the owner made his last payment. 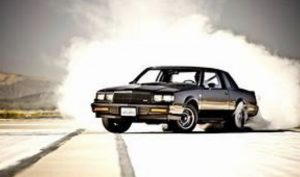 The 3.8 V6 eventually went away, too. The plant that made them closed in the fall of 2008 – leaving Buick with rebadged Chevys powered by Chevy engines like the 3.6 V6 and 2.0 liter turbo four that are found in every remaining Buick car except the just-euthanized Cascada.

Which, ironically enough, is powered by an engine GM doesn’t sell in Chevys.

The Cascada’s 1.6 liter turbocharged engine isn’t a Buick-built engine – it is sourced from Opel, GM’s European operation – but it will probably go down in the history books as the last unique to Buick engine GM offered for sale in North America. 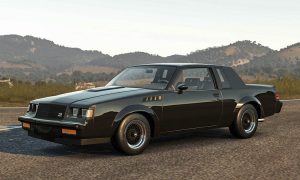 But it didn’t indent sufficiently with buyers. Last year, Cascada sales were down 26 percent from the year prior – a hideous number given that in 2018 the car was barely two years out of the gate.

GM never really gave the car a chance. Not unlike the leash-yank treatment meted out to the last real Pontiac, the 1984-1988 Fiero – which was pulled from the market just as most of the bugs had been ironed out. It might have saved Pontiac by giving Pontiac something you couldn’t get at a Chevy store.

Of course, times have changed and GM is not what it was. The entire operation – Chevy division, GMC, Buick and Cadillac – have less market share combined today than Chevy had all by itself circa 1970.

Keeping the husk of Buick around is frankly disrespectful as well as duplicative. At one time – some of us can recall it – Buick was among the automotive greats.