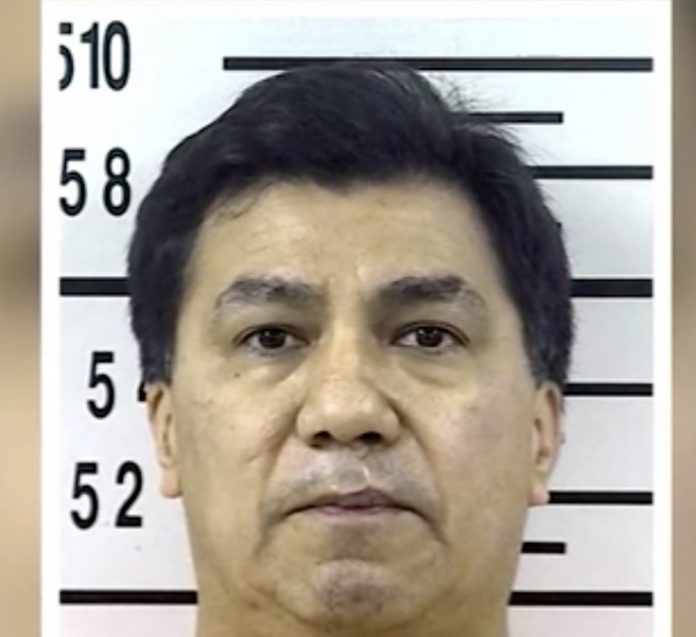 A Houston, Texas armed government worker by the name of Hilario Hernandez has been arrested for murdering his wife,  CNN affiliate KTRK reported.

The victim was found dead in a home in Pearland, Texas, a suburb of Houston.
Belinda Hernandez had been shot to death.
The investigation led to an arrest warrant for Hilario Hernandez, who was found driving in Kingsville, Texas, about 250 miles south of Pearland.
He had been “serving” as an AGW for the past 33 years. It is unknown how many other people have been victims of Hernandez, but it’s certain his wife is merely the latest.

It’s Happened to Bikes, Too