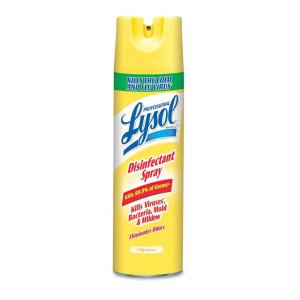 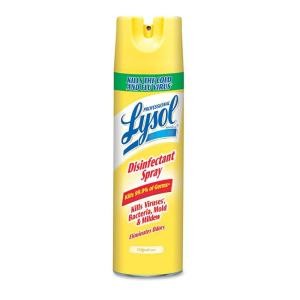 A D.C. police officer tried to kill his wife last month, using Lysol, a metal light post and knives to attack and restrain her in their home, according to prosecutors.

According to court documents, Lawrence was trying to hang a projection TV in his Accokeek home when he became angry that his wife didn’t know where the screws to hang it were. He allegedly grabbed a can of Lysol and sprayed his wife in the face every time she spoke.

The victim told police when she refused to make him something to eat, Lawrence began to push her.

Alsobrooks said the victim tried to leave the home but was struck on the head with a metal light fixture as she lay on the floor. She managed to break free and get to a phone to call 911, but Lawrence allegedly held two large kitchen knives to her face and throat and threatened her.

The victim pushed Lawrence off her and escaped the home. She called 911 at a neighbor’s house. The couple’s 16-year-old daughter heard the altercation and also called 911.

By the time police arrived, the suspect had fled the scene. He was taken into custody the next day, officials said.

Reader Question: Why no Diesels?