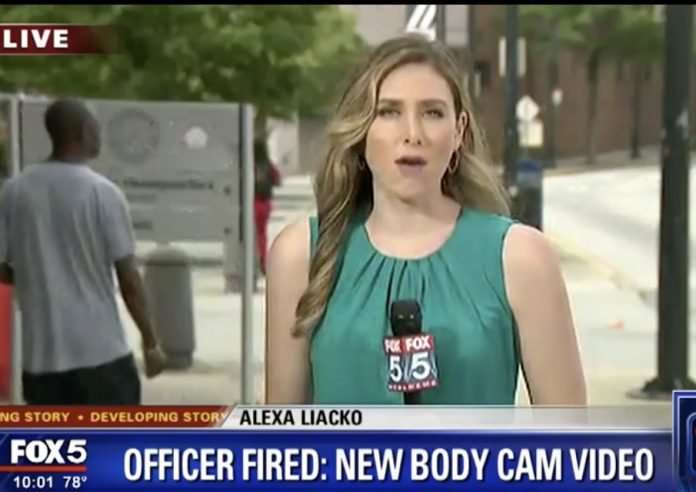 According to Fox 5 Atlanta:

Along with the body camera footage APD released a 130-page report detailing the AGW’s crimes. APD Chief Erika Shields released the following statement to the media:

Officer integrity goes to the heart of what we do here every single day…It’s imperative the public have trust in our word and our actions. It’s extremely disappointing to see the victim of a fatal shooting be victimized twice by the actions of one our officers.