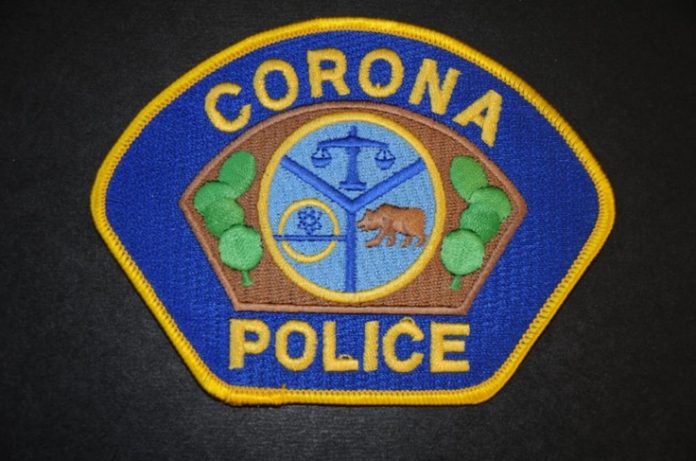 I have reports of – and have seen – armed government workers in my state (VA) menacing businesses that dare to transact business. Free exchange is now a criminal offense. Of course, it has been for some time – depending on the free exchange involved. But it’s now general.

You face armed government workers – and their arms – for attempting to serve people a cup of coffee. The AGWs are prowling around local restaurants, menacing the proprietors if more than ten people are within. 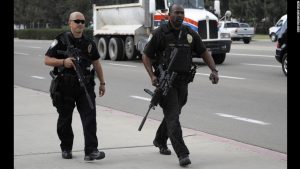 The “locking down” (a term once reserved for inmates of prisons) of America passes almost without comment – and little objection. The government decrees that people are no longer free to associate; to freely transact business.

It is the new Answer for Everything. Or at least, the new justification for everything. Our freedom – or what we still had of it – now held at gunpoint  . . .  to “keep us safe.” The irony is lost on most people, who seem okay with being told they may not go work out, sit down for a meal or even have a cup of coffee anymore.

Don’t we have a right to know that – since it bears hugely on how many otherwise healthy younger people may die as opposed to just get briefly sick?

How long will it be (the principle being the same) before the government decrees no more associating, period. In our homes  . . . everywhere?

This is already happening. Mass house arrest – aka, “sheltering in place.” We are being clearly told who our owners are.

I have been trying for years to get people to understand that principles matter; that evil precedents set are always expanded upon.

Thirty years ago, the principle that it’s morally legitimate – “constitutional” – to randomly stop people and demand they produce “papers” as well as prove they are not “drunk”  set a very dangerous precedent.

It did – and was expanded on. It became routine to not only subject everyone to police inquisitions on the theory that someone might be a “drunk” – but that they might also be an “evildoer.” 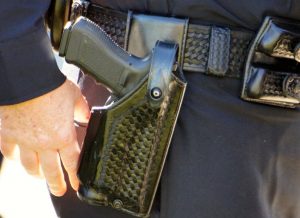 That they have done nothing to indicate they are is an irrelevance. Just as it does not matter that you’ve given no reason to suspect you are a “drunk” driver or an “evildoer.”

Which application is unlimited in principle. There is no “this far and no farther.” Might is open ended.

My vibe is this is contrived. See here for some very sobering data – or rather sobering info about the lack of data and how Corona Fever is being used to terrorize the population and render it inert.

I suspect that what’s unfolding is a new and far more clever, much more dangerous nahhnnelleven – designed to (a) mask the cratering of the over-leveraged financial sector and (b) blame it on a bug and then (c) use this as the excuse to “lock down” the country.

We have a few weeks, at most, to fight back. To question the narrative. To ask: How did they get this unlimited power to decree  . . . anything? Who voted for this? Who consented to this? 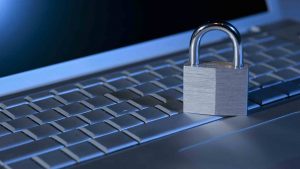 The principle of unlimited authority – freed from any pretense of consensual authority – has been placed on the table. It is up to us to take it off the table while there is still time and we don’t have very much of that left.

I think it is entirely possible they will shortly shut down any media – including social media –  that contradicts the official line, using “national emergency” as the pretext. It may even become a criminal offense to “deny” Corona Fever. This sort of thing has precedent. See the Palmer Raids, for instance. Or, what Abe did. What The Chimp did.

What John Adams did.

The “enemies of freedom” must be stopped.