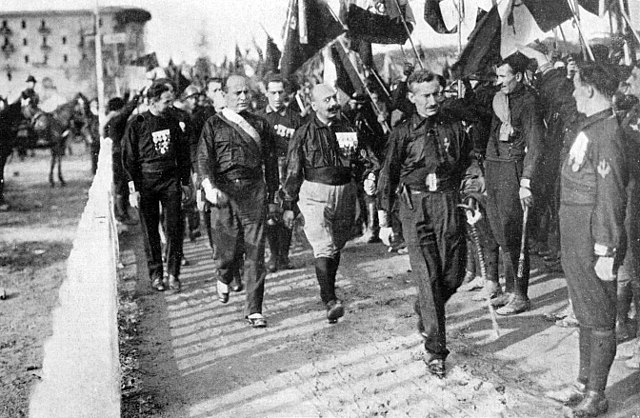 The country is under slow-motion house arrest on the now-limitless authority of people who didn’t even have to march on Rome to snatch it.

Because we gave it to them. The Corona Cows, at any rate – who are willing to mosey down any chute, as directed. Moo! Mooooooo!

It is the Universal Reason for Everything now. No work, no job, no money – no movement, even. Unless you are “essential” – which of course almost of all of us who aren’t government workers aren’t, as defined by government workers. It’s a nice business to have the power to decree yourself “essential” – and immune from the life-ending restrictions imposed at gunpoint on the Corona Cows.

Maybe we should stop being cows. The way is easy. Stop being cowed. Take a stand. Go outside – and go for a drive, even if you don’t need groceries and are not “essential” in the eyes of the New Mussolinis.

Is this risky? Certainly. The question is, it necessary? And – are we pussies?

I grow weary of hearing how “brave” Americans are because I see little evidence of it. Whereas I see endless examples of American slavishness. A willingness to accept anything on the basis of nothing – or very little.

A bug that has killed a few thousand people. That’s serious. But the response has been ridiculous.

But, entirely predictable if you understand that our right to assume risk has been under assault for decades.

It was just a month or so ago that I wrote about the absurdity of soaking down the roads with liquid brine in case it might snow. Not because it was actually snowing. The slightest possibility – and roll the trucks.

It’s merely one of many examples of a country effeminized – and paralyzed. By fear. Dread of risk. We’re forced to meekly accept force-stops by armed government workers and produce our “papers.”

Not because we’ve done anything but because someone might have.

This was before Corona Fever struck. 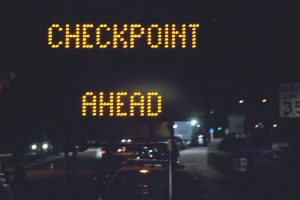 Grown men told they must “buckle up” for saaaaaafety – or else be hit with electric cattle prods (no coincidence) dragged out of their vehicle and possibly shot.

Parents Hut! Hut! Hutted! for letting their kids play outside by themselves. A whole city “locked down” because two guys committed a crime.

Now Americans are Corona Criminals – told they may not leave their homes anymore – or else. Can’t go out to dinner. Can’t go to church.

Can’t do anything – other than cringe and narc out those who don’t.

Did the nukes just fall? No, a few thousand people have succumbed to a bug. A large percentage of these are people who would have succumbed to old age soon, regardless. The point being it is not the Advertised Black Death of Millions.

But it is sufficient to retract the testicles of practically every male in this nation of 330 million. 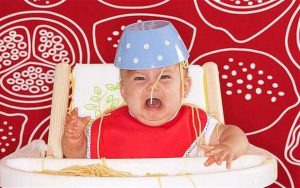 Let’s put a stop to that.

I am going to do my part by going out – in defiance of the Coonman, who just ordered me not to. Because that is essential, to me. It is necessary for me to be free, as opposed to saying the word, without any meaning behind it. To assume risk – if it exists – as my free choice.

If we accept being placed under house arrest without our even having been arrested for anything – much less convicted of anything – then what freedom have we got? The freedom to do as we are told. 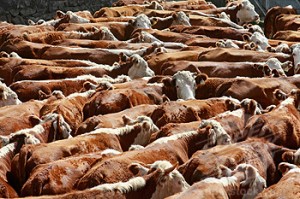 I hope you won’t have it, either.

And if you are with me, none of us will have to have it.

Don’t be a Corona Cow. Don’t be a pussy. Is the chance you might get sick worth giving up your life? If it is, then stay home – by all means. “Shelter in place.” Shutter your business, withdraw. Cow.

May your cattle bell rest lightly around your neck.

But pardon me while I live my life – even if it means risking it. That is my decision – just as it is yours.

It most definitely isn’t theirs.