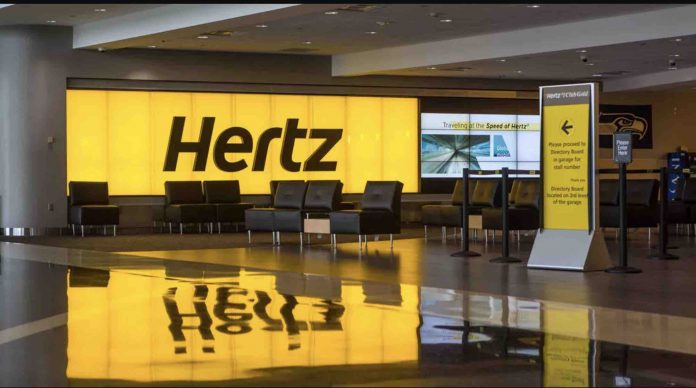 Rental car companies Hertz and Avis need respirators – even though 99 percent of Americans never did.

tHe country’s two largest rental car companies teeter on the verge of bankruptcy, which will cost thousands of Americans their jobs and many of them their lives (unlike projected Corona deaths, actual deaths result from the suicidal depression, lack of medical care and hard living that attends poverty).

The trade publication Automotive News reports that “General Motors is taking back cars it agreed to sell that were on their way to Hertz Global Holdings Inc., Avis Budget Group Inc. and closely held Enterprise Holdings Inc., a spokesman said. Hyundai Motor Co. also confirmed it has redirected some vehicles to its retailers that it was planning to produce for fleet customers.”

When no one’s renting – because driving has been “locked down” – no one’s earning, the necessary prerequisite to buying.

Ah well. We have to “flatten the curve” – of the economy. No price is to high to be paid – by actual human beings – on account of computer-modeled human beings, who “might” get sick.

Most of whom won’t even know they were – and fewer than 1 percent of those who do actually dying.

Hertz’s lenders granted an eleventh-hour reprieve from a potential bankruptcy on Tuesday, while Avis sold $500 million of high-interest junk bonds to weather what it expects to be back-to-back months of revenue plummeting 80 percent.

Hertz, Avis and Enterprise have canceled all orders of GM vehicles for May, June and into July, according to a person familiar with its operations who asked not to be identified because the information is private. Hertz said in a filing Tuesday that it doesn’t expect to acquire new vehicles for the remainder of this year.

There was “virtually no business” last month in the fleet industry, about 80 percent of which usually goes to rental-car companies, according to Bob Carter, executive vice president of sales at Toyota Motor Corp.’s North American unit.