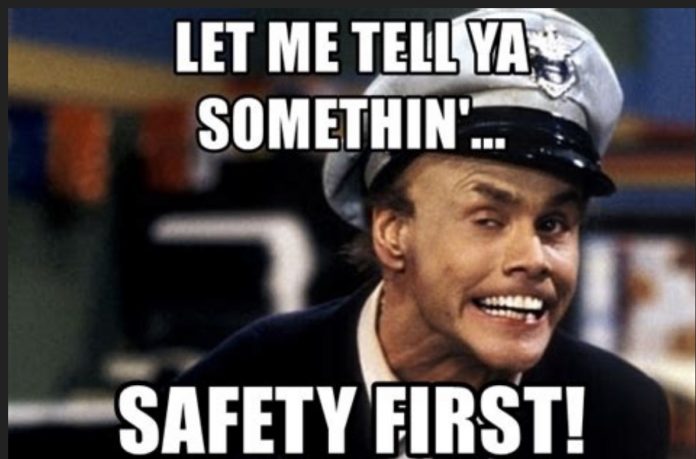 Will Americans resist being forcibly vaccinated?

The worry is that most Americans have already accepted being force-vaccinated . . . in principle. They did so more than 30 years ago, long before WuFlu Fever – when they accepted being ordered to wear a seatbelt/helmet and to show “papers” on demand – but without probable cause – at “checkpoints.”

They endorsed it when they amen’d forcing people to buy car (and then health) insurance. When they accepted the government telling them they would no longer be permitted to buy new cars that didn’t meet government’s “bumper impact” standards.

Told they would have to buy air bags – and didn’t rise in outrage. 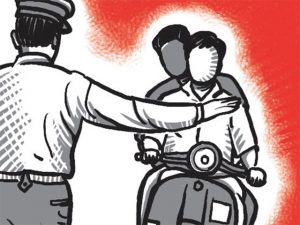 They gave their implied consent when they didn’t object to their “consent” being implied … when they accepted being forced to assume the degrading I surrender pose at airports and – even more degrading – spread their legs and let a government worker run his hands around their privates. Around the privates of their wives and children.

All these things are based on the same thing – the principle that it’s the legitimate business of government to impose “safety” (however defined by the government) as opposed to respecting and protecting people’s rights.

Which includes the fundamental right – now largely former – of the individual human being to weigh and assume a risk that strikes him (irrespective of what other people think) as remote in relation to the benefit he believes he’ll enjoy by assuming that risk. 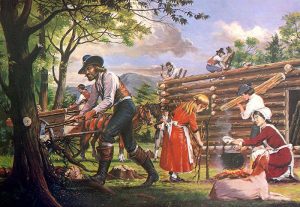 This was the essence of the whole pioneer thing that built the country – without which it never would have been built. People in Europe weighed the risk of a months’ long ocean passage in a tiny, often leaky wooden ship, which might not make it – for the sake of hopefully getting to a new country where they would be free, at last, of being told what they could and could not do.

There was no “safety” in this – irritated Indians in the woods, the very real possibility you might freeze or starve to death – and maybe even get sick – but the rewards were potentially tremendous. So tremendous, that people took all those risks – which they could, because there wasn’t yet a government that told them it wasn’t . . . “safe.”

Now, there is. And it’s becoming impossible – illegal – to do anything.

And we are subjected to everything – in the name of “safety.” This will almost axiomatically include forced vaccinations, step right up (and bayonet in your backside). Because vaccinations will – they will say – keep us safe. And safety is everything. Justifies anything. There is no limit to what is necessary to keep us safe. 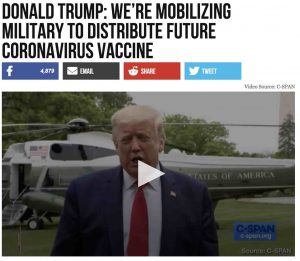 I’ve been trying to get this point across for decades. People accused me of exaggerating; that “buckling up” is really no big deal. Well, it is a big deal – if you don’t like the idea of being parented – and vaccinated – by the government.

The only way out of this is to reject the principle that it is the rightful business of government to impose “safety” on anyone – rather than respect and protect everyone’s rights. These two things are mutually exclusive things – which is why “safety” has been pushed for these past several decades as the means of getting rid of our rights. Though of course it is not put quite that way.

But the facts – the results – speak for themselves.

Your right to peaceably assemble – without permission – has been taken away . . . in the name of “safety.”

Your right to freely associate – even to the extent of in your own backyard – has been taken away . . . in the name of “safety.” 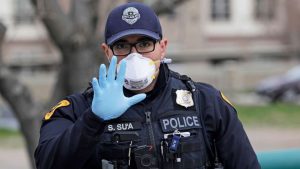 The government asserts the power to close businesses at its whim . . . in the name of “safety.”

It sends armed thugs out to manacle and jail people who’ve done nothing more than walk with their children in a park or attempt to do honest (legal) work to earn the money needed to feed their children . . . in the name of “safety.”

Can you think of a single thing left to us that is no longer conditional on the government saying it’s “safe” for us to do it?

Can you summon a principled defense against the idea that “safety” requires the entire population to submit to vaccinations?

There is nothing in the Bill of Rights about “safety.” Yet – somehow – the primary focus of government has become “keeping us safe.” This is an astonishing substitution. 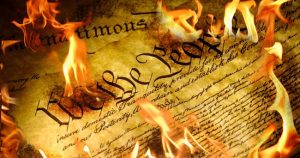 One keeps things one owns “safe.” They are stored away, fenced in, put in secure places. Consider what this implies, then, about those who claim they are “keeping us safe.”

And how did they acquire the right to do this?

Was the Bill of Safety ever ratified by the people?

Wait – better not ask for that. There are probably enough Americans to form a working electoral majority in favor of such a thing. One can identify such “voters” via the Fear Masks they wear.

They will vote to have you vaccinated.

Just as they voted to force you to “buckle up,” wear a helmet and strap down your own child in a . . . safety seat. These children – a whole generation of them already grown to adulthood – having been conditioned to regard safety as infinitely more desirable than the undiscovered country of risk and reward. The decision is no longer theirs to make – nor ours, either.

Because our owners know best… and they will keep us safe.

A Moment’s Feel of Freedom