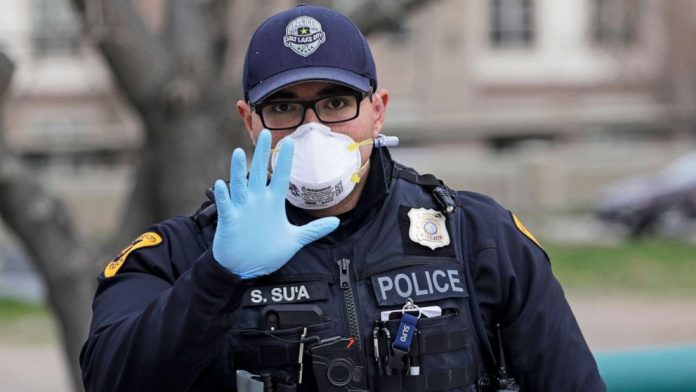 A Virginia armed government worker has resigned after a murder investigation of the AGW’s brother turned up some unhealthy texts.

Virginia State Police began an internal investigation into Jacob Gooch after the texts surfaced during a homicide investigation in Arizona. Gooch’s brother, Mark Gooch, is charged in the killing of Sasha Krause, a Sunday school teacher who disappeared from a Mennonite community in New Mexico earlier this year.

In one text exchange in mid-April, Jacob Gooch told Mark and another brother that he gave a Mennonite man a ticket and coughed on him “so he would spread Corona to the wedding they were going too. lol.” 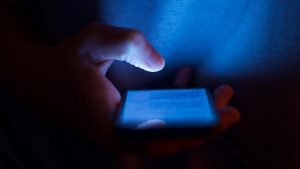 Apparently, knowing the difference between “too” and “to” isn’t something AGWs know, either.

Gooch, 30, graduated from the State Police Training Academy in October and was assigned as a patrol trooper in Northern Virginia.

Mark Gooch, a 21-year-old U.S. Air Force airman stationed near Phoenix, has pleaded not guilty to murder and other charges. Raised in a Mennonite family in Wisconsin, Mark Gooch joined the military to escape what he told investigators was a difficult, sheltered and restricted life, according to sheriff’s records obtained by The Associated Press.

One of his brothers told investigators Mark Gooch holds a grudge against the Mennonite community over perceived mistreatment.