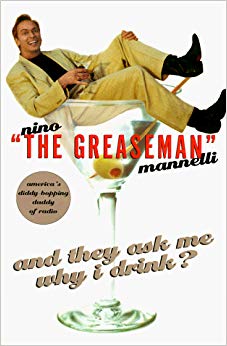 I went shopping at Kroger today; everyone but me was Diapered. It’s unsettling not seeing so many faces. So many people afraid of the Bogeyman Virus – which isn’t going to get 99.6-plus percent of the healthy population.

But the peer pressure to pretend it is going to be the death of us all is incredible. It doesn’t affect me, though. And if it doesn’t affect you, then two things are probably true about you.

One, you’re not worried about what other people think – or feel.

Two, you act based on what you think – using your mind.

These are the qualities that are under psychological attack. The Diaper Pushers want you to feel awkward about not joining the cult by making it appear as though practically everyone is a member of the cult. By scaring the herd and pressuring the herd to wear Diapers wherever they go – even in their cars.

The game is fun – and sad – because there are all-too-many occasions to call out the sight of a Diapered Driver driving all by himself.

And they ask me why I drink…