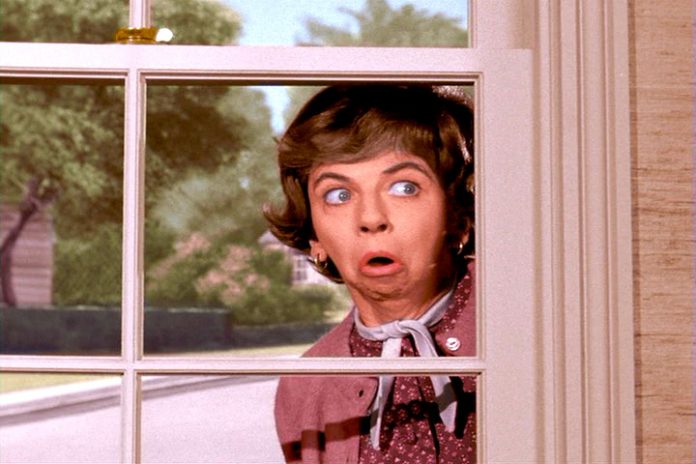 The Sickness Cult is a natural consequence of the Safety Cult; both are fundamentally worry-wart cults. Something might happen – so everything (no matter how over-the-top) must be done to prevent the possibility.

Clovers fear speed – and hate “speeders.” They believe that slower is always safer – and their assertion of this “fact” justifies (to them) the impositions on you, whether in the form of driving 10-15 MPH below the posted speed limit – like the Clover in this video – or via siccing men with badges and guns on the driver who exceeds the posted limit.

Jut as the Sickness Cultists believe that Diapering is safer – and insist that their belief entitles them to impose Diapering on others. And even to sic armed men with badges on those who don’t Diaper.

One brought us the other.

When American wasn’t a worry-wart nation afraid of everything, none of this would have passed muster.

Maybe one day Americans will be remember – and regret what America has become.