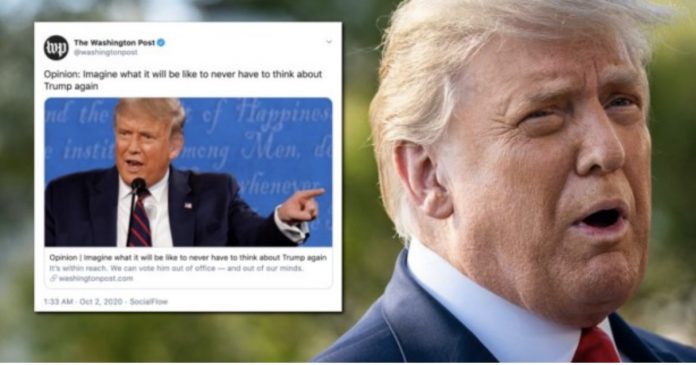 Forced Diapering and Needling is now a near-certainty. It rides on the news that the Orange Man has the ‘Rona. Which means, almost certainly, that the Orange Man will wear a Face Diaper at the next “debate” – which isn’t one, of course – since the candidates agree on the fundamental thing, which is that they have plans for you.

These are plans which you won’t be allowed to opt out of. Your choice, such as it is, will be to choose Plan A or Plan B. Plan C – choosing neither and being left unmolested – will not be among the options.

This will include Diapering – and then Needling.

Unprincipled past is prologue. 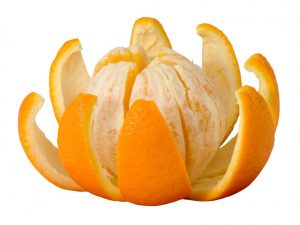 When Obamacare came up, for instance, the Orange Man did not contest the idea of the government planning your health care. He asserted his plan for your health care is better than the other guy’s plan. Not repeal. Repeal and replace.

Now comes the Diaper. Which will almost certainly cover the Orange Man’s face and thereby let you know what will happen to your face, no matter which man wins the pending election.

We had the comforting hope of a choice before the Orange Man “tested positive.” Orange Man didn’t usually Diaper heretofore – giving hope that he would not force Diapering on the country. But he has “tested positive” – and that probably puts paid to our choice. It will be nigh impossible for him to dissent from Diapering – else he will be accused of spreading death every time he breathes.

And if the president Diapers, everyone will be forced to Diaper. And then, Needle.

His great error was to get tested, of course. 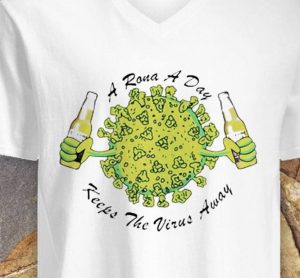 Practically everyone who takes one of these tests test positive. For financial and political reasons. There is money and power to be made.

Also because the tests are hypersensitive to trace amounts of viral DNA; because WuFlu DNA is Corona DNA and Corona viruses are extremely common (e.g., the common cold, the ordinary flu) and thus almost everyone has or has already had “Corona.” Or made antibodies to combat it – the human body’s self-manufactured “vaccine” – which the tests also pick up.

Even less that you will die.

It just means the tests picked up trace material in your system. It would have done so last year and it never would have occurred to anyone to slap a Diaper on their face. 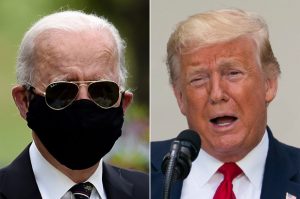 But it is this year now. And thanks to a campaign of fear unprecedented since the time of Der Sturmer, a positive test result has been high-alerted to a “case!” of the WuFlu and the implication of imminent and all-but-certain death. The fact that literally almost all of the “cases!” so identified have not died – or even gotten mildly sick – hasn’t registered because the media never explains it.

Instead, it hypes it.

And the Orange Man fell for it.

He has “tested positive.” Whether he is sick won’t matter. He will be portrayed as sick and will look sick by wearing the symbol of the New Normal, the ugsome Face Diaper. We will see it on his face at the next debate. We will probably never see his face again. Just as he accepted the premise of government deciding for you what your health care “choices” will be, the government will decide whether you can show your face – or not, as it will probably turn out to be.

If the Donald doesn’t Diaper, he will be portrayed as despicable, irresponsible. Hair Plug Man will refuse to be present in the same  room with him unless Donald Diapers, which until the Donald’s “positive” test would have made HPM look like the Sickness Psychotic he is. Now HPM has fear as his ally. A public deranged by ‘Rona Fever will not abide Undiapered Donald.

And that, in turn, will lead to Undiapered no one.

The wheel just turned – and it will leave skid marks down your back and a Diaper on your face.

All because the Orange Man was stupid enough to get tested when he wasn’t sick.

Unless, of course, he isn’t that stupid. The unbearable thought being it’s all part of the plan.