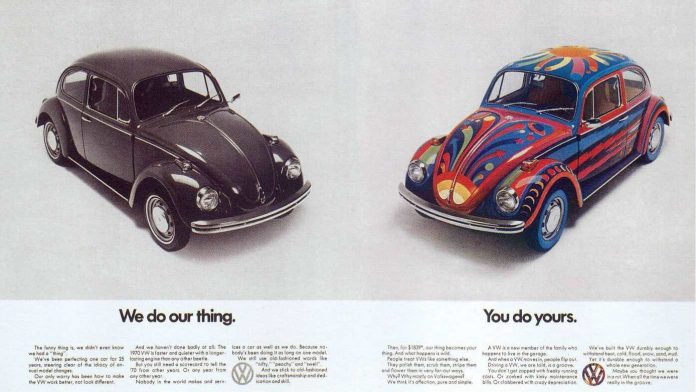 There is some good news.

A ’70 Beetle’s MSRP today would be just over $13,000, a real-money (or purchasing power) difference of about $2k now vs. then. If adjusted for equipment, it cost about the same as a new Versa or Accent – and instead of an AM radio, drum brakes, a speedometer and a heater you get an stereo, air conditioning, a full set of gauges, disc brakes, power windows and locks.

The bad news is that the cost of a modern economy car is going up – because cars like the Versa and Accent are the only new cars you can still buy for just over $15k. 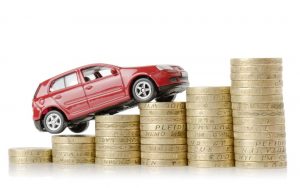 Mitsubishi – which sold cars for less – is “pulling back” from the North American market. The $13k to start Mirage was the most affordable new car available in the United States.

The least expensive new Kia you can buy – the 2020 Forte – stickers for just under $18k to start.

A new Toyota Corolla stickers for just under $19k. A Mazda3 lists for just over $20k.

Chevrolet doesn’t sell a new car that costs less than $21k – because it no longer sells cars at all. The just-over-$16k Sonic has been cancelled, leaving the micro-crossover Trax as the lowest-priced new Chevy on the field.

Ford no longer sells an affordable car, either – having cancelled all of them, too – including the Fiesta and Focus. This leaves the EcoSport – another micro-crossover – as the lowest cost new Ford. 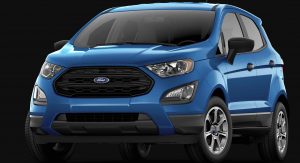 There is nothing on the menu at Dodge that stickers for less than $27,500 – and that one’s a minivan. If you want a car from Dodge, you’ll pay considerably more. A new Charger sedan starts just under $30k; the two-door version of the same thing – a Challenger – is slightly less at just over $28k to start. They are both great cars but there’s nothing Beetle-analogous at Dodge – which once upon a time was an entry-level brand, a notch up from Plymouth – which is a brand no more. 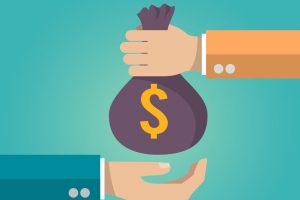 Instead, he is getting more car – and paying for it. Because he has less money. His income has not kept up with inflation, while his taxes – including those not styled taxes such as the now-mandatory health insurance mordita – have gone up. 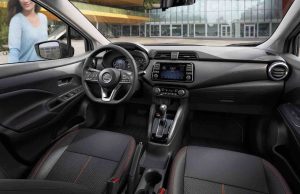 Since he can’t pay for his car, he finances it – routinely for six or even seven years as opposed to the three or four it took in 1970. And because this hiding of cost has become almost universal, there is less incentive for the car companies to offer actually affordable cars. It is easy to hide the $3k difference between a $15k Hyundai and an $18k Toyota over six years of monthly payments.

Until the day comes when it isn’t. 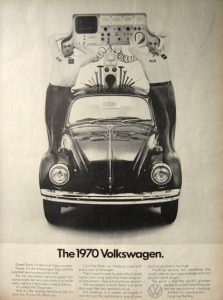 This has created its own self-sustaining feedback loop. The cost of entry-level goes up because most people are financing more – and for longer. It doesn’t make sense for a car company to sell a $15k car when they can finance the $20k car.

And the more who finance the $2ok car, the fewer $15k cars on the market. There is no longer an incentive to keep prices down when costs can be hidden.

This is why things like air conditioning and power windows and locks are now standard equipment in every new car. It used to be optional. The Versa was the last new car that let you skip AC and power windows if you didn’t want to pay for them.

But now you can’t avoid paying for such things because everyone else is financing them. And once you get accustomed to financing AC and power windows and locks, why not also an LCD touchscreen and an upgraded stereo, too? How ’bout a turbocharged engine while we’re at it? 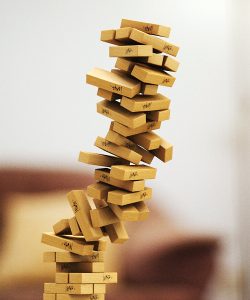 But for how long?

Meanwhile, it’s interesting to imagine what a car like the ’70 Beetle would cost today  – if it could be built using modern manufacturing techniques and taking advantage of all the advances that have made it possible to build $15k cars with AC, power windows, locks and so on.

Probably, the 1970 Beetle could be built for less than $10k in today’s dollars, which would put it within reach of many people’s ability to buy in three years or less. But solvency and prudence are as out of fashion in Heliogabalus-era America as showing your face.

The Consequences of Selections