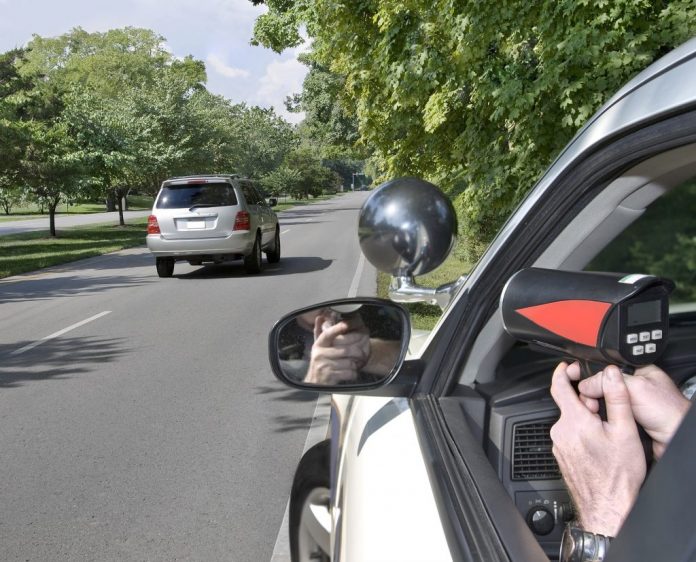 The problem with speed limits is they’re arbitrary – and presumptive.

A velocity maximum is decreed – and you are presumed a threat to others if you exceed it. Everyone – almost – understand this is silly. Else almost everyone would not “speed” routinely. Most of us do not play Russian Roulette, for instance – irrespective of any laws forbidding it – because we don’t need to be threatened with a ticket to refrain from putting a loaded gun to our heads.

It is also why threats and sanctions are being resorted to as the method for coercing people to efface their faces. It would not be necessary if people really believed that a neck scarf or dust mask or filthy old bandana kept pestilential death at bay. 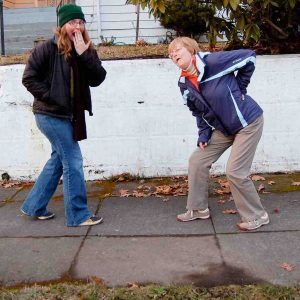 Interestingly, this defeats the supposed purpose of speed limits – if the purpose isn’t to pretextually fleece motorists.

Ostensibly, speed limits are posted for – gird yourself – our safety. It is an almost mathematical axiom that when you hear those two words, the very last thing intended is the plain meaning of those two words.

An altogether different meaning is intended – which can be demonstrated by pointing out how useless speed limits are as information about how fast or not it is safe to drive on a given stretch of road.

Especially an unfamiliar one.

Which ought to be the purpose of speed limits, if their purpose is meant to be advisory rather than arbitrary. If they are meant to convey useful information about speed in relation to the road – as opposed to being set deliberately below the speed most people will drive on that road, so as to make it inevitable most drivers will ignore the posted limits – so as to them easy pickings for on-the-go tax collection.

Part of the problem is verbiage. 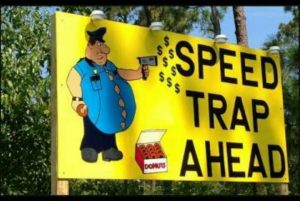 A speed limit sounds like some kind of engineering threshold, like an engine’s RPM limit. Exceed the redline and engine damage is probable because the engine’s mechanical limits have been exceeded.

Most people take care not to exceed the redline because they know it has objective informational value and they’d better pay attention to it.

But a speed limit is nothing like that. It is a statutory limit – something illegal to exceed because it has been so decreed but not necessarily harmful in and of itself. It is obviously not an objective threshold beyond which danger lies.

Which is why most people do speed, regardless of statute. General contempt for speed limits is universal, which undermines “our safety.” 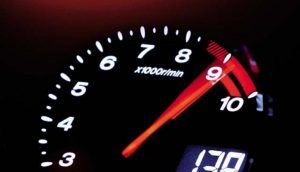 Not because people “speed” – but because the correlation between the signage and conditions is so tenuous that most of us ignore the signs unless a mobile tax collector is in the vicinity – while some of us drive so slowly relative to the speed the rest of us are driving as to cause traffic to needlessly bunch up when it could be flowing much more smoothly.

This sets up a bizarre – and irritating – dynamic.

The speed limit obeyers often taking a kind of righteous delight in their rigid obedience, which in their minds justifies not yielding to the drivers exceeding the speed limit because they are breaking the law!  . . .while the “speeders” understandably get exasperated by the “slowpoke” ahead who is preventing them from driving at a speed they know isn’t dangerous, even if statutorily unlawful.

A better way – if “our safety” rather than our money is desired – would be to post speed advisories.

With no fines attached.

This would benefit drivers not familiar with a given road by giving them a sound ball park idea about how fast or not they ought to enter an unfamiliar curve, for instance.

One they’d give heed to for the sake of their safety – as opposed to fear of a fine.

Or – not being familiar with the road, not having taken the curve up ahead every day for the past 10 years – they see the sign that says 25 MPH and create a road hazard by driving preposterously slow for the curve.

And the next time they take that road, they’ll  probably ignore the sign – like almost everyone else.

This habituates a combination of contempt for the signage as well as mindless obedience of signage irrespective of conditions and neither is of much service to the cause of “our safety.” The entire regime is as counterproductive and cynical as it is profitable.

Which explains why it probably won’t end anytime soon.