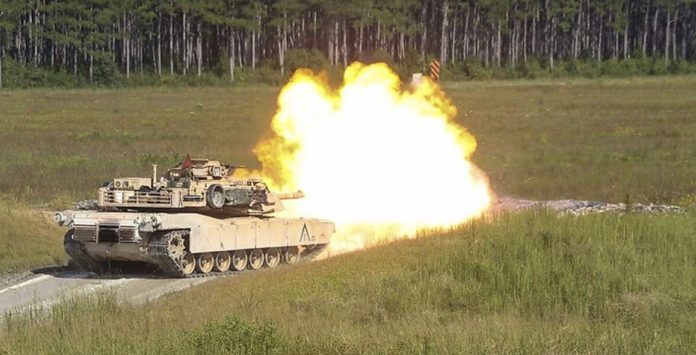 I know a former Marine officer who knows other Marines. This former Marine had an interesting conversation with some of his active-duty Marine friends and relayed some of what was said to me, on condition of anonymity. Given the importance of what follows, I agreed to this condition.

According to this source, the Marine forces stationed on the West and East coasts of the country are being shorn of their tanks – ostensibly because the higher-ups do not believe Marines will be deployed in future with tanks but will instead be equipped with much lighter equipment, such as artillery/rockets, to make them more mobile. I checked into this and it’s Pravda – truth. It is part of a plan sallied forth back in 2018 by Marine Corps Commandant General  David Berger.

My Marine officer friend thinks this is very strange. He thinks the Marines are being made tankless for another reason. An anticipatory reason.

For the reason that’s coming up in about five days from now: The anointment of El Presidente (s)elect Biden by the Congress – and perhaps something else.

There are rumors afoot – and as a journalist, I take rumors with a grain of salt – that the Orange Man is going to do something spectacular on January 6. 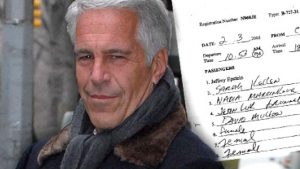 Trump lawyer Lin Wood publicly hinted that the ur pedophile did not not commit suicide while in custody; rather, was somehow spirited away and has spent the last several months since his “death” being interrogated about serial pedophilia at the highest levels of government, including – it is alleged – at the level of the Supreme Court. Wood has accused the chief justice of the United States, John Roberts, of having skeletons so jangly in his closet that he is a mere puppet of the interests that seek to re-throne the Obama Regime fronted by the senile  . . . pedophile.

That the reason Mr. Justice Roberts refused to even consider the case about election fraud brought by Texas and other states – on the very odd reasoning that they lacked standing to bring such a case – is because they have the negatives, basically. 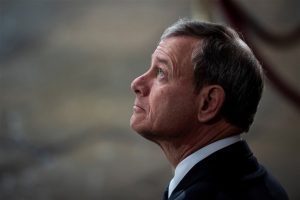 There are reports of indictments – and arrests. And a great deal more. All of it headed our way, shortly.

And the Marines? My friend says they are the branch of the military most likely to back the Orange Man, if such a thing were to develop. Which would be harder for them to do without armor – and the firepower – that tanks provide.

These are rumors that should be taken with a boulder of salt.

But it is interesting to contemplate the what-ifs.

What if Epstein is alive? What if the Orange Man had the foresight – the genius – to spirit him away months before the (s)election, knowing it was foreordained he would “lose” to the senile pedophile? Planning to let them steal the election; giving them just enough rope . . . 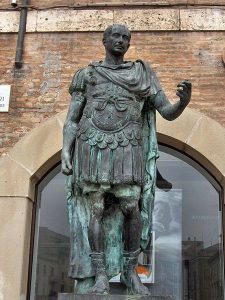 If the Orange Man actually has such a thing up his sleeve, if he has been organizing such a thing for the past six-months plus and isn’t JFK’d before January 6 (or something worse, to change the subject and shut everyone up – like an EMP “attack” by the North Korean Dear Leader) then Caesar and Alexander will appear as second-raters in the annals of history.

It is a thing so incredible as to be almost unimaginable – and for that reason it probably is.

Lin Wood is either insane – the man has made claims so extravagant that he’ll be ruined if he can’t back them up  . . . and he and everyone within his radioactive penumbra will become the go-to punchline for lectures ad infinitum about “conspiracy theories” for decades to come.

Or something very big is going to happen, very soon.

We’ll know one way or the other in about a week.