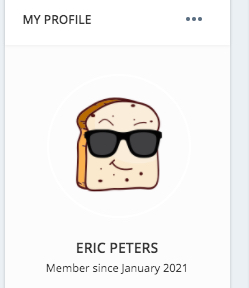 Well, the predictable has happened to Parler – which depended for its online existence on the radical left. On Jeff Bezos – the multibillionaire owner of Amazon, which owns the web servers that Parler depended upon.

Amazon just pulled the plug on Parler – an event as unpredictable as the setting of the sun. So now, no one can Parler. Not for the next two weeks, at least – which is how long the management of Parler says it’ll take them to find new servers. By which time it’ll be too late – again – to do much about the fait accompli of the Orange Man’s excision and the ensconcement of his Holy Ragging replacement.

Because of serial failure to anticipate fails – as for example by placing your ability to dissent in the hands of the people who want to make sure you can’t.

But they never learn  – or at least, haven’t yet. Will they ever?

I just signed up for this mewe thing so that Twitter and FB aren’t the only things. But it’s sad to see everything Parler had going get flushed because they were  too cheap or too stupid to not put their existence at the mercy of everything they supposedly oppose.