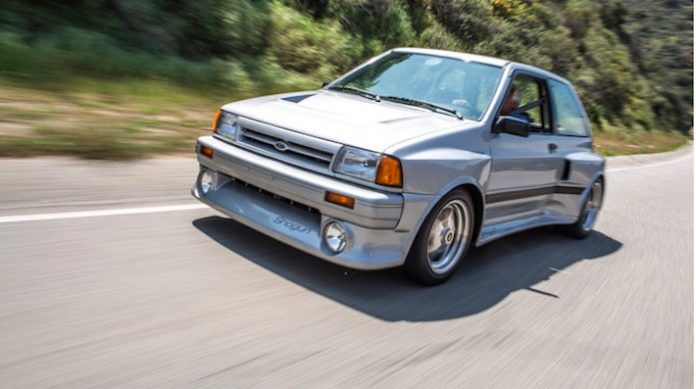 You have probably heard about the Ford Taurus SHO – which was a Taurus equipped with a Yamaha-built 3 liter DOHC V6 engine that went a lot faster than a Taurus with a Ford engine.

You may even have driven one or had a ride in one. 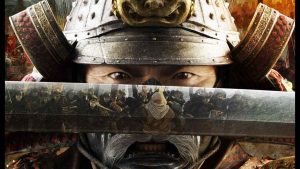 It is less probable you’ve heard of the Shogun – which was a 1989 Ford Fiesta powered by the same Yamaha-built SHO engine – and the odds you’ve ever driven one or had a ride in one are practically nil.

Because only seven of them were ever made.

Probably because not many could handle this thing!

In 1989 – the year of the Shogun – there was no electronic stability control or launch control or any other “assist” to keep the unschooled out of trouble, as now. You put your life at your own risk when you climbed behind the wheel of one of the flimsiest shitbox economy cars Ford ever made that was powered by one of the strongest engines made that year – a 220 horsepower, 7,000 RPM banzai! berserker that was welded into place behind the brave driver and fed all that power through extra-fat staggered-size 45-series rear tires (the Taurus SHO was front-wheel-drive) stuffed under pontooned fender flares via a five-speed manual transmission. 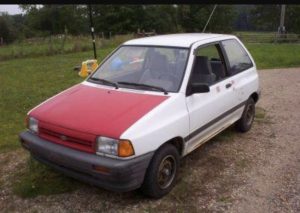 The donor Fiesta came from Ford with a 58 horsepower 1.3 liter four cylinder engine that could barely turn the front wheels.

Stomp the pedal and the Shogun took you for the kind of ride that – today – requires at least a Mustang GT and it felt a lot hairier getting to 60 in the the high fours without a net and a wheelbase of only 91 inches in a car never meant to get to 60 more quickly than  . . .  an ’89 shitbox transportation appliance.

Who conjured this thing? 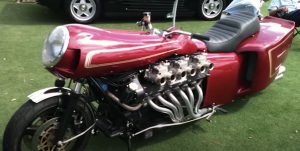 Two guys, Chuck Beck and Rick Titus, the former being the kind of engineer who sees a motorcycle frame and thinks – a Lamborghini V12 would look great in that – the latter being the race car-driving son of Jerry Titus, who hot-shoe’d a Pontiac Trans-Am in SCCA Trans-Am racing back in the ‘70s.

They had, as Dr. Strangelove put it, a plan. 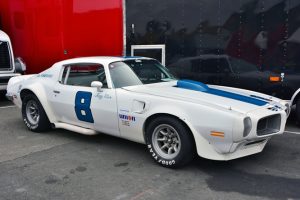 The lighter the car, the less power you need for speed.

The two regarded the pathetic little Fiesta; it only weighed about 1,814 pounds – which was once the norm for economy cars, the light weight also being key to high mileage – which the little Fiesta delivered.

It was capable of about 40 MPG on the highway – which is about as good as you’ll get out of any new “economy” car, even though the new one has the benefit of 32 years of “advanced” technology – including port fuel injection and even direct-injection as well as transmissions with multiple overdrive gearing. 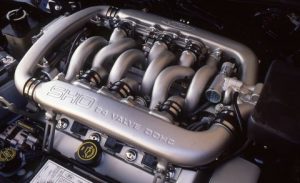 The Fiesta – if equipped with its optional three-speed automatic – didn’t even have one overdrive gear. But it also didn’t have 500-plus pounds of federally-mandated deadweight to haul – the structure needed to survive current crash-test regimes and for six air bags, etc. – that make today’s economy cars only marginally more economical than the economy cars of 32 years ago.

One can only imagine how economical today’s economy cars – equipped with multiple OD transmissions, direct-injected engines and such – would be if they only weighed 1,814 lbs.

Anyhow, Beck and Titus saw the Fiesta and wondered: How fast it would go if it had about the same power to propel it that an ’89 Corvette had — without the Corvette’s 3,257 curb weight? Even better – it would not look like a Corvette or anything Corvette-like, which would make it much more feasible to get away with going faster than an ’89 Corvette. 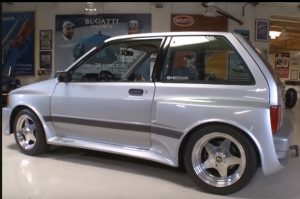 Or almost anything else on four wheels back in ’89. For that matter, even today – 32 years later.

Not just zero to 60 in a tire-hazing high four seconds but close to 150 on top . . . in a fat-tired Fiesta with the engine mounted sideways behind the driver, kicking him in the caboose with every application of the pedal.

And, remember: It is 1989. There is no traction control. You controlled the traction – via modulating your right foot and choosing your downshifts wisely. For the True Experience, remove the engine cover mounted just behind the driver’s seat and let the SHO’s V6 sing the song of the Sausage Creature, full-throated.

The retired comedian and active car nut Jay Leno owns one of the seven and has made it sing some more via the addition of a 90 horsepower dose of nitrous. 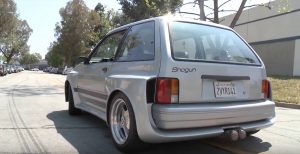 This probably explains why only seven Shoguns were built.

And why Jay has one now.

But you did get more than just a bleedingly-speedy Fiesta for your $42k. You got a precisely engineered package that was barely a Fiesta anymore, including a completely revised body (fender flares, hood, front clip, rear diffuser) a fuel cell and four-wheel disc brakes, Boyds aluminum wheels, supertrapp exhaust and an interior with a Momo steering wheel, Recaro buckets and VDO gauges – including 160 MPH speedo and 10,000 RPM tach, the redline pinned just south of 7,000 – plus an AM/FM cassette stereo radio.

And no air bags.

You also got a front-mounted radiator, cooled by air ducted from the hood scoop – which actually scooped air, as did the rear-quarter scoops, which ducted air to the rear brakes.

The Shogun was capable of 30 MPG on the highway – up from the SHO’s 26 – because it was so much lighter. 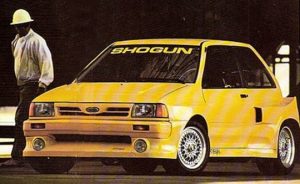 If you could maintain a light foot.

Still, $42k in 1989 was almost-Ferrari money and that’s a lot of money for what is still, at the end of the day, a really speedy Fiesta.

Still, it was fun while it lasted – if you were one of the lucky seven who got to drive one.