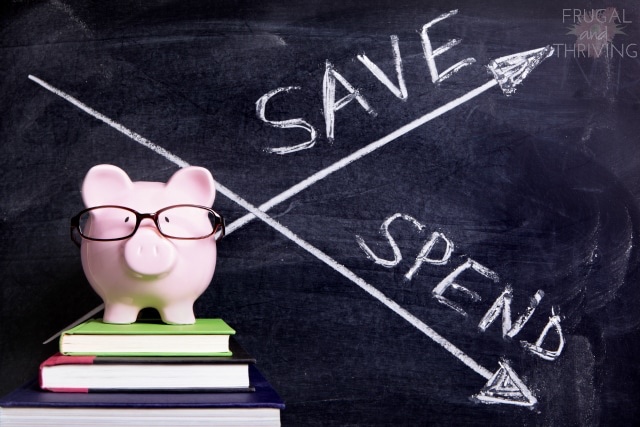 Hybrids are getting popular again – because gas is being made expensive again. It’s an interesting – a bizarre and entirely artificial – dynamic.

The government – which is to say, the relative handful of thugs who exercise violence legalized upon the 99-plus percent of the rest of us – make a thing that is not expensive in itself, such as oil (of which there is plenty in the ground) artificially more expensive by making it more costly to get it out of the ground. Or by making it more costly to ship or via the simpler and more direct expedient of applying taxes.

The problem is obvious – and  it’s not “Big Oil” or “high gas prices.”

Hybrids are an example of this.

In order to “save” on the artificially induced expense of gasoline that costs $3 per gallon – and rising – people spend money on hybrids, which cost several thousand dollars more than their non-hybrid equivalents. 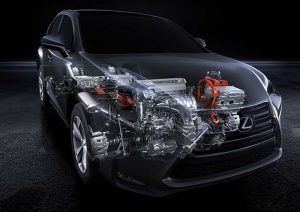 This isn’t a criticism of hybrids as such. The technology is impressive and there are other reasons to buy a hybrid than maximizing gas mileage – such as the hybrid’s quieter operating characteristics, for instance. And – if you buy a “plug-in” hybrid – the capability to operate the vehicle for significant distances and at normal road speeds for 10-15 miles without using any gasoline at all. Such hybrids are the functional equivalent of electric cars, without the range/recharge problems of 100 percent electric cars, since they don’t have to stop for a recharge when their battery pack runs low on charge.

But most people buy hybrids to save money on gas, which they well may – in a perverse kind of way – when the cost of gas is high enough to offset the cost of the hybrid itself. But there’s no getting around the fact that in such a case, the victim is paying more than he otherwise would have had to, in the absence of government thuggery.

We can get some idea of just how much this has cost so far by considering the fact that until the government changed hands a few months ago, gasoline was only about $2 per gallon – of which about 50 cents per gallon is taxes and probably another 20 cents (or more) reflecting the cost imposed by other government mandates relating to the “cost of doing business.”

But in any event,the cost was about $2 gallon. 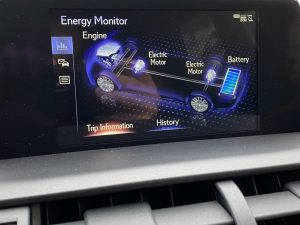 It is now almost $3 per gallon, a substantial increase in cost for everyone – including those who don’t buy gas at all. Assuming they buy food, clothes and other such goods which are brought to stores by trucks that burn gas (and diesel) and which use gas (and oil) in the course of being manufactured. This is why the cost of food and everything else is going up, too – although it’s harder to separate out. So let’s stick with the artificially induced – as via the cancellation of the Keystone pipeline – increase in the cost of gasoline.

Over six years, that works out to about $3,456 in money you wouldn’t have spent if gas had remained at about $2 per gallon.

In which case, it makes a perverse  kind of sense to buy the hybrid version of a vehicle like the 2021 Lexus NX I test drove and reviewed recently.

The hybrid “only” costs $1,150 more to buy than the non-hybrid version of the same thing ($40,160 vs. $39,010) but you’d likely “save” that sum and perhaps more over six years in reduced fuel costs since the hybrid can travel about 11 miles farther on a gallon than the non-hybrid.

But you’re not really saving anything when you’re paying more than you would have absent artificial increases in the cost of things, imposed by the fiat decrees of political thugs who have the power to force us all to pay whatever they decide to be worth the cost as they see it.

Rising to the Bait – Again