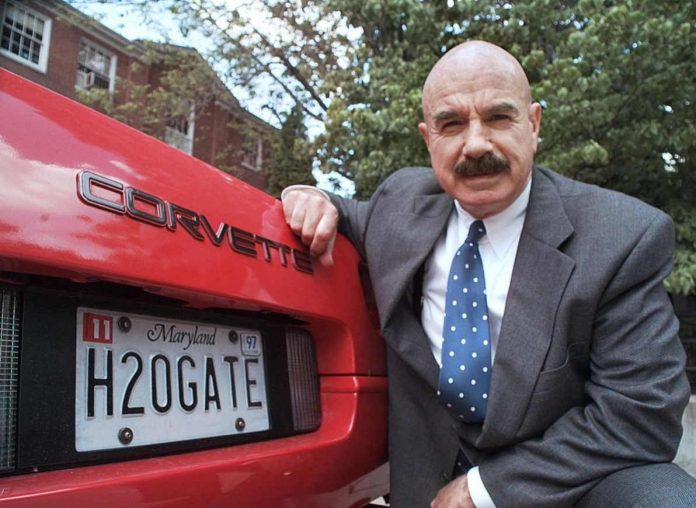 G. Gordon Liddy – author of Will and famous as much for his appearances on Miami Vice back in the ’80s as for his role in the Watergate affair – has died at 90. I knew the “G Man,” as he liked to be called when he hosted a radio show in the ’90s – and have a signed picture of him.

What’s interesting, though, is how his death – from old age – has been framed. One article styled it thusly:

“Liddy’s death was confirmed by his son, Thomas, to The Washington Post on Tuesday, noting that he passed away at his daughter’s home in Virginia. While he did not offer a specific cause, he said the death was not related to Covid-19.”