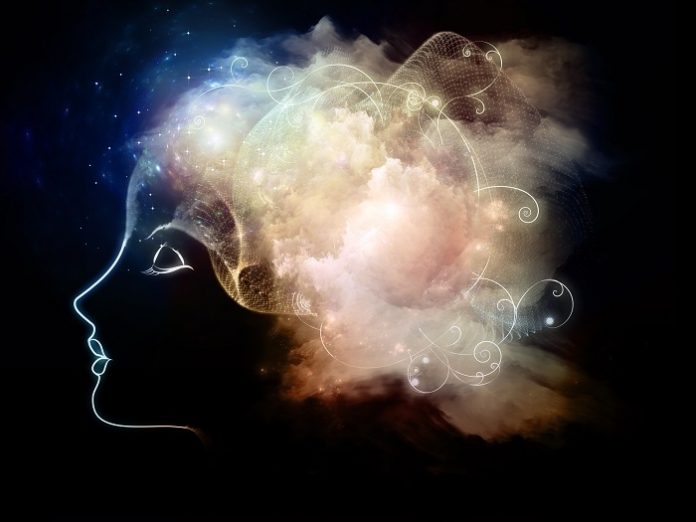 There is definitely something in those Needles. Besides the “vaccine,” that is. As evidenced by the growing ubiquity of sleepwalking driving. Such driving has always existed, of course.

But it wasn’t always every other driver.

Now I find that almost every driver is one of these asleep-at-the-wheel drivers. Witness this one, which I encountered almost immediately after leaving my driveway:

He had trouble getting to 40 MPH – on a straight stretch of road with a 55 MPH speed limit on a bright clear sunny day with no visibility issues. He was not driving a Yugo or other car not capable of achieving or even approximating the speed limit. He seemed to be unaware of it.

I looked at him as I passed and saw a kind of mummy, not quite dead but also not really alive, either. It was gazing emptily ahead, prions dancing in his head.

Then this one, just moments later:

A Benz Sprinter van – the irony! – gimping along at less than 40 MPH on the same 55 MPH speed limit road, on the same bright clear summer day… this time with two cars stuck behind him.

Interestingly, when I passed all three of these a few moments after the video ends – on a mile-long open stretch of road with completely clear visibility – neither of the other two following cars even made the attempt.

The Prions so commanded, apparently.

It is the Will of Landru. Again.

Peace be unto you. And joy!

At first, I thought it was just a local phenom but have since heard from numerous people all over the country reporting similarly paralytic drivers everywhere. A kind of epidemic of not merely slow but palsied driving. 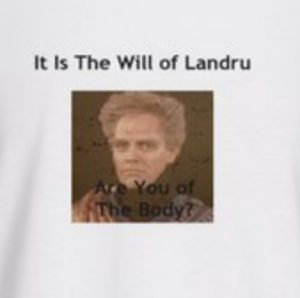 Previously, there were people who drove at the speed limit or just below it. They were annoying – because everyone who isn’t addled by Safety Cult doctrine knows speed limits are almost always at least 5 and often 10 MPH below the normal flow of traffic on almost every road and that the only reason to obey them is to avoid being mulcted by an armed government worker. That driving 60 in a 55 zone is as “unsafe” as walking outside on a sunny day without a raincoat on.

It was a generally accepted cultural norm to at least drive the speed limit – or close to it. But all of a sudden, lots of people are driving 10, 15 even 20 MPH below the speed limit. Or even stopping in the middle of the road, as detailed in a previous encounter. They heave across the double yellow in gentle curves, even though they are driving below the under-posted limit. They brake, randomly – and accelerate, just as randomly.

It is the peace of Landru.

Correlation isn’t causation, of course. But it is interesting that symptoms of Prionic driving are abounding as half or more of the drivers have been injected with whatever’s in those Needles – which seems to be something more than a cure for what doesn’t ail them.

The good news is that slowed-down, Prion-addled zombies are easier to get away from – like the Walking Dead herd.

The bad news is that they are a herd – and herds eventually trample everything in their path, no matter how slow they go.