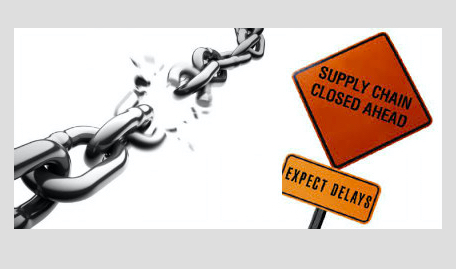 Getting around may become harder in the months – and years – ahead. What good is a car without gas? Or a motorcycle without tires?

I’ve written previously about the many merits of motorcycles – leaving aside the fun of riding. A motorcycle  uses less gas than a hybrid car and costs far less to buy. It will also never need a new battery (other than its starter battery) and you will still be able to start it even if it doesn’t have a charge.

Or a kick starter, for that matter. 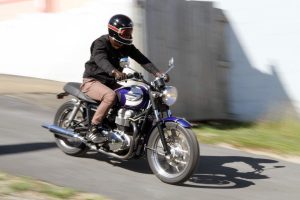 Most motorcycles are so light that they can be easily rolled to the nearest hill and then all you have to do is get on, pull the clutch in, roll it down the hill and release the clutch once you’re rolling to get the engine running.

And you won’t even need to do that if you have a good battery. Get an Absorbed Glass Mat (AGM) battery for your bike now and you ought not to have to worry about roll-starting it for years, even if the grid goes down.

AGM batteries last longer than standard lead acid batteries – the kind you add acid to, that have liquid acid sloshing around inside them. They have the virtue of not leaking acid on your bike’s frame for that reason but the main virtue is they’ll generally hold a charge for many years and so keep your bike ready to roll without having to roll it.

Assuming you have gas.

This is another motorcycle virtue – in that bikes don’t need as much as cars do. They also go a lot farther on a gallon of gas than most cars do. A street-legal dual-sport with a 250 cc or so engine typically averages 80-100 MPG. Thus, two five gallon jugs will allow you to travel about 1,000 miles on such a bike. Used for local, shorter-distance travel, that will allow you to travel for a long time. Especially if you have four five gallon jugs. Stored properly – sealed jug, topped off and the fuel mixed with stabilizer – that could keep you emergency mobile for six months or even a year. 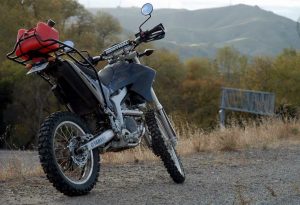 Assuming you have good tires.

This is one of the motorcycle’s few deficits. Bikes have only two tires and just one of the two must take all of the engine’s power; this plus usually softer bike tire compounds tends to result in much faster wear. Some “sport” tires will be worn to the cords after as little as 2,000 miles, depending on the bike and how aggressively it is ridden. The “knobbies” used on off-road and dual-sport bikes tend to fare just as poorly when a bike is ridden regularly on road.

Accordingly, even if your bike has good tires now, it’s wise to remember it is not likely to have them soon – unless you don’t ride it much. Therefore, it is probably a good idea to get a fresh set now and either install them or store them for when you will need them. So that you have them in hand in the event they are no longer available. Plus tubes, if your bike uses them. 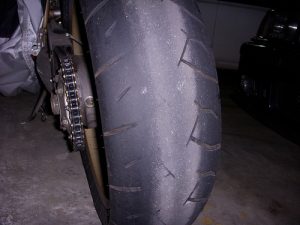 It is also probably a good idea to get some tire-irons and learn how to mount a tire on your lonesome, in the event there’s no longer a bike shop you can go to – or that will do business with you, for refusing to wear a Face Diaper or present your Proof of Jab. It is not rocket science to change a bike tire; it’s just a physically tough and grimy job without the advantage of machines.

Might be a good idea to brush up on the technique.

But if you put fresh tires on your bike now, you will have time to study up. A new set will buy you at least a year to study while you ride and that can be extended with judicious use to two or even three years – and that ought to be enough time to get through what may be coming. 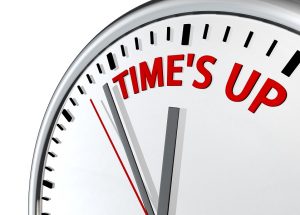 Other small stuff to consider now – before it may be too late:

Chain and sprockets; if they’re not nearly new or in nearly new condition, change them now. Or at least buy a spare set to have on hand.

Oil and filter. Obvious, but really important – especially if the bike is air (and oil) cooled. Bike engines are harder on oil than car engines and most bikes require bike-specific oil because the transmission/clutch share a common sump with the engine. Do not use oil meant for a car engine in a bike engine. Have enough on hand to change it once, at least – and you’ll have enough to keep you emergency mobile for a year, at least.

Don’t forget the filter, either!