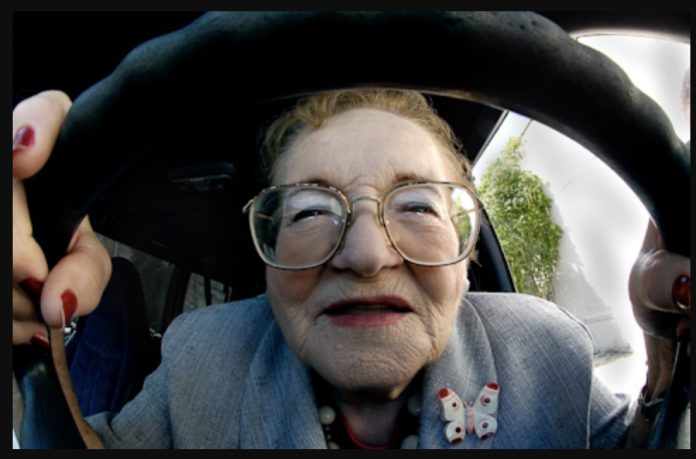 Here is a thought experiment:

Imagine that traffic laws were premised on the limited abilities of those least-able to drive. Who could barely drive. Speed limits set to “keep safe” people who have difficulty seeing clearly in broad daylight – even with glasses. Restrictions imposed on everyone driving at night – because there are people afflicted with night blindness and they cannot safely drive at night.

Transportation would, of course, be crippled as a result. 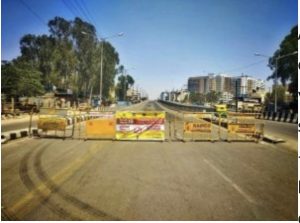 As the economy – and society – have been crippled as a result of “mandates” and “guidelines” that were imposed on the basis of the same idea, in principle: The most extreme measures applied to everyone  so (supposedly) as to “keep safe” the less than 1 percent of the otherwise healthy/not-elderly population that is more than incidentally “at risk” of becoming seriously sick because of the ‘Rona and its endlessly permutating “variants.”

In fact, to establish authoritarian control over 100 percent.

Now the expectation is that the 99.8-something percent who aren’t “at risk” be forced to assume the risks of taking an ineffective and unsafe “vaccine” – for a sickness that does not ail them and which barely threatens them – for the sake (supposedly) of “protecting” the 1 percent or less of the already unhealthy/elderly population who could protect themselves

Who remain “at risk” of getting sick – even if everyone is eventually forced to submit to being “vaccinated,” as is already the case in places such as Israel, where practically everyone has been “vaccinated” and yet sickness not only remains, it worsens.

It is the world turn’d upside down – the march played at the surrender of Cornwallis at Yorktown.

When it comes to traffic laws there is – even now – an expectation of some degree of basic competence. Laws are not – yet – tuned to the least-able driver but to most drivers – i.e., the average driver. A good example of this is the measured 85th Percentile Speed that is supposed to serve as the basis for setting speed limits – per the Manual on Uniform Traffic Control Devices, which is a federal regulatory manual that sets forth standards for traffic signage generally. 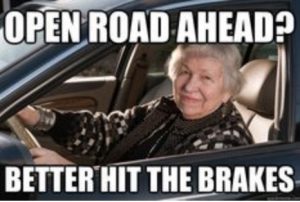 If most drivers on a given stretch off road are observed to be traveling at around 65 MPH, the recommendation, per MUTCD, is that the posted speed limit be set at about that speed, which much accrued evidence correlates strongly with the reasonable speed for that road. It is presumed to be the speed that most drivers can safely operate their vehicles at on that road.

It’s not ideal – but it’s not entirely unreasonable.

Now imagine the unreasonable. Rather than basing speed limits on the observed 85th percentile speed, they be based upon the speed of the one old lady observed crawling along at 25 MPH in her ’95 Buick Lesabre. All the other drivers forced – at ticket point – to drive no faster than 25 MPH. Accused of being “unsafe” drivers for driving any faster than the old lady’s “safe” speed.

“Reckless,” if they dare to pass her. 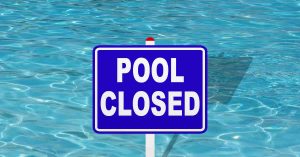 That is where we are with the ‘Rona Regime – with the “masks” and the Jabs.

In a world not turn’d upside down, most drivers would just drive around the old lady – who would hopefully do all she could to lessen the obstruction she presented to them, as by hewing to the right lane and even pulling off on to the shoulder, to let cars behind her get around her.

Few will deride the old lady for driving within her limits; we all have limitations in some area of life. No one faults the man who can’t swim for not jumping into the deep end of the pool – or the person afraid of heights for avoiding them.

But what of the old lady who demands that others to drive as slowly as she drives – because she can’t drive safely any faster? Or the non-swimmer who demands that pools be closed because he feels uneasy around open water?

There is a word – an expletive – that aptly describes such people. It is not necessary to utter it. It comes to mind instantly when such people are imagined.

They are the same people who imagine that it is the obligation of healthy people to pretend they are sick – and to mechanically perform various idiotic rituals, to make those who are obsessed with sickness “feel safe.” Who insist that healthy people not at much risk of becoming sick be forced to accept the very real risks of becoming permanentlysick – via the “vaccines.”

Often, these insisters are people who take terrible care of their own health. Who cannot be bothered to drop the 30 pounds of fat around their waists that places them “at risk” – but demand that people who take care not to become obese wear “masks” – and submit to Jabs.

Why not also require that everyone take (and pay for) hypertension meds because some people have high blood pressure? Or wear literal diapers, since it is possible someone might lose control – and uncontrolled feces are a potential health threat to others.

Someone might drop a deuce – and we can’t be too safe.

Or rather, too controlled.

Years ago, the wrier Kurt Vonnegut imagined this world turn’d upside down in his short story, Harrison Bergeron. If you haven’t read it, you should. What was satirical in 1961 has proved predictive, 60 years later.

Everything re-ordered to the least common denominator. Competence, a kind of affront. Limitations, practically worshipped – and those who question being limited for no good reason are shamed, excluded and probably worse to come.

It probably won’t be long before building codes are changed to prohibit structures more than a single story high – since stairs present an unacceptable risk, obstacle and affront to those who cannot climb them.

The Dissonance of the Left