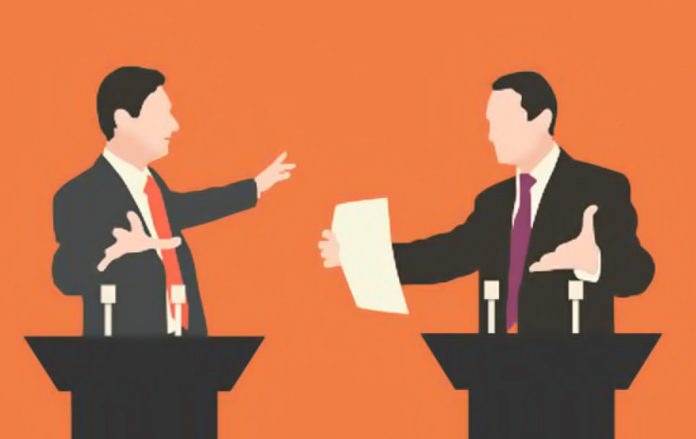 One of the dirtiest ways to win an argument is to change the subject of the argument – and thereby argue for or against what your opponent never argued.

Leftists do this as a matter of course – because it works.

I get hit with this a lot, for example as regards electric cars – which I have never argued anyone should be prevented from selling or buying, if they wish to offer one for sale – or buy one. I do, however, very much oppose anyone being forced or pressured to make or buy electric cars – a fundamentally different argument.

Leftists do not want to have that discussion.

Similarly with regard to these drugs being pushed on people by the government and the corporations that have become the adjuncts and enforcers of government.

I object to the pushing of drugs

Not the drugs, as such.

I do think (because the evidence abounds) that the drugs being pushed are at best of dubious value for most people and – at worst – potentially dangerous, based on what is already known about them and also what we don’t know about them.

But these things are peripheral; they are not fundamentally the issue anymore than electric cars – as such – are the issue, with regard to one’s support (or not) for their manufacture being mandated and people being forced to buy them.

That is an entirely different discussion.

As a libertarian, I argue that every adult human being has a natural, inalienable right of ownership over his or her own body – which strikes me as self-evident – and from this premise flows the argument that no one else has any right to force another human being to put anything into their body.

The latter constituting both rape and slavery, in terms of the fundamental principle at issue. 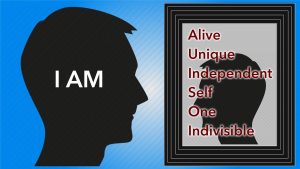 The opposing principle also compels me to respect the decision of other adult human beings choosing to put whatever they wish into their own bodies – whether I approve or not.

Because I have no rightful business interfering with any other human being’s decisions regarding what they choose to put into their own bodies.

I do not support pushing anything.

That is what’s at issue.

And that is why something else is being discussed.

It is a hard thing to argue in favor of slavery and rape. So rapists and slavers argue a different thing – to manipulate people into submitting to rape and slavery.

They argue that anyone who opposes forcing anyone else to submit to the violation of their body is “anti-vaccine.” 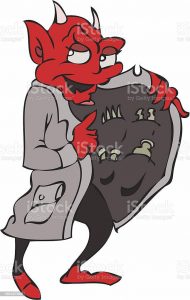 The drug pushers aren’t even that “honest.”

They ridicule those who oppose the pushing as “anti-vaxx,” the ridicule meant to avoid an honest discussion of what’s actually at issue.

Which is the pushing.

That being a discussion they know they would have trouble with. Just as it is hard to defend taking people’s money – and so it is argued that it’s legitimate to tax people. People who oppose being forced to hand over their money to those who didn’t earn it are similarly ridiculed. They are “selfish.”

As criminal, if they resist the theft.

It was fundamentally the same with the “masking” – another example of the pushing. Those who opposed being forced to “mask” never insisted that anyone else be forced not to “mask.” Only that they be free to decide whether they would wear the “mask.”

But this is never conceded. 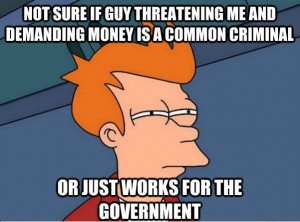 Instead, those of us who oppose drugs being pushed are described as “anti” the drugs – not for people being free to decide whether to take the drugs.

Just as “taxes” are never discussed forthrightly as the taking of money from the person who earned it – which is the very definition of theft.

It is why it is necessary for people who support theft to change the subject by changing definitions – and crucially important for the victim to accept the victimizers definition.

The way to render this form of below-the belt attack harmless – or at least, to expose what the attacker means – is to be very crystal clear about what is being said, before anything more is said.

I am always very clear about my personal dislike of electric cars, for a number of reasons – about which I also go to great lengths to make clear. But I am also equally clear about my support for the right of anyone who wants to buy an electric car to be free to buy one, if that is what they want.

Because that decision is no more my business than my decision to not take drugs others want to take is any of their business.

If You Voted for It