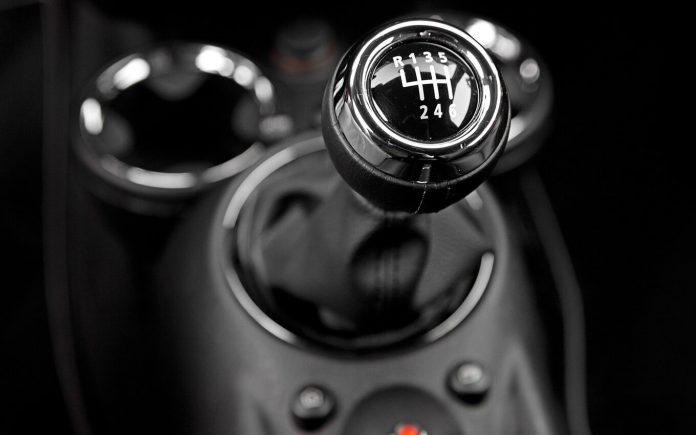 It is likely that within eight years and maybe sooner, it will be impossible to find a new car with a third pedal.

It is already very hard.

Only a small handful of vehicles even offer them anymore – one of the few being the 2022 Mini Cooper S hardtop I’m test driving this week. It has been months since I last got a new car to test drive that had a third pedal.

It’s been at least a decade since the last truck with a stick.

No full-size trucks are available with them anymore. Only one mid-sized truck still offers the option and that one – the Toyota Tacoma – reportedly won’t, soon.

The reasons for this have been explained here previously, but in summary:

Automatics can be programmed to achieve better MPG numbers on government fuel efficiency tests.  These tests determine whether – and how much – a vehicle manufacturer gets socked with what are styled (to elicit the appropriate shame reflex) “gas guzzler” fines; the added cost imposed by these fines are then be passed on to buyers in the form of higher vehicle prices – and decreased manual availability. 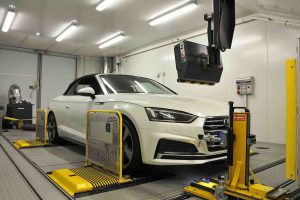 The car companies either cancel the manual altogether or limit its availability to a very few specialty models (as for example Mazda has; all of its current models are automatic-only except for the Miata, a two-seater roadster) in order to reduce the damage done to its corporate average (CAFE) fuel economy numbers. A manual equipped car that scores say 30 MPG rather than 33 MPG on the government tests having the same effect that a C has on a high school report card. 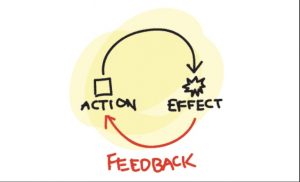 Which – in turn – increases demand for automatic-equipped vehicles.

A feedback loop has been created.

It’s not just lack of interest – and lack of demand.

There is also demand – for automatics. For other reasons.

Automatics can also be programmed for faster, snappier shifting than most human drivers are capable of consistently shifting. This is the chief reason why almost all of the highest-performing cars are automatic-only cars.

The manufacturers can tout lower 0-60 and faster lap times. This helps them sell cars – and makes it harder to sell not-as-quick cars.

There is still a die-hard constituency (say it like the bumpkin politician in Man of Constant Sorrows) that will always prefer the manual over the automatic for reasons of passion – that are on the wane in our bloodless, soul-less times. But it is not enough, probably, to justify the bother – especially the regulatory bother – of offering them for sale in any cars besides a handful of very low-volume specialty cars.

Which are bound to become so expensive in the years ahead that their availability won’t matter much.

Personal jets are available, too. 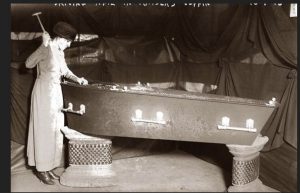 There is one other thing that will close the lid on the third pedal’s coffin – and nail it shut for good.

That thing being the electric car.

More precisely, the mandating of electric cars – coming into full force just eight years from now (2030, per the mandate of the Biden Thing at the federal level and the Newsome Thing at the California level) but actually much sooner than that, which is something many people do not understand.

So let’s explain it. 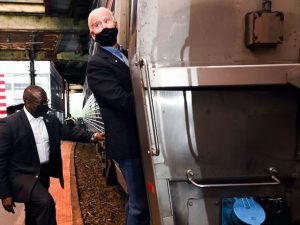 The car companies operate on what are called model cycles, which refers to a number of years during which a given car will be on the market before a new cycle starts – with a brand-new or at least heavily updated model.

The usual model cycle is about four years long. (It used to be much longer, before government regulatory pressure made it harder to not not “update” a model every four years or less.)

It takes about four years to get a new model ready for the showroom. To get it designed, to get prototypes built – and tested. To run them through the gantlet of regulatory compliance regimes that must be met and complied with before the production car can be put on the market. 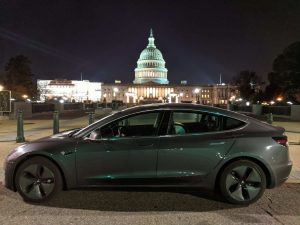 What this means is that the “all-new” 2022 model year car you just bought or are thinking about buying was probably conceived back in 2018 and worked on until just about now –  before it arrived, ready for you to buy, at your local dealership.

The 2026 “all new” cars are being developed as you read this – in anticipation of the gantlet of regulatory and compliance regimes that will be in force, then.

Now, the Biden Thing has decreed that by then, all new non-electric vehicles – cars and trucks – will have to average close to 50 MPG else be made greatly more expensive via “gas guzzler” fines, which the manufacturers are coping with by adding more electric cars to their product mix. Electric cars burn no gas and so help fluff up the corporate average (CAFE) numbers. 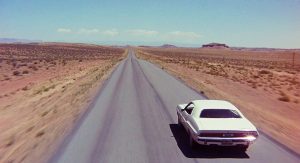 The handful of non-electrics that remain grow fewer – and costlier – on account of the fines.

Fewer people an afford to buy them – and so, don’t. It becomes even harder to build them with manuals, given the automatic’s slight but nonetheless significant mileage advantage on the government’s fuel efficiency tests – and more expensive to buy the ones that make it through.

When 2030 rolls around and the only new cars you’ll be allowed to buy are electric cars – courtesy of the Biden Thing, the Newsome Thing and various other such Things – there will be no new cars available with manuals.
Because electric cars don’t have transmissions. 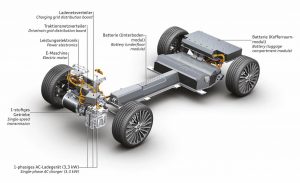 There is a battery and a motor (sometimes plural, depending on the electric car) and these drive the wheels directly, without any need to transmit anything, automatically or otherwise.

It will be Golf Cart City. Push the pedal – singular – and it goes.

And that’s all she wrote, folks.

It was fun while it lasted.