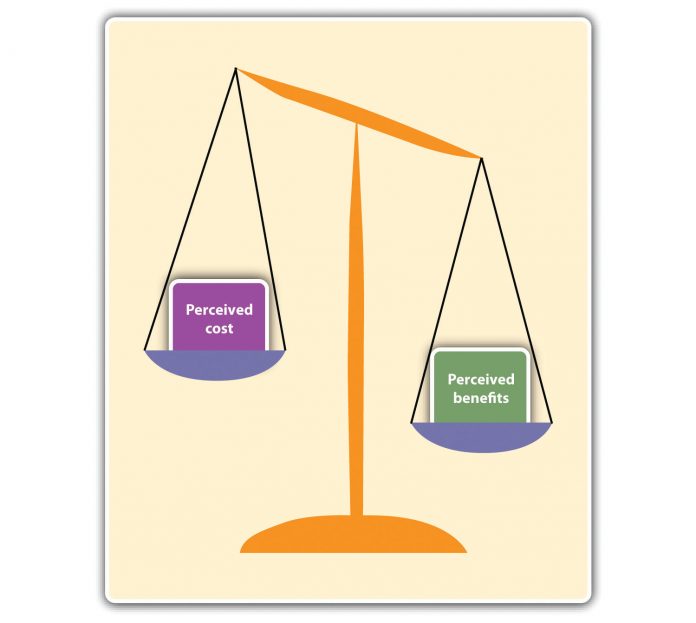 I was thinking – as I was driving my pick-up to the lumber yard – about what the Biden Thing’s “rule” that all new vehicles will average 55 MPG by 2026 will mean, as a practical matter.

I thought about my pick-up, which averages maybe 23 MPG. It costs me more than a small hybrid car – the only kind of vehicle that can average 55 MPG – in terms of what it costs to fuel it. But I pay more for gas for the sake of an increased benefit the Biden Thing either doesn’t understand or doesn’t want me to have.

One of them being that a Prius cannot haul a dozen 80 pound bags of cement and a bundle of 16 2x4x8s in its bed – because it hasn’t got one.

Or the strength to handle such a load.

It is built to be capable of carrying such a load – and not only because it has a bed. It has structure – underneath the bed – sufficient to bear the weight of a dozen 80 pound bags of cement (which is just shy of 1,000 pounds) plus the additional weight of the 2x4x8s.

Which is why it doesn’t – why it cannot – average 55 MPG. For essentially the same reason that a container ship cannot do 50 knots.

You can have speed – or you can haul. You cannot do both. At least not easily – and definitely not inexpensively.

No pickup extant averages better than 30 MPG – and those that do are powered by diesels, which the Biden Thing excoriates in spite of their fuel efficiency advantages (which ought to tell you something about what the Biden Thing is really after).

So how will pick-ups (which fall under the same “rule” as cars) double their average mileage in just four years’ time?

What they will do is become much more expensive – either via the fines which will be applied for not abiding by the new “rule” or as a result of desperate attempts to close the gap between mid-20s on average and 55 MPG, average. This will include such measures as partial electrification (i.e., hybrid drivetrains – more about this elaborated at greater length in my review of the 2022 Audi A6, which is already partially electrified) and more in the way of transmissions with eight, nine ten (and possibly, more) speeds; basically, any imaginable Rube Goldberg contraption that gets somewhat close to the new magic number.

Irrespective of the other numbers – as in what it’s going to cost you, in terms of what you’ll be paying for it.

And also in terms of what it’s going to cost you when you can no longer afford to pay for it.

Have a look at the cost of the pick-ups you can buy that do abide by the Biden Thing’s rule. They are all electric, of course – fully, not partially. These being exempt from rules pertaining to miles-per-gallon (range-per-charge and time-to-recharge being separate cost considerations the Biden Thing is unconcerned about lowering the price of).

These are model like the electric version of Ford’ F-150 pick-up, which is expected to carry a starting price of more than $40,000 – which means an increase in cost (vs. the non-electric version, which stickers for about $29k to start) of about ten thousand dollars.

Yes, the electric F-150 has additional capabilities (as well as liabilities). But the capabilities – including not being subject to the Biden Thing’s new rule – are irrelevances if you can’t afford to spend ten thousand dollars more for them.

Where will that leave those who cannot afford all these “savings”?

Maybe someone should ask the Biden Thing.

No one does. At least, no one working for the PR agency of the government-corporate nexus that is styled the “media” – which it is to the extent that it used various mediums, such as TeeVee and the Internet and such to spread the message. But it long ago stopped asking hard questions – and demanding straight answers.

What we get, instead, is a steady diet of press releases issued by the government-corporate nexus, via the mediums. They “cover” such topics as this frightful sickness that doesn’t kill 99.8-something percent of those who get it – and how you’ll “save” so much money by having the government de facto outlaw vehicles you can afford and never mind about the choices you’ll no longer be allowed to have.

Why Don’t They Care?