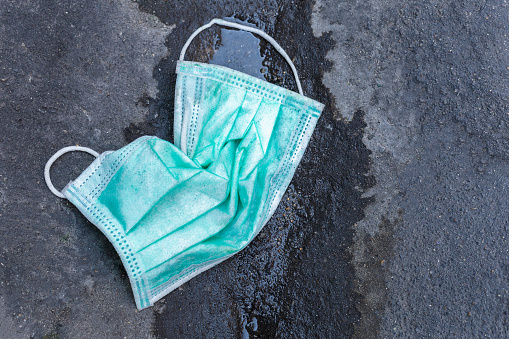 One of the many despicably fascinating facets of the etiolating “pandemic” is that those who have been “vaccinated” may now be the ones most vulnerable to becoming sick, their immune systems having been reprogrammed not to work by the MRNA “vaccines” – which we now know are no such things.

I was asked whether I would “mask” to help “protect” these immune-system-compromised people.

First, because “masks” don’t “work” any better now than they did at the beginning of this contrived “pandemic.” So – leaving aside the Auschwitz freight train of evil baggage associated with “masking” – I wouldn’t wear one for the same reason I would not throw Holy Water at someone I suspected might be a vampire. Because there are no vampires. And if there are any, dousing them with Holy Water is probably not going to dissuade them from giving you a peck on the neck.

But there is a more serious reason for not partaking of this silliness. 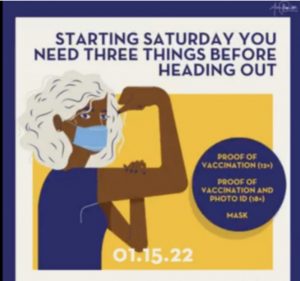 It is that those who are now immune-system-compromised chose to compromise their immune systems. It is true many were under a great deal of duress. But none were actually forced – and yet they did. They put their health at risk for the sake of keeping a job, or (worse) in exchange for a free beer and entry to a fuhhhhhhhhhttttttttball game.

They decided not to take a stand. And by doing that they made it much harder for those who did.

These latter were on the cusp of being excluded from general society. Menaced with “mandates” to show they had been “vaccinated” and if not, told they weren’t allowed to participate in society. Forbidden to eat at a restaurant, for instance. Or enter a gym. These “mandates” almost went national – and we have the “vaccinated” to thank for it. 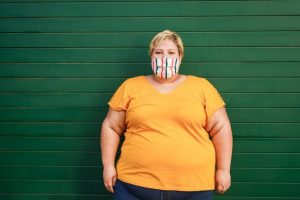 It is moral that we each bear them. It is immoral to expect others to bear them. Far worse to demand that they do.

So, I won’t be wearing a “mask” even if the “vaccinated” start getting seriously sick because their immune systems can no longer stand up to the common cold. Mine can. Because I didn’t compromise it, by compromising my principles. And by doing that, I was standing up for the principle – which the “vaccinated” ought to have done, too.

Had more of them done just that, it is likely the rest would have been under far less duress to get “vaccinated.” Just the same as those who refused to “mask” took a stand and – had more followed that example – “masking” would have never gotten the grip it did on people’s psyches, never succeeded in creating the impression that a “pandemic” was afoot and never been able to lay the psychological groundwork for the “vaccination” push that ensued in its loathsome wake. 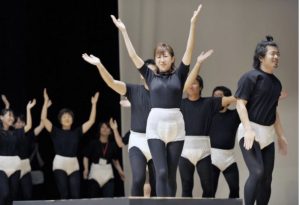 People just wanted to get their lives back. To be able to go back to work. To go out to eat again. To the gym. And to be allowed to remove the “masks” they made the mistake of wearing. Then they made the biggest mistake of all.

If they get sick on account of that, it is very sad. It is also sad when a person eats themselves into obesity – or smokes themselves into COPD. But being sad for them is not the same as being obligated to them. Especially when it was their choices that not only led to them becoming sick – and vulnerable to getting sick – but also helped to metastasize the worst sickness this world has seen since the sickness on display In Germany in the ’30s and Cambodia in the ’70s.

The VW “Fix” Just Got a Lot More Expensive