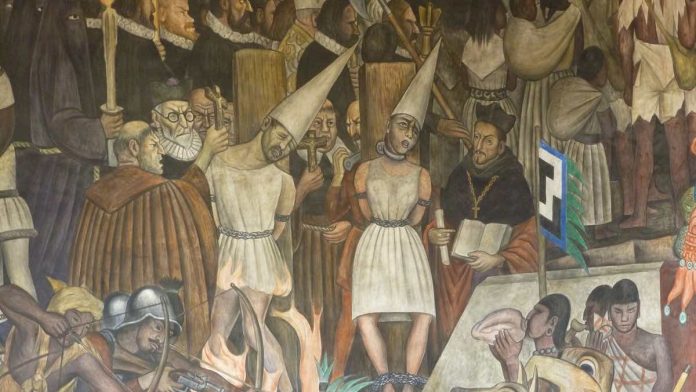 There is one enormous difference between Leftists and the rest of us –  and it is not a difference of opinion.

It is that Leftists will not abide differences of opinion, especially when those who hold different opinions dare to act on them. Even when they are in the right – in terms of the facts – and even when their actions do nothing to tangibly, negatively affect Leftists, except insofar as their feelings are affronted.

The whole “masking” (and “vaccinating”) business marked out these divisions. Also the “lockdowns” that Leftists either advocated or enforced.

Not wearing a “mask – or refusing the “vaccine” – causes no harm to others, including Leftists. This is established fact, though it took seemingly forever for it to be acknowledged.

Even more paradoxically – even more revealingly – if “masks” did “work” (in the sense that wearing prevented people from getting or spreading the various “variants”) and the same for the “vaccines” we know no do not stop the getting or the spreading, either – then Leftists ought to have been content to wear “masks” and take “vaccines” themselves and leave those who chose not to wear or take to suffer the consequences.

But it was not enough – for the Left – to wear “masks” and take “vaccines,” and thereby “keep themselves safe.” Nor was it sufficient to simply stay home and not go into stores and other public places, in order to “stay safe,” as they saw it.

If others didn’t see it, the Left would enforce it. The Left cannot tolerate – what’s that word? – diversity. 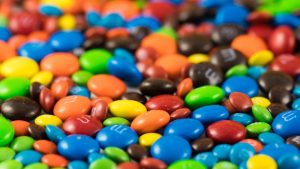 Different opinions. Even when those opinions are expressions of factual propositions. What drives the Leftist is the urge to make everything that matters homogenous, with a superficial skein of color and sex (and sex preference) differences covering the fundamental underlying sameness. It is why even when a “person of color” – such as Dr. Joseph Ladapo, the surgeon general of Florida – states facts about “masks” his “diverse” appearance no longer counts for anything. Similarly, the “right” chromosomes – in the Leftist scheme of things – stops mattering when the woman in question deviates from the Leftist party line.

It is the party – the religion – of uniformity. 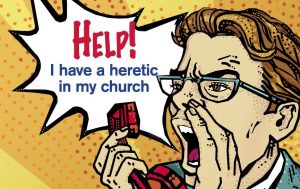 Just the right word, that – for we are dealing with exactly that. Religions, when fervent, do not brook differences of opinion on articles of faith. When the Catholic church wielded power over the monarchies of Europe, the monarchs knew that even they dare not risk apostasy – as any disagreement with the Church authorities was regarded by the Church authorities. And the Protestants, when they were ascendant, did much the same. All religions do it, because religion demands it.

The whole point of the thing is faith – not questioning it.

Many of the early settlers of this continent fled Europe to get away from religious persecution. For daring to have a different opinion about matters of faith – or for not “practicing” the prescribed rituals of the faith. Some of these settlers – or their descendants – then had to flee, again – to the interior parts of the country, in order to escape religious persecution in the already colonized parts of the country. The Southern part of the country attempted to get away from the religionist of the North – the yankees. 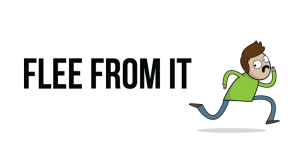 But where will those facing religious persecution today – from the Left – flee?

There is no longer anywhere viable to go – in order to get away from the Left.

There are parts of the country where the Left is not the majority. The problem is the Left is the majority in the parts of the country that determine policy, at least at the national (congressional, presidential) level. That is why even local schools in not-Left rural areas are propagating Leftist ideas – and forcing the locals to pay for their propagation via their property taxes. It is why, no matter where you live, Leftists will not leave you alone – even if there are none in your immediate vicinity.

This begs a question few wish to answer – at least not openly.

If we cannot live with Leftists – how then shall we live?

The Communist, of course, cannot abide that. And neither can the Leftist, who is a Communist ashamed to admit it. 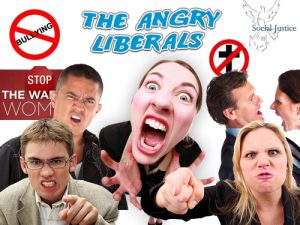 Or being clever about masking it.

So – while we could live with them – if they would agree to leave us alone – they will not rest until we have submitted to their way of living in every last detail, excepting superficialities about color and sex. Those we’ll be permitted, for so long as they are useful to the Left, at any rate. Once they no longer are, they no longer will be.

It leaves us NonComms to face the choice of conversion by the sword – or wielding the sword, if need be, to avoid being converted. If it comes to that, the Left will have brought it about via its relentless, remorseless determination to stamp out any difference of opinion, no matter how in the right.