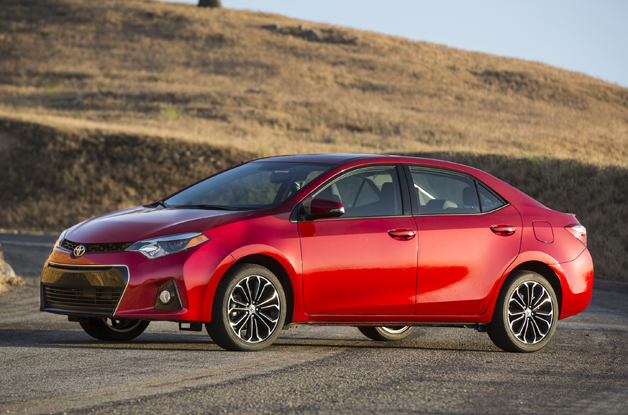 The Age of the Economy Car is officially over. 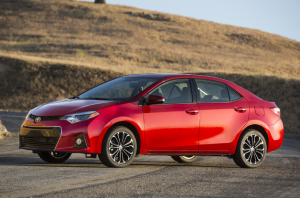 Try and find one. I mean, try and find a new car that has anything in common with a Chevette, a Pinto, an Omni Horizon. Ain’t no such thing anymore.

I mean, beyond low price.

Check out this ’14 Toyota Corolla. Stack it up against the cars just mentioned. Heck, stack it up against the early ’90s Corolla I once owned. The new model is definitive proof that while there are still inexpensive new cars, there are no more Blue Light Special cars. The crap, I mean, that one used to find at the bottom of the automotive barrel. The port-a-potties of transportation. Serviceable for their basic purpose, but nothing more. You wanted to spend as little time therein as possible – and move up to so something better as soon as feasible.

The new Corolla is an archetype – perhaps new species would be better. Just as homo sapiens left homo neanderthalensis in the evolutionary dust. It is a far removed from my ’90s-era Corolla as YouTube is from Betamax.

Do a walk-around with me: 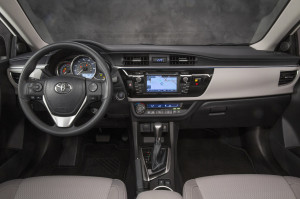 My early ’90s came with none of these niceties – not without paying extra. What you got was The Basic Car, plus a fuel gauge and a speedometer. Manual roll-up windows. Drum brakes (rear) and 14 inch four-lug steel wheels all around. Three speed automatic. Some really flimsy carpet. It was a good little car, but there was no mistaking it for anything more than that.

And of course, things like Bluetooth and the optional-on-the’14 LCD flat screen monitor with Buck Rogers-esque “apps” such as predictive traffic alerts were inconceivable when my old ’92 was new. Not even cars that cost three times as much as the Corolla did back then had features that, today, are readily available in cars that MSRP for around $18k or so.

It is nothing less than incredible.

But if the secret ever gets out, it might be bad news for the makers of today’s higher-end cars. Because the dangerous (to them) truth is you can buy a car in the Corolla’s class (not necessarily plugging just the Corolla) with just about everything except the $800 a month payment. My test car – a current production model, not the pre-production model I tested this past summer (read the full review here)  – came with the Sport package, which includes a seven-speed “stepped” Continuously Variable (CVT) automatic with driver-selectable modes, powder-coated 17-inch alloy wheels with 45-series low aspect ratio performance tires, pushbutton ignition, four-wheel-disc brakes, climate control AC (with pollen/dust cabin filtration), leather – nice leather – coverings for the dashboard and steering wheel, a sunroof 6.1 inch high-resolution touchscreen LCD monitor with Music Streaming and High Definition radio -and more backseat room than a Mercedes E-Class.

Just to mention the highlights. 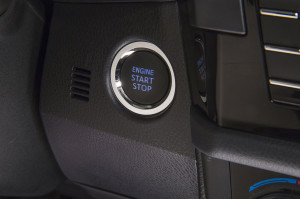 But unlike a new E-Class, the Corolla didn’t break $23k – sticker.

While some things about the modern world have gotten shittier – air travel, for instance – low-priced cars have gotten almost unbelievably better over the past decade or so.

The new Corolla is rolling proof of how much better – for once – things are now than they were in the past.

I’ll drink to that.