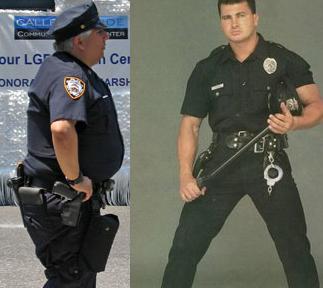 My article on “A Return to Peacekeeping” (here) has done what I had hoped – prompt serious discussion about practical ways to ratchet down the police state  . . . before it’s too late. 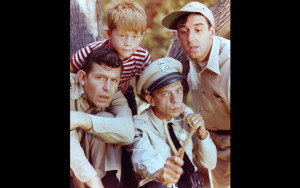 Several additional doable/reasonable/common sense reforms have come up. These include:

* Take away their guns –

It is all-too-easy for cops to resort to lethal violence – threatened or actual – over mere non-compliance. It is the chief reason for the depressingly common killings by cops reported almost weekly these days, such as the outright murder of a mentally ill (but not physically threatening to anyone) 90-pound teenager in his own driveway recently (see here).  High-powered weaponry in the hands of people given special protections from repercussions in the event of their use is a very bad idea. Ordinary citizens think twice before even revealing they have a gun because of the life-altering (for them) consequences that can easily ensue. There are few, if any such disincentives restraining cops from drawing – and even using – their weapons.

Take away the gun and the situation de-escalates. The cop is compelled to use other, non-lethal means of obtaining compliance.

And the citizen’s fear level is less – which  further reduces tension. 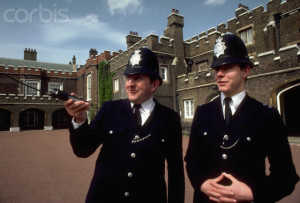 Most citizen-cop interactions do not turn violent. The literally silly – the hysterical –  obsession with “officer safety” has become an excuse for egregious, over-the-top responses and tactics. Take away the weaponry – in particular, the menacing military weaponry (and the attitude that inevitably comes along with it) and policing instantly becomes more like peace-keeping.

And we have a real-world example of cops without guns – England’s “Bobbies” – who manage to police the country quite effectively without threatening to kill people. Police in Norway and New Zealand are also not routinely armed.

It’s an example worth emulating.

The purpose of the military – what soldiers are trained to do – is to dominate, subdue and kill enemies. To mindlessly obey orders – all orders. And to insist that others obey your orders.

It is brutal, it is harsh – and it is utterly incompatible with civilian peace-keeping. 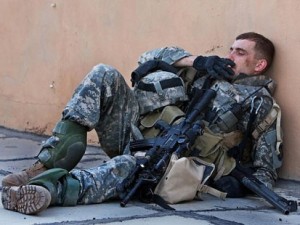 It is no coincidence that police have become more like an occupying army that treats American civilians like “indigs” (see here for example) as police departments across the country continue to absorb the mind-scarred veterans of the regimes’ horror shows in Iraq and Afghanistan. These damaged goods need therapy – not a gun and a badge. To expose us to them is exactly like turning loose half-crazed pitbulls in suburban neighborhoods and hoping no one gets mauled.

There may be need to train and send professional killers overseas in time of war. But to use trained killers in time of peace to “police” a free society is madness. Take a look at this video:

This is not a guy you want doing traffic stops.

As part of this de-Rambo-ization of police, end the military rank structure. Five star sheriffs – state police colonels. The message it sends – and the attitude it reflects – is entirely out of place in a free society. It is the hallmark of unfree societies – which abound in swaggering, rank-touting thugs who see themselves as set apart from the citizenry and as such are profoundly alienated from the citizenry.

Neither is a healthy thing. Peacekeeping is fundamentally not about Submit and Obey. Those who think it should be are categorically unsuited for such work – and should be kept as far away from it as possible.

Young guys are arguably the worst raw material for police work. They are often immature, angry – and out to establish their bona fides as men. Many are looking to prove something – and end up doing it at some poor victim’s expense. Giving them authority over other men (and women and kids) is an extremely bad idea. This is borne out by the over-the-top macho antics of cops today – the worst offenders typically being pumped-up 20 and 30 somethings just itching to (forgive the language) fuck someone up. 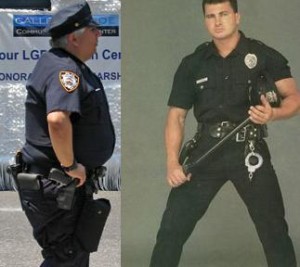 Guys over 40 make much better material – if the object is peace keeping. They have life experience and perspective; their egos are far less fragile. They are not as hair-triggered. Many people have had direct experience that confirms this. The older cop is more relaxed, more reasonable. You can have a discussion with him. But the steroid-jacked young guy? Much less so. These guys can be – and often are – dangerous to everyone around them.

If the object is to reduce tension – to de-escalate – then hire older guys for everyday peace keeping work. Keep some younger guys around for special tactics squads, perhaps. But keep these – and them – on a very short leash.

SWAT tactics – and the Hut! Hut! Hut! mentality – should be unleashed in extreme circumstances only. The routinization of such things ought to sound alarm bells in every thinking person’s mind.

It’s time to put the cammo genie back in his bottle.

* Record everything they do –

Abusive cops despise being scrutinized – for all the obvious reasons. Which is precisely why cops should be recorded at all times, video and audio. There is no longer any technological (or even economic) reason not to do this – and no reason to object to doing this. Video and audio do not lie. They will confirm a cop’s account when it is claimed a citizen got violent – and the reverse.

Accountability ought to go both ways.

All laws forbidding video/audio recording of police be withdrawn and every cop should be required to wear a small camera and recording device while on duty – the contents of which must be automatically provided upon request to any citizen detained/arrested by that cop for evidentiary purposes. If the video/audio is not “available” for whatever reason, all charges against the citizen must be dismissed out of hand based on the hearsay rule that currently applies only to citizens. The burden of proof ought to be on the cops – not on citizens.

Finally, any cop who tampers with his video/audio recording equipment should be subject to immediate, irrevocable dismissal and open to civil/criminal prosecution for tampering with evidence. 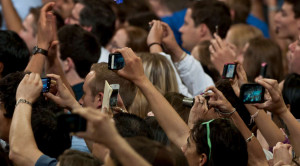 Who could seriously object to any of the above? Equalizing the nature of the relationship between cops and citizens is long overdue. We should no longer accept being treated (to borrow Will Grigg’s excellent term) as Mere Mundanes – nor tolerate cops who view themselves as a kind of latter-day Praetorian Guard, entitled to special privileges at our expense.