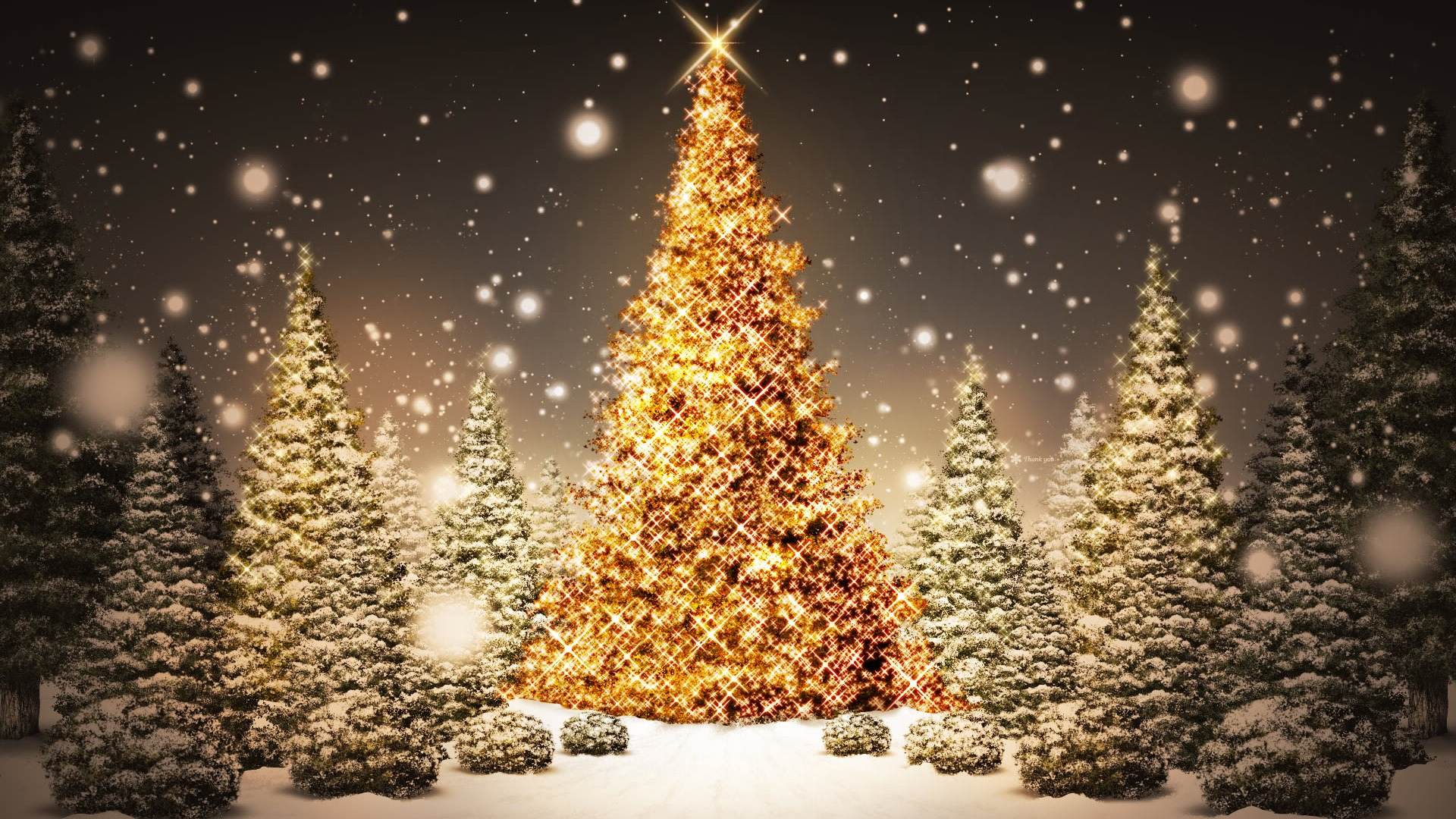 Got a gearhead on your Christmas list – but you’re not a gearhead and so have no idea what to get? Here are some last-minute suggestions for items to put under the tree (or in the garage) this year:

That would be Amsoil. And it’s not just as assertion. Amsoil is the only oil brand that backs up its claims with objective third party tests that prove it’s the best. Amsoil was the first synthetic oil to meet the American Petroleum Institute’s service requirements back in 1972 and is the only oil on the market that boasts extended change intervals as far apart as once every 25,000 miles. They also sell a high ZDDP content oil (Z-Rod) made specifically for older/classic car engines (like the 455 V-8 in my ’70s-era Trans Am) with flat tappet camshafts that require the additives which are now absent or greatly diminished in even high-quality mass-market synthetics (e.g., Mobil 1). I’m not shilling for them; they don’t pay me to hawk their oil. I pay them for their oil. Because I want nothing but the best in my crankcase.

Going for a drive these days without a good radar detector watching your back is a lot like going into a really bad neighborhood without a gun on your hip. And the best radar detector out there is the V1. It not only has your back – it’s got your front (and sides) covered, too. It’s the only radar detector on the market that detects radar from all directions (most can only detect radar up ahead) and it’s the only detector on the market that shows you where the threat is – and how close it is – via arrows (for direction) and LED signal strength indicators (for proximity). The V1 also gives you individual audible warnings for the various police radar bands (K, Ka, etc.) and laser, too. No other detector susses out police radar as effectively; independent test have shown it is the most sensitive unit on the market.

Once again, I’m recommending the V1 because I have a V1. This little black box has made driving enjoyable again. And a lot less expensive, too!

About $400 (which you’ll “earn back” after the V1 saves you from getting a piece of “payin’ paper”… mine has paid for itself literally dozens of times during the past year alone). 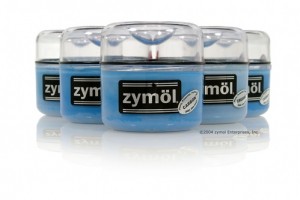 It’s not merely wax. It’s a superior wax. Used – and beloved – by professional detailers and in-the-know hobbyists, Zymol has a very high concentration (33 percent) of Brazilian Carnauba wax and bonds to your car’s finish as it’s applied. It is also easy to apply – and this, in addition to the superior protection and water-wicking qualities it delivers – is why it’s so preferred. Moisten a soft towel and gently wipe it on, one section at a time. Buff off with a clean, dry towel as it dries. This wax leaves a mirror finish free of swirl marks. Try it – you’ll love it, too! 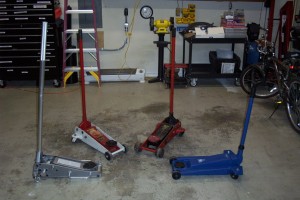 Bottle jacks are compact and inexpensive. They’re also really dangerous because they’re inherently unstable due to the small surface area of the unit and the contact it makes with your car. If it’s not perfectly straight, on a completely flat surface, the car could slip – and then it’s game over, if you’re underneath it. I won’t even get into the rickety tire-change jacks provided with most late-model cars. If you’re suicidal enough to get under 3,500 pounds of steel with only that between you and being crushed to death… well, godspeed.

A floor jack – especially one rated to handle more than your car weighs – is not only the safe way to raise a car, it’s the easy way to raise a car. A high-capacity jack raises a typical car almost effortless, whereas lower-capacity jacks may give you a real workout. Not only that, like a weak man trying to bench press 300 pounds, the lightweight jack might fail on you, while the beefy one probably never will (and ought to last much longer, too).

Check Sears or even Harbor Freight/Northern Tools. And – never forget: Only use the jack to raise the car. Use jackstands to support the car. Figure $75-$150 or so, depending on where you shop 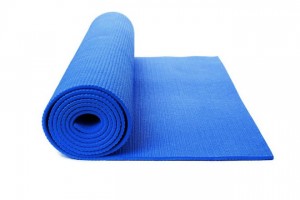 Working on cars can be fun. Lying on cold (and hard) concrete (or – much worse – gravel) isn’t. A good yoga mat will help Zen up your car guy’s life. They are light, easily cleaned and roll up easily. I find them to be even better than “creepers” – the little dolleys on wheels made for the same purpose – because they slide easily and because they provide more clearance. A floor creeper will sit at least a couple inches off the ground – which means you’ll have to raise the car that much higher to get under it. The yoga mat solves that issue. They’re specifically designed to cushion the body, too. And, they’re cheap. $20 or so at Target or a sports equipment store. 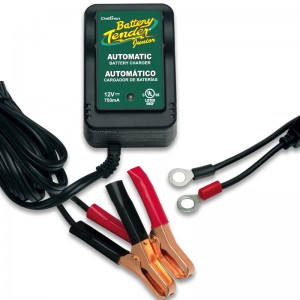 Batteries are expensive – and they not infrequently croak sooner in occasional-use vehicles such as classic cars (and motorcycles and outdoor equipment like riding mowers) which are often started only every now and then and not used/driven for very long. Or at least, not long enough for the vehicle’s alternator to fully recharge the battery, which gets progressively weaker and weaker with each cycle. Also, there is sometimes a slight drain on the battery just by dint of being hooked up. A maintenance (aka, “trickle”) charger will prevent premature battery death by keeping the battery perpetually charged up. It feeds low-amp current to the battery, then automatically cuts off and maintains the charge. The better units have pigtail-type plug-in connectors, but alligator clamps work just as well.

I have three chargers I rotate among six vehicles – one of them, a bike I bought new back in late 2002 that still has its original, factory-installed battery.

You can find trickle chargers at most car parts stores or online. Look for one that’s fully automatic, with “charging” and “fully charged” indicators. About $40 or so each.

Is your car guy (or gal) Libertarian-minded? Someone who likes cars, bikes – and liberty? Who dislikes authoritarianism and collectivism? Buy ’em a $5 or $10 monthly recurring subscription to EPautos.com – the web’s only Libertarian car (and bike) site! You’ll also get a free EPautos.com sticker as part of the deal.

Death Song For the Manual Transmission