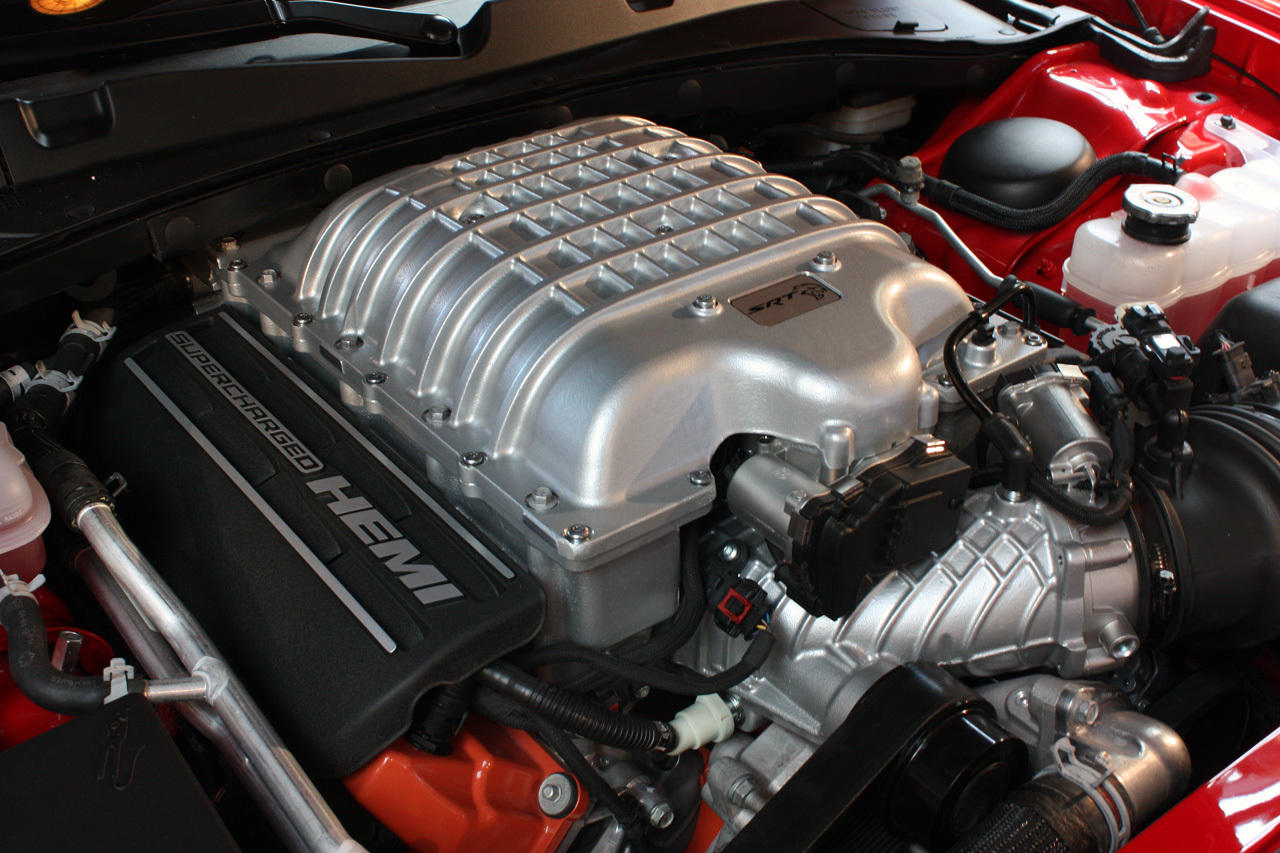 I am trying to come to grips with – find words to express my reaction to – the animal parked outside on the pad.Those bastards should never have sent it here. Giving me a 707 hp street car is like giving a junkie a suitcase packed with heroin and telling him to “hold it for me for a few days.”

So, if I disappear suddenly…

Meanwhile, it is time to make another fundraising appeal. It’s particularly urgent this month because Amsoil decided to not renew their ad with us due to not much (well, enough) business generated. That means we’re that much more dependent on you, the EPautos Army, to cover the difference.

A batch of stickers just went out, incidentally. Hopefully, I’ll be able to send out another bunch soon!

To Goldwing… or El Camino it Up?