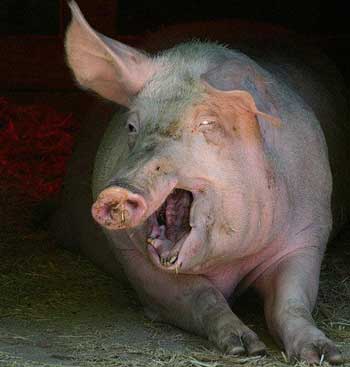 This sort of non-violent shunning is perhaps the only avenue still open to us: 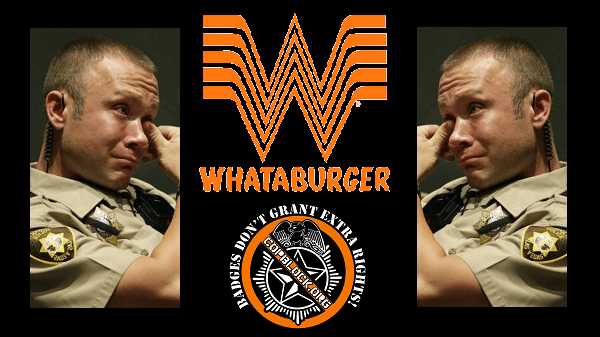 Officers Michael Magovern and Cameron Beckham were told, “We don’t serve police officers” by an employee before they even ordered, and when the employee said no more the officers left. And yet rather than just take it on the chin and realize that there may be people who have very valid reasons to wish to avoid any interaction whatsoever with the police, the officers reported the incident to somebody who then reported it to the restaurant, which released the following statement: 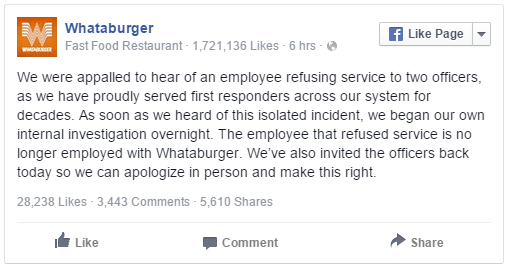 Officer Magovern said he still loves Whataburger and doesn’t want to throw them under the bus. He believes this is a problem with one location or one employee.

“We’ve seen it on social media. We heard it on the news.  You know, 17 years as a firefighter and now 13 years as a police officer this is the first time this has ever happened to me,” he said.

“It really strikes a nerve personally and professionally because maybe he’s joking or maybe he’s not, but how do we trust that individual or that company to cook anyone’s food now,” Officer Beckham added.