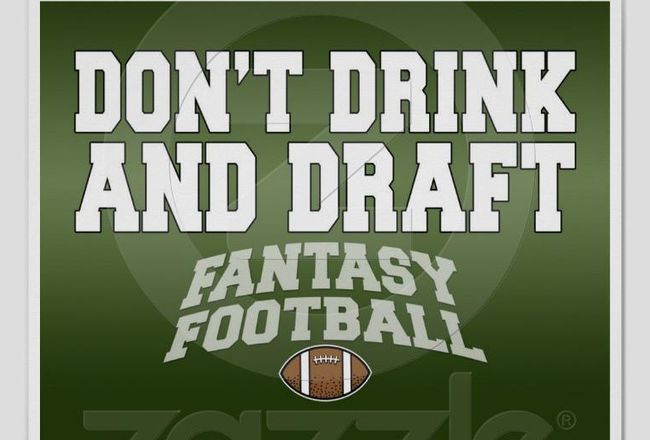 Should betting on fantasy football be illegal – or even regulated, for that matter? 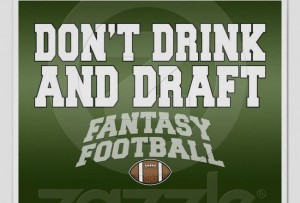 The answer depends on your view of the proper role of government. Is it to keep us from harming other people?

Or is to keep us from harming (in the eyes of others) ourselves?

Libertarians believe the only legitimate role government has to is to keep us from harming other people. When we do that, we commit a crime – properly speaking – and it’s right for the government to step in because it’s wrong (morally) to harm other people. Laws that comport with this view are moral laws; the statute merely codifies the principle.

But when we do something that only harms ourselves – and that “harm” may be entirely in the eye of the beholder – then it’s at most a vice. And vices – while perhaps objectionable (i.e., maybe you wouldn’t do that or approve of that) don’t rise to the level of crime. Because there is no victim.

And thus, our vices (whether gambling or smoking or eating “too much” fast food) are no business of the government’s.

At least, not in a supposedly free country.

Betting on fantasy football falls into this category. In some people’s eyes, it may be foolish (a waste of time and money) to sit in front of a computer for hours and bet (and lose) money on a non-existent “team” you created via the keyboard. But the fantasy footballer has as much right to be left in peace – and not policed – to pursue his interests as the couch potato who spends hours on the sofa watching real football (and betting on the game with his friends) does.

As Americans, we have the right to make choices about how to live our lives and spend our money – even if other people don’t like those choices and even if those choices are potentially not “good for us.”

If we lose money (and waste our time) it’s our business.

Unfortunately, the government disagrees. It sees itself as a parental figure, protecting wayward children from actions it deems imprudent… “for their own good.”

This is an obnoxious – and extremely un-American – concept of government’s role.

For instance, the announcement earlier this month by officials in Nevada that fantasy football (and baseball and so on) must be licensed (news story here). Which means: Pay off the government in order to be allowed to participate in this activity.

Note that it’s not a ban. The government just wants to control – and profit – from this activity.

Which tells us the government’s real view of this purported “vice.” It doesn’t truly object … so long as it can collect.

Two of the biggest fantasy leagues now in the crosshairs – DraftKings, Inc. and FanDuel, Inc. – have announced they will pick up sticks and leave Nevada as a result of the regulatory fatwa issued by the State Gaming Control Board.

The question now is whether other states will follow suit – and what (if anything) the Feds will do to either stifle or permit (and profit from) online gaming, including betting on fantasy football. The prospect of a federal ban – already in the works, the Restoration of America’s Wire Act –  is particularly alarming – both on moral and Tenth Amendment grounds. The Feds have already grossly exceed the authority intended under the Constitution and now micromanage the states (and thus, the people in each state) to an extent the men who wrote the Constitution would have found intolerable and tyrannical.

The “brick-and-mortar” casino industry (and in particular, billionaire casino baron Sheldon Adelson, who is reputed to be the key figure behind the RAWA legislation)is betting that its hefty contributions to politicians of both parties will result in the kibosh being put on online gambling, period. Which – being online – threatens their bottom line in the same way that Amazon threatens the bottom line of brick-and-mortar bookstores.

And to bet on sports, too.

You don’t have to fly anywhere – or buy an expensive hotel room at a Vegas casino. Just log on – and have fun!

Which brings us back full circle to the central issue here: Whether the government has any legitimate business telling grown men and women whether they’ll be allowed to spend their free time (and their own dollars) on fantasy football or any other form of online gaming.

This isn’t a nursery. Or even high school.

It’s supposed to be America.

Adults – in a free society – ought to have the right to make their own choices respected, whether other people approve of those choices or not. Spending all day confecting a “fantasy” football roster may be silly in the eyes of some. Just as going to a Star Trek convention might be considered silly by others.

But as Americans – as grown men and women – we have the right to choose for ourselves, without being talked down to (and micro-managed) by self-appointed busybodies who operate under the very un-American belief that they have the right to parent other adults.