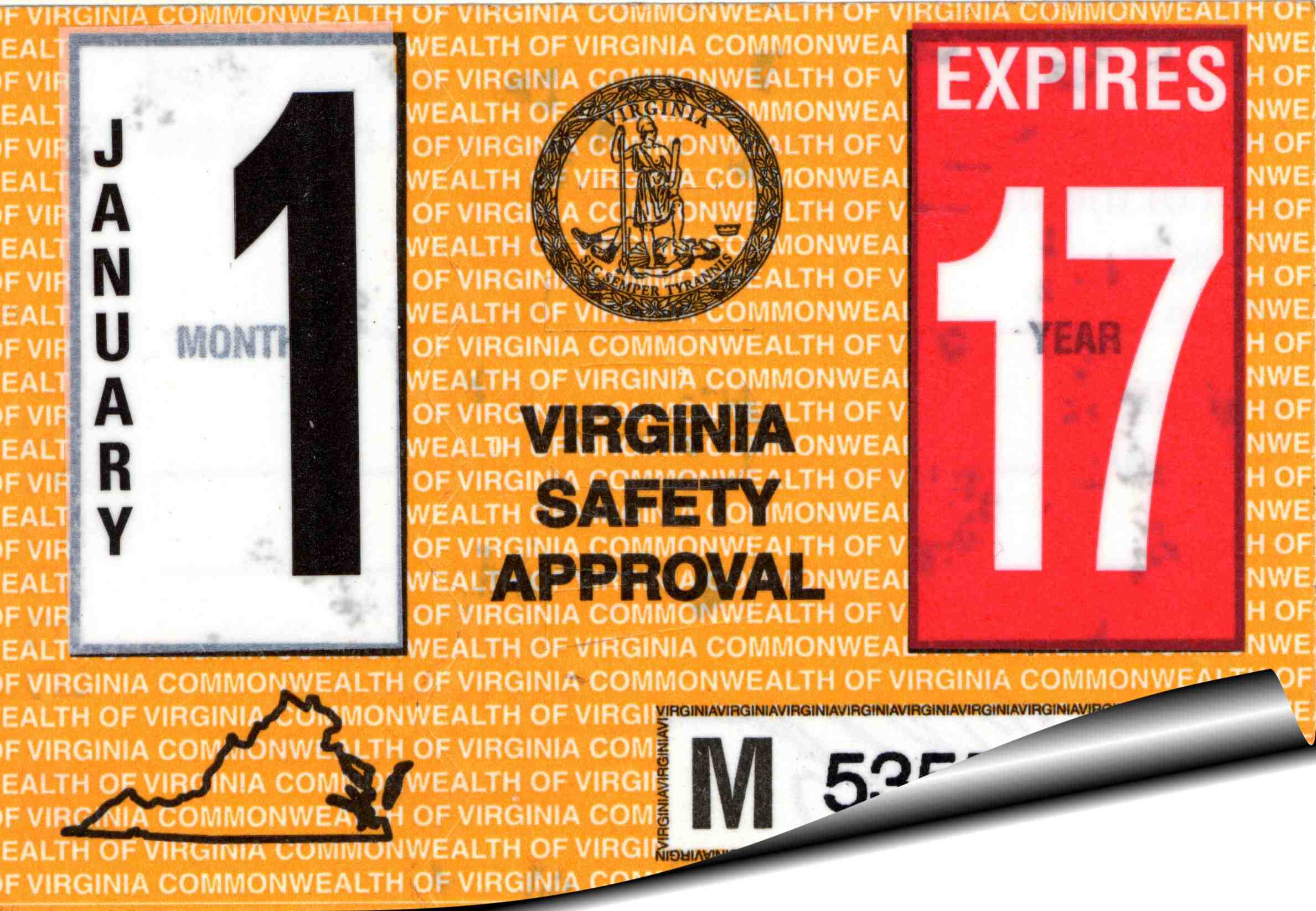 One of the most obnoxious trends lately is the leveraging of government force to pad the pockets of private businesses. 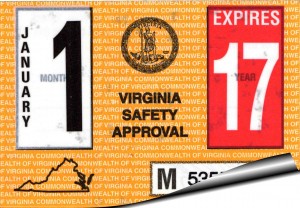 Obamacare is perhaps the most grotesque example (pssst... you don’t get “free” or even “reduced cost” medical care; you are forced to buy an insurance policy, and that is something quite different) but it’s becoming SOP – standard operating procedure – in terminal stage America.

Here’s another example: The Automotive Service Association – which is the lobby for repair shops (yes, they have a lobby, too) is pushing with all its might for a nationwide car “safety inspection” mandate (see here).

At the moment, a majority of states have done away with these – or never had them. Only 11 states currently have a mandatory (annual or semi-annual) inspection requirement.

ASA croons that it’s all about “safety.” They care, you see. And of course, they do… just about something else.

That’s the sound of the money they will be able to extort from people – who (if the ASA is successful) will be forced – let’s not mince words – to turn over their cars once a year for an “inspection. Which won’t be free. It is big business. And it’s not just the money that will be filched for the stickers. The really big money comes from the repairs – parts and labor – that will be drummed up. 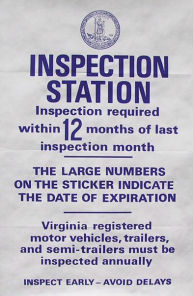 That is one obvious objection to this shakedown – and that’s exactly what it is. If you are forced to bring your car in for an “inspection” – and you know going in that the shop will immediately scrape off the sticker you must have to legally drive the car, it will be hard to say no to any proposed repair.

The car may need new brakes or tires. But then again, it may not. Getting a second opinion becomes onerous given the pressure to have that sticker on the windshield.

You are under duress – just as you are when you go shopping for car insurance (and now, health insurance).

ASA presumes all shops are honest (and competent) but that’s like saying all doctors and lawyers are competent and honest. Who thinks so? But we’re not (yet) forced to deal with doctors (whoops, take that one back)… or at least, not lawyers (yet).

Also, there is the presumption of incompetence on the part of the car owner. There are still people who are conscientious about upkeep and maintenance – and who are quite capable of taking care of their cars themselves. Who do not need to have their car “inspected” by a person who may be less competent with a wrench than they are. (State-approved “inspectors” need only pass a test that shows they know how to “inspect” a car, per the government’s test rigmarole.) 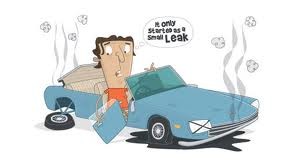 Forcing people who are conscientious and competent to waste their time and money having their car “inspected” because – as ASA argues – some people (always a minority) aren’t conscientious about maintaining their vehicles is no different than the specious argument trotted out by gun control advocates that because some people misuse firearms no one can be trusted to own firearms.

There is also the presumption that once inspected, the car is safe to drive. Perhaps on the day it was inspected. When it passed the various requirements… even if only just barely. But what about a month after it was inspected? When the brake pads have worn down the remaining 10 percent of material they still had on the day the car was passed? All the sticker means is that the car passed muster on March 9, 2017 (or whatever).

There is a fair argument to be made that inspections encourage owner passivity about the mechanical condition of his vehicle. Why worry about the brakes or the tires (let alone check them oneself, or arrange to have them checked)? The car passed! It has a sticker.

It must be safe!

And if it’s not safe – and there’s an accident as a result of worn-out brakes or some other thing – will the shop that passed the car be held responsible? 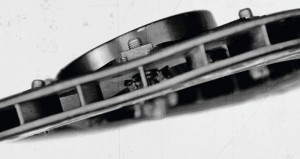 And it’s not just an expensive, useless hassle – there being no evidence that mandatory inspections reduce accidents that can be attributed to equipment failure.

These at-gunpoint (and that’s just what they are; see what happens if you drive around without the requisite sticker) “inspections” can end up costing you money in other ways. One very common problem is damage done to lug nuts, brake rotors (and wheels) during the brake part of the “inspection.”

Shops tend to use air guns to loosen – and tighten – the lug nuts that hold the wheel to the hub. During removal, the lug nuts – which are often chrome plated – get chipped and rounded and then, rust.

You get to pay for the damage.

If the gun is not set to the  right torque (tightness) value when the wheels are re-installed, more serious problems are possible. If the lug nuts are installed too loose, the wheel could shear off the car and a bad accident might be the result. Will you be able to prove the shop was responsible? 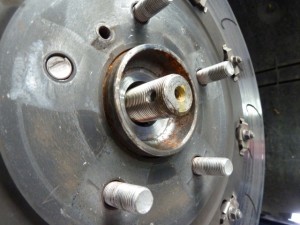 Sometimes, the lug nut is not threaded properly by an in-a-hurry inspector (who has a conga line of cars waiting) and the lug gets cross-threaded or snaps off the stud. It is not unknown for the shop to let a “customer” (air quotes for the same reason you are a “customer” of the IRS) drive off with four rather than five lug nuts holding the wheel to the hub … the fifth one having been sheared off by the air gun.

But the most common problem is over-torquing the lug nuts, which can (and often does) warp the brake rotors, which results in pulsation and vibration when the brakes are applied.

Good luck proving the inspector was the cause – or getting the shop to make it right on their nickel.

It’s not that safety inspections as such are a bad idea. The bad idea is making them mandatory.

Most people are not irresponsible. Why should they be presumed so?

Also, when inspections are mandatory, the cost will necessarily be high. Because there is no market incentive to keep costs low. The same problem currently bedevils the car insurance market. Since we can’t (legally) say “no” – the insurance industry knows we have no choice – and can charge more or less what it likes.