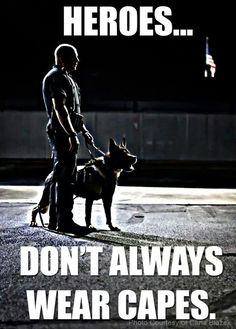 I know a guy, a local guy, who has an older (1980s vintage) car that he bought with tinted windows. This guy is pretty poor and makes his living driving a truck. He is in his mid-50s and just trying to get by. 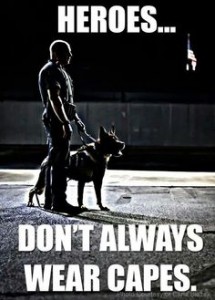 I ran into him the other day and he had a story for me.

A local Hero issued him a $100 ticket that he can’t afford for the heinous god-awful crime of having tinted windows. He was at the local gas n’ go, filling up, when the Hero spied the crime and immediately took the necessary action. No friendly (if such a word can be used when describing thinly veiled threats issued by a guy with a gun and legal authority to use it to enforce his edicts) warning to de-tint the car. The Hero just handed this poor local guy who can’t afford it a $100 ticket, just because he can. As a well-paid tax-feeder, $100 is no big stuff – especially when your job is to keep those taxes (which is what we’re dealing with here) in-flowing

It is also paid for by the same taxpayers, like my friend, who get fleeced to fund their own fleecing.

And they (the Heroes) wonder why they’re hated.

The argument trotted out is of course, Officer Safety.

It is always about their safety. Never ours. 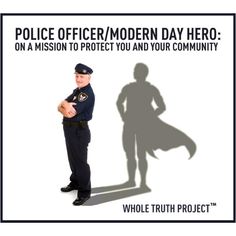 The Heroes want to be able to easily look into your car  – even when you’ve not given them any legal reason to conduct such a search – and what else is it when a person with legal authority to arrest and cage you is eyeballing the interior of your vehicle?

In ages long gone, it was the obligation of cops to adduce evidence of a crime before accosting anyone – and the legal system was structured such as to make this job difficult. The default was innocent until proved guilty.

Today, the default is prove your innocence or be presumed guilty.

I was thinking about all this in context of the death of Nancy Reagan. Her husband – the fetish object of “conservatives” (read: government-snugglers) was the one who gave us the Hero Cult, the veneration of the enforcer class (soldiers and cops). Pre Ronnie, cops did not look like assault troops, did not carry high-capacity/high-powered military-grade hardware. But the biggest difference, pre-Ronnie, was that it took a lot to escalate an interaction between a citizen and a cop to the lethal force level. One could argue with a cop by the side of the road over something like my neighbor’s “crime” and the expectation on both sides was that no one was going to get shot or Tazered.

The system wasn’t perfect – from a Libertarian purist point-of-view. But it was much less awful than it has become. It took a lot of provocation before a cop drew a gun on someone. 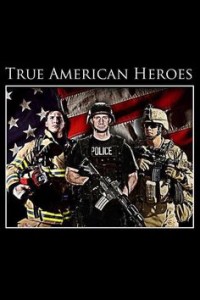 The now-characteristic buzz-cut, steroid-addled thuggery was unusual, the exception rather than the rule. Probably because citizens were still treated as such. Rather than subjects.

As “threats” (the Heroes’ favorite term) in the military sense… when the military in question is a jacked-up bully organization psychologically (and soon, actually) on par with the Einsatzgruppen deployed against the Soviet populace by the occupying Germans. Or – more modern example – the Israeli thugs who brutalize the Arab peons in the name of Israel uber alles.

It is no coinkee-dink that the tactics of “our troops” derive from Israeli tactics and this goes for the other Heroes, too.

Obey, submit. We are in charge and you will accept it.

Nancy – and Ronnie – probably never gave much thought (like most “conservatives”) to the casual brutality they unleashed, nicely wrapped in the red white and blue. They may even have imagined themselves to be doing the Right Thing. Such thoughtless disposal of other people’s lives is what the writer Hannah Arendt meant when she talked of the banality of evil.

Such as an overweight douche in a special outfit who casually and without compunction or twinge of conscience stopped my friend at gunpoint, then relieved him of $100 just because he could.

Such a person will just as readily do much worse when so commanded.

Which he will be.

We had better grok this – and get ready.