A former Atlanta Hero has been charged with murder in the shooting death of an unarmed black man, authorities said.

James Burns turned himself in to the Fulton County Jail on Saturday, according to online records from the Fulton County Sheriff’s Office.
Burns responded to a call from an off-duty officer of suspicious activity at an apartment complex June 22. Burns and two other Heroes saw Devaris Caine Rogers attempt to leave in a vehicle, said a statement from the district attorney’s office.
Burns, who is white, blocked Rogers’ path to leave and fired one shot into the passenger side of his vehicle, striking Rogers in the head and killing him, the statement said.
View image on Twitter 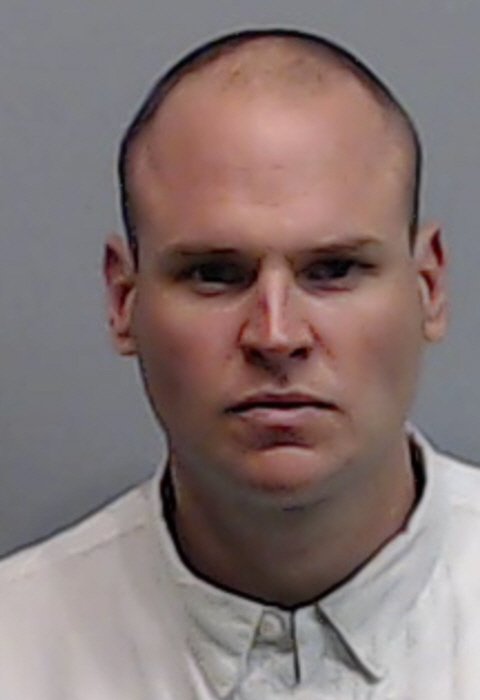 “At the time of the shooting, Burns was not provided with any facts describing Rogers as a threat to the officer or the public. Neither was Rogers identified as the man the off-duty officer had previously reported,” the statement said.
Rogers had not tried to strike the officer with the vehicle, the district attorney’s office said.
Burns was charged with felony murder, aggravated assault with a deadly weapon and two counts of violation of oath by a police officer.
“By reason of the evidence presented by several eyewitnesses, videos and the findings of the Atlanta Police Department, we will proceed in this case in the same manner as any other defendant similarly charged — arrest, indictment and resolution,” District Attorney Paul Howard said in the statement.
Howard said Burns’ case will be brought before a grand jury for indictment in August. Burns was fired by the Atlanta Police Department last week.
Burns’ lawyer, Drew Findling, told CNN affiliate WSB on Saturday that he would aggressively investigate the case.
“We recognize this is a tragedy,” Findling said. “That being said, I defend  Burns and I think that warrant was issued prematurely.”
Burns’ other lawyer, Lance LoRusso, said in a statement that Burns was appealing his termination from the Atlanta police and “we are conducting our own investigation into the facts of this incident.