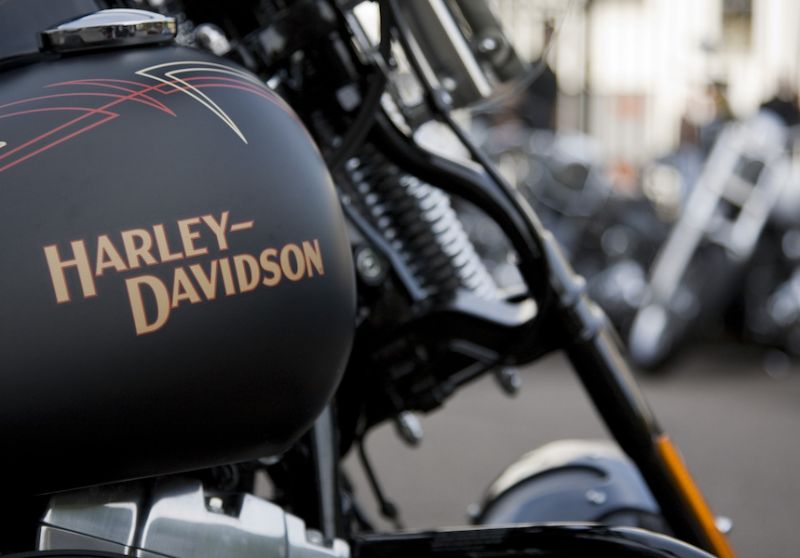 Now Harley’s being nailed to the cross. 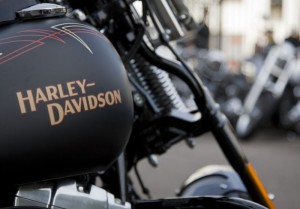 For “cheating” Uncle’s emissions rigmarole, like VW was accused of doing (and admited to doing).

This being like “cheating” speed traps by using a radar detector.

In each case, there being no evidence of tangible harm caused to anyone. Except, of course, an aggrieved Uncle. And he’s not even real, just shorthand for the collection of apparatchiks who, collectively, comprise this entity called the government.

Harley’s “crime” – despite the lack of a victim – is that it sold kits over the counter that owners could use to tune their bikes for better performance and mileage. As in the VW case, the adjustments are claimed to have – and probably did – slightly increase exhaust emissions.

In the VW case, fractionally higher (less than 1 percent of the “affected” car’s total exhaust output) emissions of a compound called oxides of nitrogen (NOx) for the sake of significantly better fuel economy and performance (as well as lower vehicle cost to the buyer) resulted in a spittle-spewing concatenation of EPA outrage that will probably destroy VW eventually ($50-plus billion in estimated total liabilities tends to accomplish that, even for a company as large as VW). 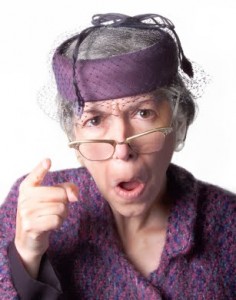 First, we are talking about motorcycles. Most of them are used for pleasure – that is, occasionally. Probably not one out of ten of them are “daily drivers.”

Second, there are not many of them. Motorcycles are a tiny percentage of the “vehicles” on the road – about 3 percent, according to Uncle’s own data.They constitute 0.7 percent of all vehicle miles traveled (VMT).

This is all motorcycles – not just Harleys.

Isolate the Harleys – and then whittle it down to the ones modified with the jet/tuning kit that has EPA’s knickers all bunched up and it amounts to … nothing, as far as any tangible harm caused.

“This settlement immediately stops the sale of illegal aftermarket defeat devices used on public roads that threaten the air we breathe,” hyperventilates a creature named Cynthia Giles, who is head of enforcement at the EPA.

But the $15 million fine EPA socked Harley with is very tangible. This is a bunch of money, even for a company like Harley. Which isn’t anywhere near the size of a company like VW. 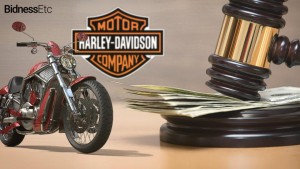 Where will the money come from?

If you own Harley stock, your dividends will likely be diminished. If you work for Harley, there goes your raise. Maybe your job. If want to buy a Harley, expect to pay more for it.

The money’s got to come from somewhere.

It will come from productive people and productive work to pay for unproductive make-work. To wit:

$3 million of the $15 million will be spent – that is, wasted – on “mitigating” the air pollution alleged to have been caused by Harley’s tune kits. Note once again that no actual evidence of a tangible harm caused by the installation of these kits was put forward.

It was enough to prove that the kits “affected” the modified bikes’ exhaust. 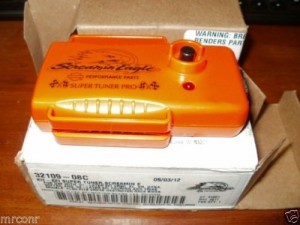 How much (how little) it “affected” air quality or people’s health being immaterial.

Also immaterial, the fact that the kits were sold with explicit caveats that they were intended for “off road use” only – i.e., for competition vehicles and so on. Granted, that’s a dodge – one that’s been used by everyone selling aftermarket parts for bikes and cars for as long as I can remember (and I can remember glorious infamies like the catalytic converter “test pipe,” which was also sold with a sticker advising that it was “not for use on public roads.”)

Still, Harley didn’t install the kits. It merely sold them.

But Harley is being held responsible.

This is particularly outrageous, fairness-wise.

In the VW case, the government could (and did) claim that buyers were duped; that they bought cars they believed to be in full compliance with every EPA fatwa. They – the owners – didn’t “cheat.”

But how did Harley “cheat”? 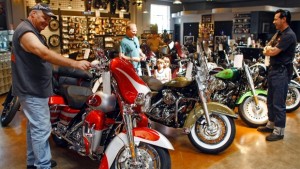 It sold fully emissions-compliant bikes that owners subsequently modified with kits that clearly stated “for off road use only.” Of course everyone knew this “off road use only” stuff was a scam (the good kind, the kind that helps us peons occasionally end-run Uncle) but the fact remains: Harley didn’t mislead anyone or sell anyone a non-compliant bike. People bought kits and made their bikes non-compliant.

So why is Harley on the hook?

What’s scary about this is that a precedent has been set. Not just for bikes, either.

Take a look at the aftermarket parts available for cars. Many of them have the same “for off road use only” label on the side of the box.

Will the manufacturers of these parts be next in EPA’s gunsights?

I wouldn’t be surprised.

When Saaaaaaaafety Isn’t . . . And You Don’t Get a Choice 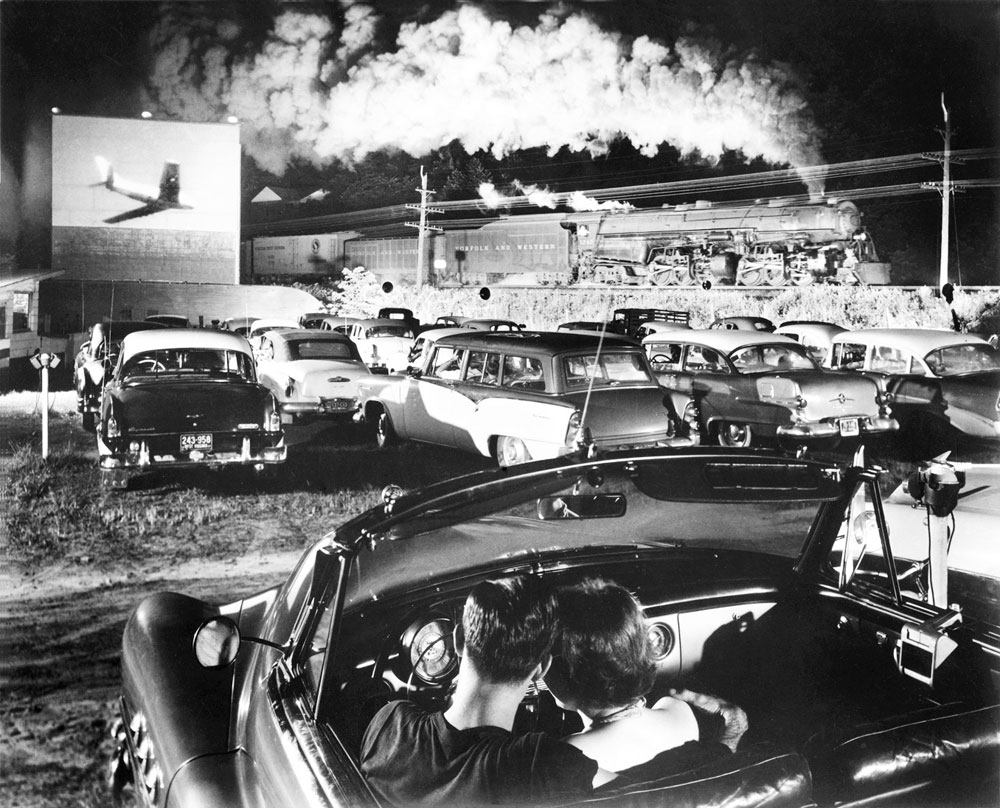