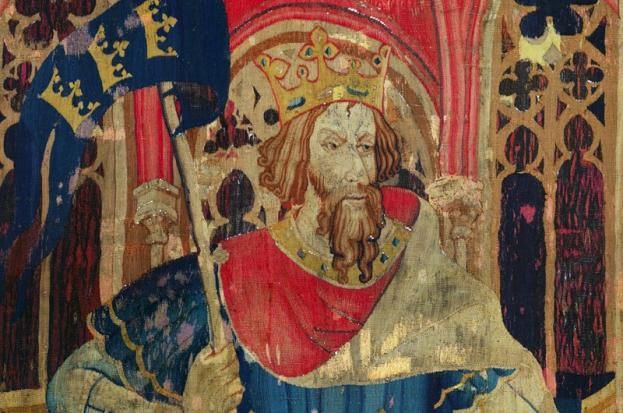 Punishing people … or holding them responsible for the harms they cause?

Libertarians think (well, this Libertarian thinks) it is enough to hold people responsible for any harms they cause. That punishing them when they have caused no harm to anyone is bizarre, cruel – and most of all, morally indefensible.

It is about harming the person – either physically or some other way (as by taking his money or depriving him of his liberty).

If the person who is the object of punishment has harmed someone, how does harming him benefit his victim?

And if there is no victim… .

Unless you are a vindictive person, why would you seek to harm someone who hasn’t harmed you – or any other person?

What’s to be gained? 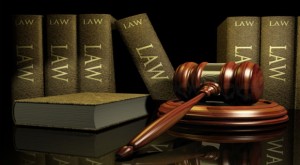 But he has “broken the law!”

Yes, but where’s the harm in that?

Consider the recent VW scandal. The government imposed billions in fines, forced VW to stop selling cars (those with the “cheating” diesel engines) and demanded that VW buy back – and destroy – hundreds of thousands of already sold cars.

Because VW didn’t comply with the law.

But is there any evidence that actual people have actually been hurt by any of this? I mean, other than the people who own VWs and who work for VW and who own VW stock – all of whom have lost money and some of whom may end up losing their jobs?

Harley Davidson is being punished, too. But – other than having (apparently) violated a law, what is the problem?

Too many people have been conditioned to regard illegal as being synonymous with wrong in the moral sense. This is necessary to get them to accept being punished – and (very important,from the government’s point of view) to support others being punished – even when no one’s been harmed.

Most of the laws on the books are of this type. A person is convicted of acting contrary to a statute and is punished. Jaywalking on up.

The law was “violated.” In legalese, this is known as malum prohibitum. 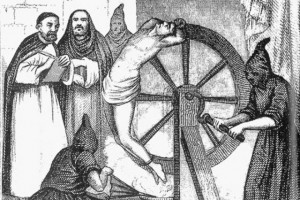 But how does one “violate” mere words on a piece of paper? The word seems… awkward. Only flesh and blood human being can be violated in any morally meaningful sense, because you can’t hurt a non-living thing; a piece of paper with words written on it.

It is weird, when you stop to ponder it, that it’s not necessary to even assert that a person’s actions have injured some other person (malum in se, something intrinsically wrong) in order for this thing called “the law” to harm actual flesh and blood human beings.

This is pretty sick.

The way things are, the complete lack of any evidence that another person has been injured is worthless as a defense.

It ought not to be.

And, why harm them at all?

Why not simply require them to make good the harm they have caused?

That is, why not hold them responsible?

Punishing them doesn’t accomplish this. It only harms the person accused of having caused the harm. It does not make the person who was harmed whole again. 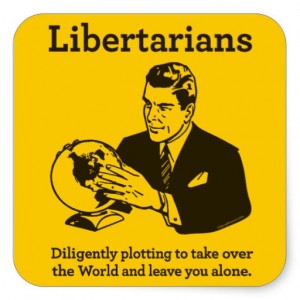 And that should be be the object of justice.

First, prove someone’s been harmed, either their person or their property; that they have suffered some loss of value. Having established this – and quantified this – the person responsible is then obligated to make up the loss resulting from his actions. Not others who had nothing to do with it (as, for instance, is often demanded by advocates of “gun control” – who insist that people who haven’t shot anyone be “controlled” as if they had, in fact, shot someone).

Not the driver who hasn’t lost control of his car.

Or the bar owner who isn’t forcing anyone to enter his establishment.

Nor the people who freely decide to do business with another and are each happy with the freely consented to arrangement – even if the arrangement is not in conformity with “the law.”

Certainly not the person who prefers to be left out of other people’s “plans” and only asks to be left alone.

Imagine how much simpler life would be – and how much freer we’d all be.

As things are, we each run a gantlet of malum prohibitum laws every day, violating many – and so living under the constant threat of being punished.

But most of us have never harmed anyone. Don’t plan to and probably never will.

Wouldn’t it be something if we knew that so long as we didn’t hurt anyone, we had no worries about men with guns coming after us? 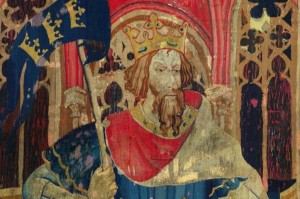 Personally, I have no interest in punishing anyone. I see no point to it – except for the pleasure of making another person suffer. There is a medical term for such a person and it is not the sort of person I’d like to be and hope I am not.

I suspect most people are of the same mind.

You smashed up my car? You owe me what it was worth before it was smashed up. If that means you have to make payments to me for the next 20 years, so be it. But that’s it. I don’t want anyone else’s money – or their freedom.

The fact that you weren’t able to control your car doesn’t mean everyone else can’t, either – and should be punished for not losing control of their car but only for having violated some law.

Punishment is so … medieval.

I think it belongs back in the Dark Ages.

If we are to have one that’s different from the Dark Ages.